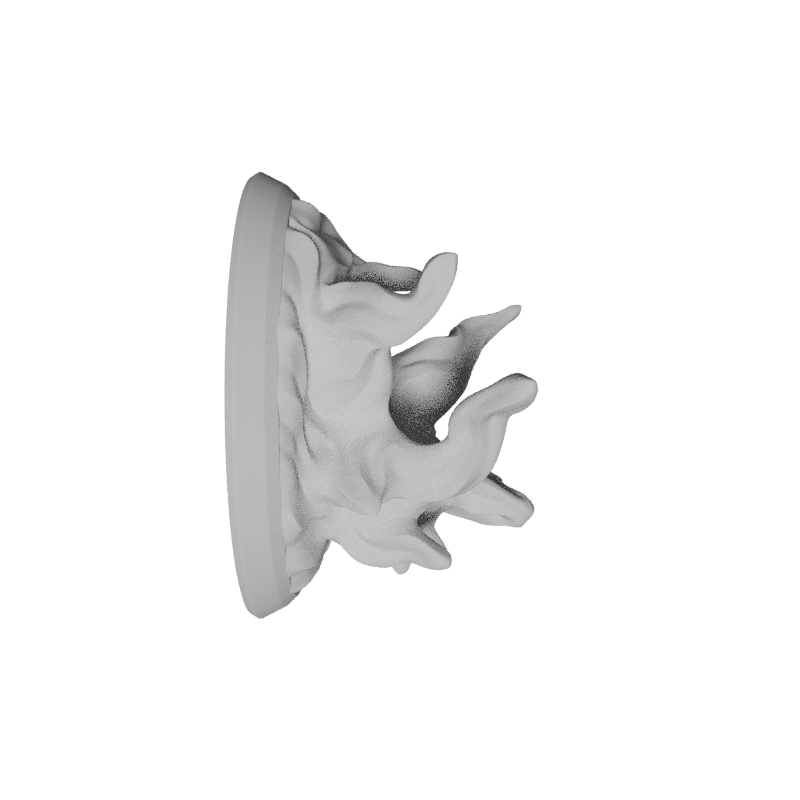 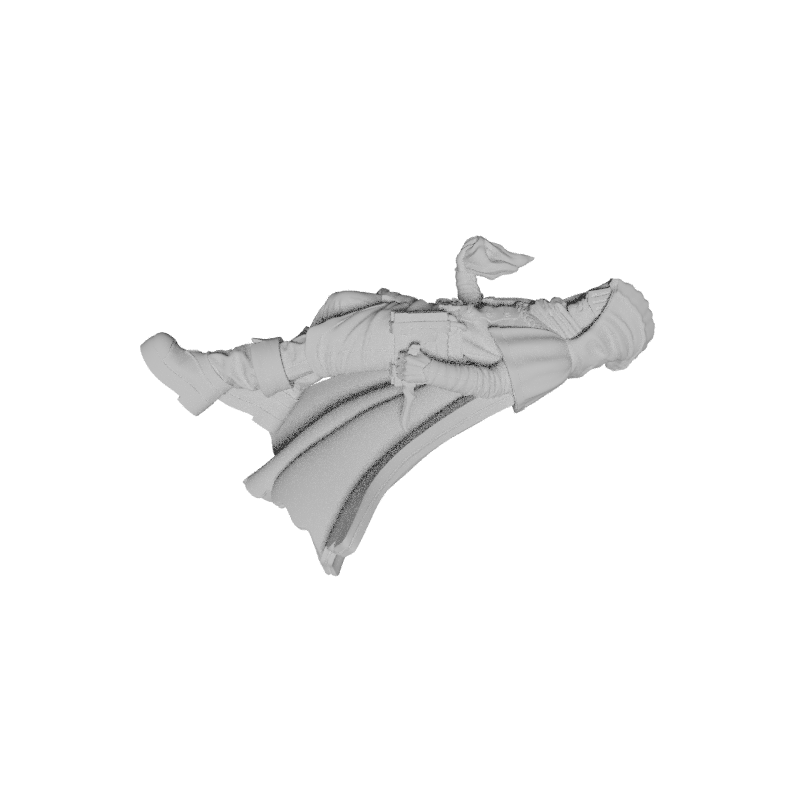 Vertas Blüdshed is a human sorcerer with a dangerous curse... or would it be a blessing? Here's an excerpt of "Pain & Blood", a short story about him:

"Vertas could still see himself suffering unspeakable pain in that cold, damp, stone dungeon, lit only by the light of the torches that burned in the chamber corridor and leaked into his cell. He was a prisoner from the cult of Blood Gods and the scars on his body make sure this is something he will never forget."

Since the fall of Acrolk and his subsequent escape, Vertas has been roaming across the land, discovering an unusual source of power within his body and mind, and channeling all of his hatred towards the divine.