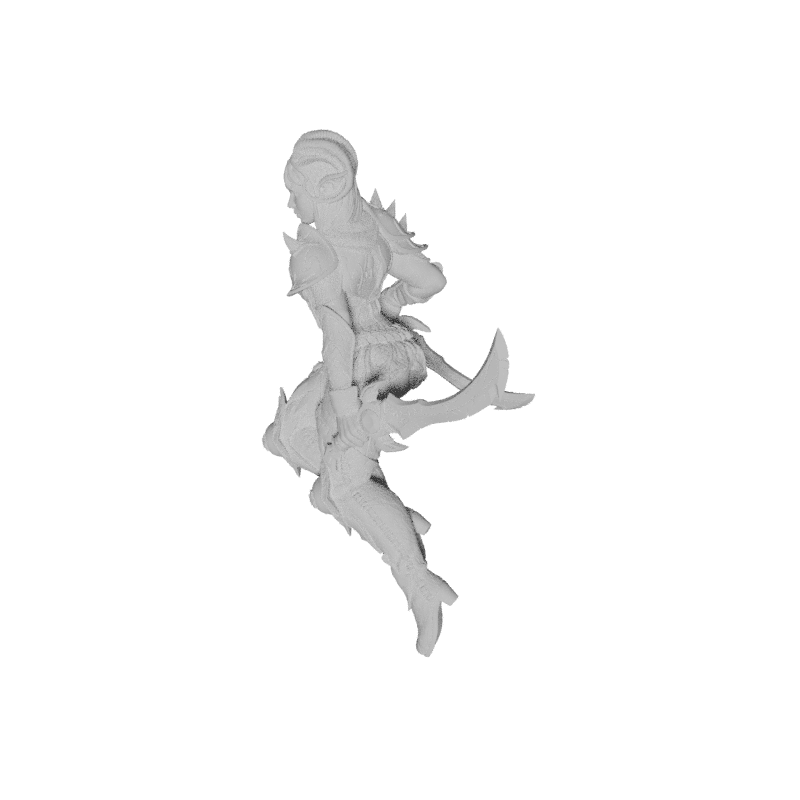 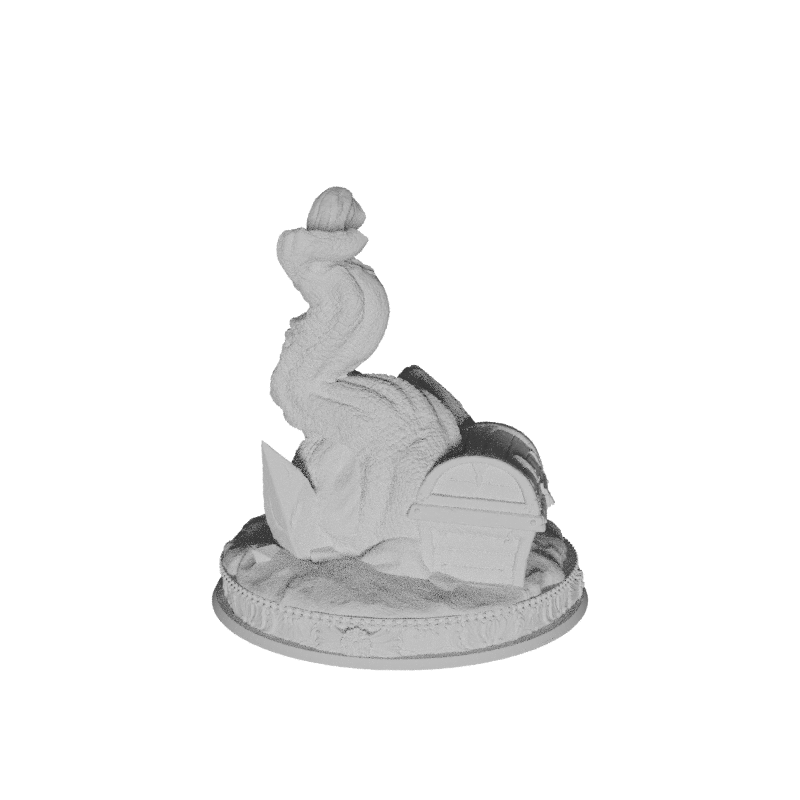 
A tiefling that was not always so. Orlena’s past of affluence feels like another life from her current one as one of the Golden Griffin’s head of Special Operations. None can brew a poison like her and none can ensure a swift death like her.

At birth Orlena was but a normal girl, though from an affluent noble family that held the country of Wildern in Baldur. As a child Orlena did not inhibit the typical attributes of other noble girls her age, for court would bore and frustrate her – boys did not interest her and the thought of being married off to the Duke of Edimir’s firstborn made her want to run a sword through herself. Her real love for life was found in the saddle or at the archery range, for old tales of adventure would would be the thing that would spurr her interest most. So she wished from a young age to be an adventurer – to see the great wastes and Giant Ice Centipedes of Oldavor, or the illusive drow that lived in the swamps and underdark of Lo Fuin. Even to do battle with the flying raiders of Alimroth. However it seems she wished this upon a Monkey’s Paw, for her wish came true in a way most horrific.

For at the time of her change from girl to woman, more changed than her or her family expected. Her skin took a hue unlike that of the pale supple skin she had before, with it hardening too. Though most of all was the horns, what first was thought of as growths could not be treated by any doctor, further and further they grew until at fourteen they had flourished completely. There was no mistaking by her family at this point that Orlena, in ways beyond their knowledge, had become a Tiefling. Her betrothal was called off and like a circus attraction she was locked within her chamber by her family, for fear that word would spread through Baldur like the pox that their daughter was a cursed being of Nosmarka’s touch.

With little choice than to be locked in a tower like a damsel-in-distress, Orlena broke through the stained glass of her bedchamber and fashioned a rope from her bedsheets to abseil to the ground below, leaving her life behind and never looking back. Though in Baldur her form frightened and startled many peoples, for the humans of Baldur were not used to seeing Genasi, let alone Tieflings. So to Belfrie she travelled, where the people were accepting of all beings. There she fell in with the wrong crowds, eventually succumbing to a raid by The Golden Griffins that saw her captured. She made several escape attempts, each nearly successful. The tenacity of Orlena saw Etherian take a liking to her, offering her work in The Golden Griffins for two years in exchange for her freedom from the gallows. Without hesitation she took the offer, finding a knack for poisons and bows, she swiftly rose rank after rank after flawless execution of assassination contracts. When at the rank of Master Assassin, Orlena discovered that her superior who held the office of Master of the Poisoned Talons was in fact feeding contract info to their competitors in the Mandril Vilor Bounty Hunting League. Without hesitation Orlena loosed an arrow between her superiors eyes, gathering evidence of their betrayal and presenting it to the other councilors, earning her promotion to Master of The Poisoned Talons herself and a seat on the council.