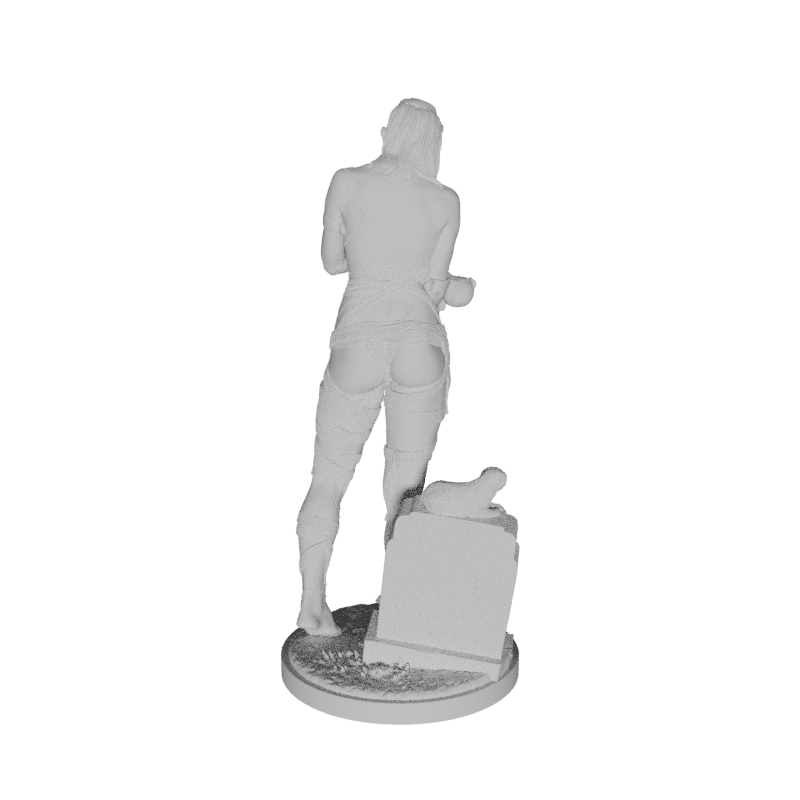 Guided by the visionary work of the late Dr. Victor Frankenstein, an ambitious scientist sought to build upon his predecessor's achievement by perfecting the process of reanimation from death, with the intention of resurrecting subjects with their personalities and memories intact. Choosing a recently deceased young woman as his first subject, the scientist's experiment proved to be a tragic success. Though returned from death, the woman reacted violently to the scientist's efforts to examine her, resulting in his death and the destruction of his lab. Escaping into the wilderness, the reanimated woman spent the rest of her days wandering the earth alone, tormented by the dim memories of a life which was lost to her.