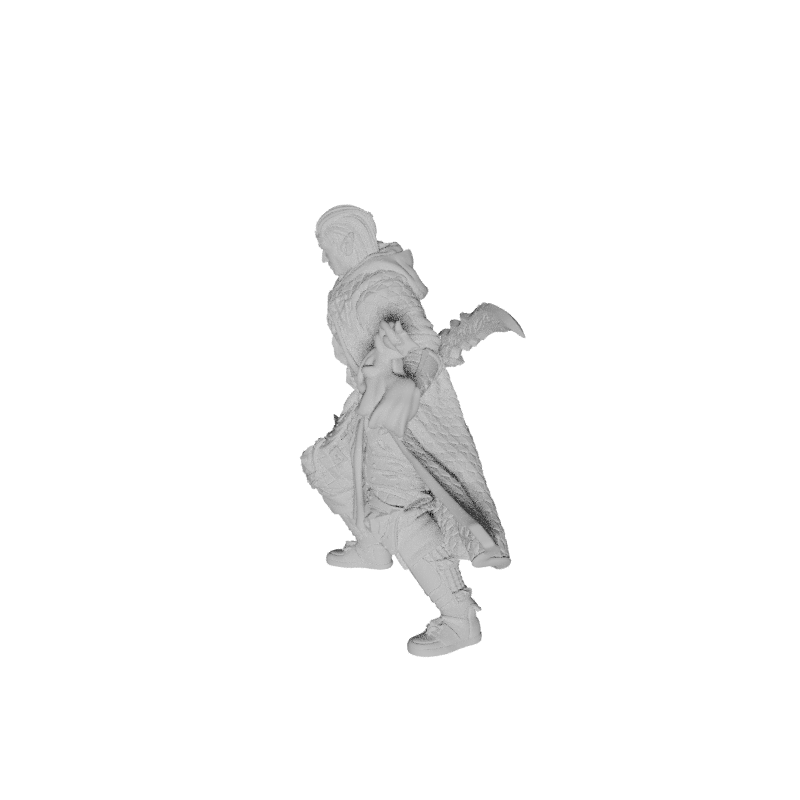 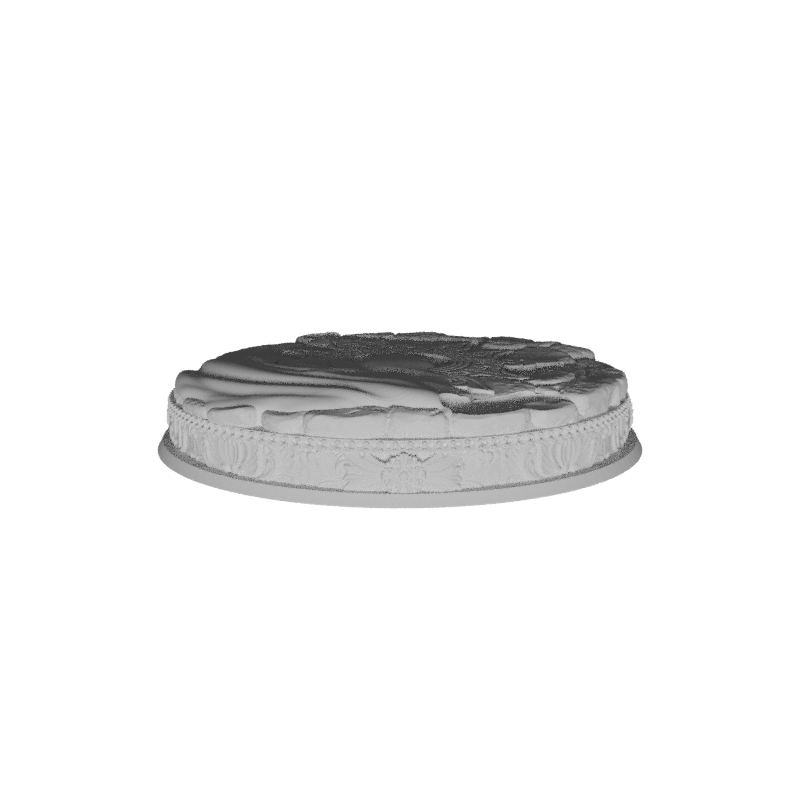 A lowborn of the hidden city of Hinatal, Rolen felt from birth an outcast. Quiet, and stoic, each word would seem as though he had planned for minutes before he spoke from the caution he would take when speaking to those above his own social status, which was many. Though his childhood was arduous and full of challenges, he was eventually accepted into the ranks of Hinatal’s elite guards – The Valadhar. There under the tutelage of his Master Dreytak Rolen began to learn the ways of the protected and revered weapon of the double-bladed scimitar, unique to Hinatal and its Sun Elf inhabitants. So too did he find his aptitude for spells and magic, managing to weave both blade and spells both within his strikes.