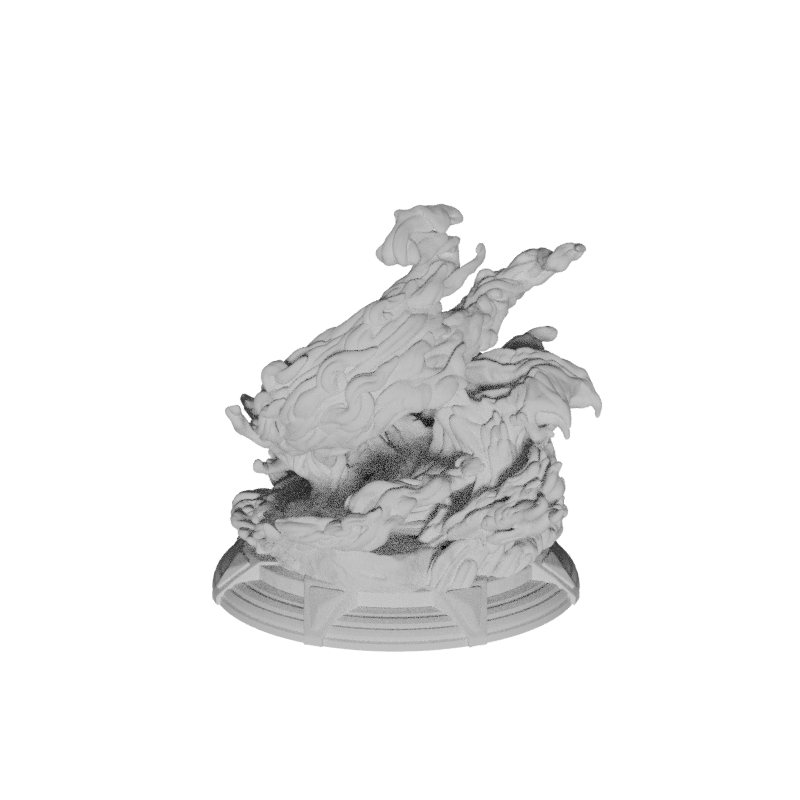 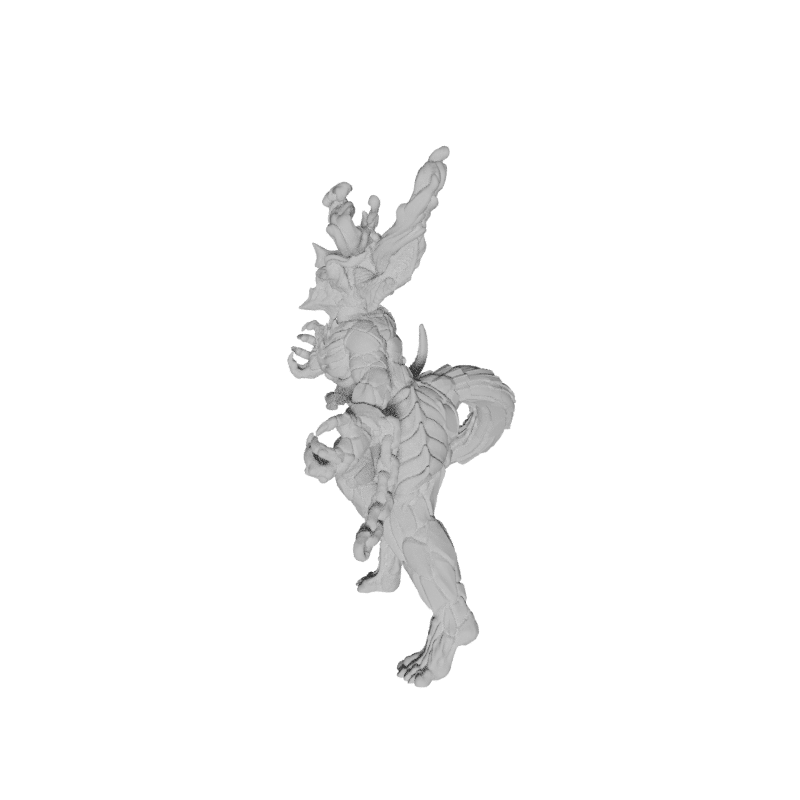 The final child of Mindoriel. Nosmarka did not see a long nor prosperous life. She was born for the purpose of chaos and destruction in the deepest depths of Mindoriel’s rage and hatred. As she came to be she evoked the body of Glancalnos and covered the armies of Goliaths and Elves that stood against her mother’s forces in tides of flame. Quick was Glanion to react to this, slaying Nosmarka who evoked his own child’s body as part of hers through Glancalnos. Shortly after when Nosmarka was brought back to life she was kept in a sleep beneath the sea to not invoke the flames of Glancalnos again. Her dreams became Minera’s hellscapes, the infernal planes where demons, devils and infernal-touched beings originate from. Though she is chaotic so these beings range in creation from evil to good at random and many learnt to cross to the physical world after time.


Nosmarka embodies chaos. Though her time in the physical world was short she left an impact as great as any other deities. Her creation forced the hand of Glanion, bringing an end to the Sibling War. She was revived after her own death by her brother Myrothlir, though a thousand leagues under the sea where the fires that once lit her body could not breathe. There she remained in stasis, a dreaming state not dissimilar from those of Renmaeth’s, Tharador’s and Minera’s. Though in Nosmarka’s dreams she only thought of planes of fire, ash and death.


These dreams took reality in the form of the Infernal Planes and the beings that were born from them came to learn of the physical world and how to travel between the two through their own worshipers and powers. Thus some of these beings also came and bred with mortals on occasion, giving rise to infernal blood-lines and spawning what many came to call the “hell-touched” as mortals with devilish ancestry.


Many of these creatures worship Nosmarka, seeing her as their god-ancestor or holy mother. So too do anarchists, mad-men and some orcs worship Nosmarka. Though among mortals she is one that is regarded with great fear should her fires ever rise again.