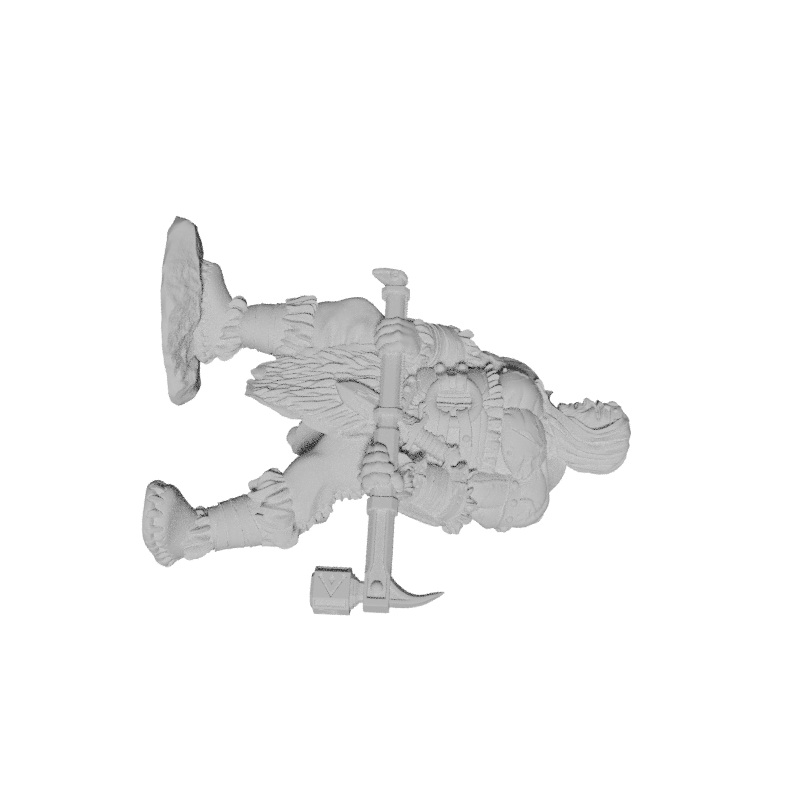 "Wulf" was raised and mentored by Booner the Dwarf who taught him Blacksmithing. At the end of his indenture to Booner, the dwarf gifted him a magical war hammer. He is a mighty warrior and when he returned to his tribe after slaying a mighty dragon, he became chieftain and is hailed as a legendary hero amongst his people.