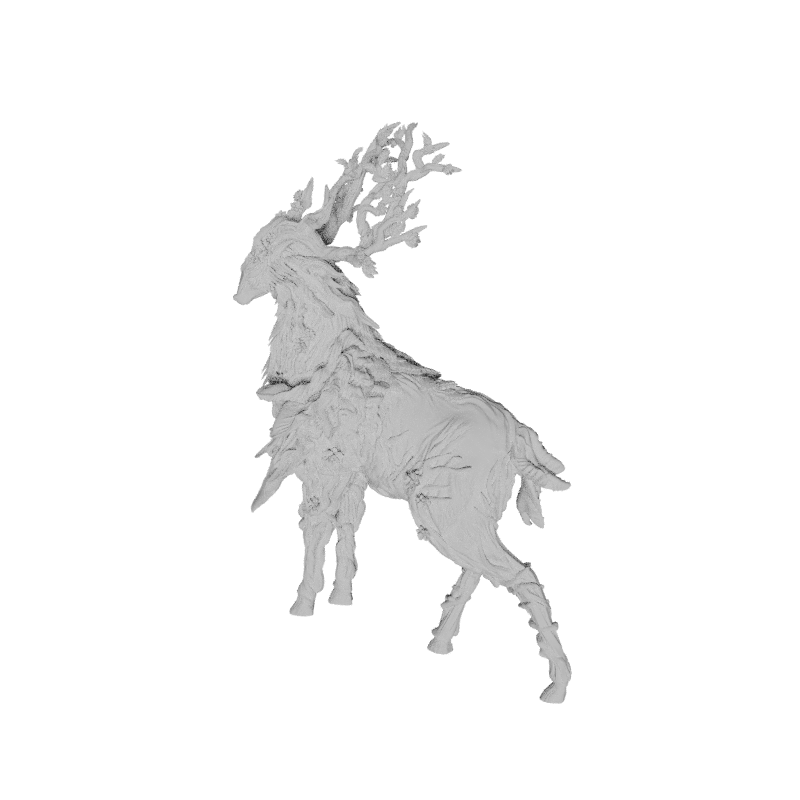 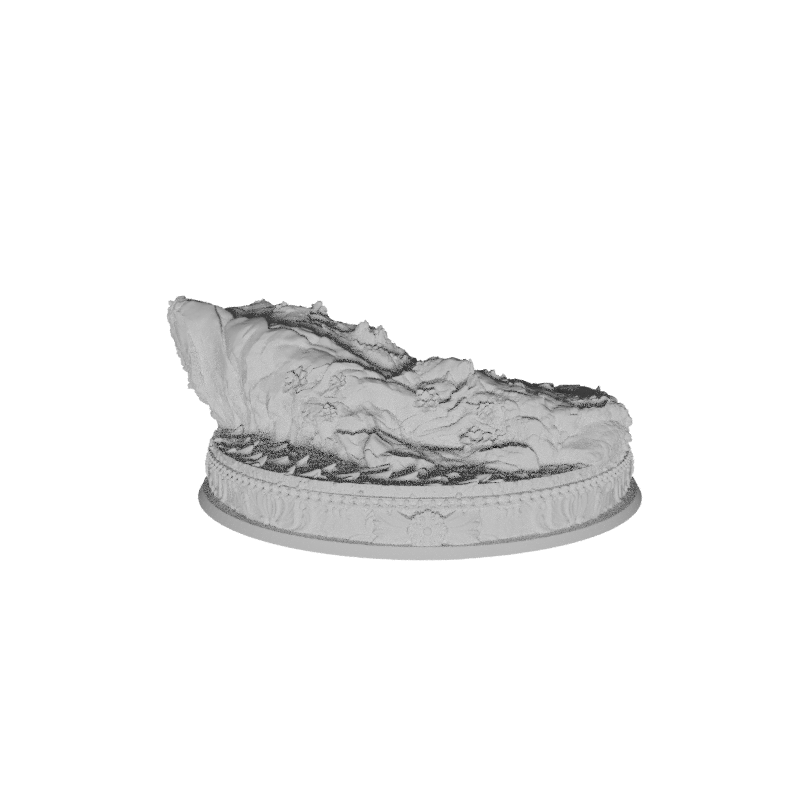 An ancient forest spirit given life by Renmaeth herself. She can take the form of her choosing in spirit. For physically she resides in the Fey World, yet can project her spiritual form into Tharador’s physical plane. There she provides guidance and care to the residents of her forest, given to her by Renmaeth. Though she once shared the forest with her brother Melwyn, it was cut in twain by man, her brother residing in its eastern half, vengeance growing deep in his heart and twisting his form. Though vigilant of men herself, Gwynevel is graceful in her attempts at ridding them, only resorting to violence when all else has failed.