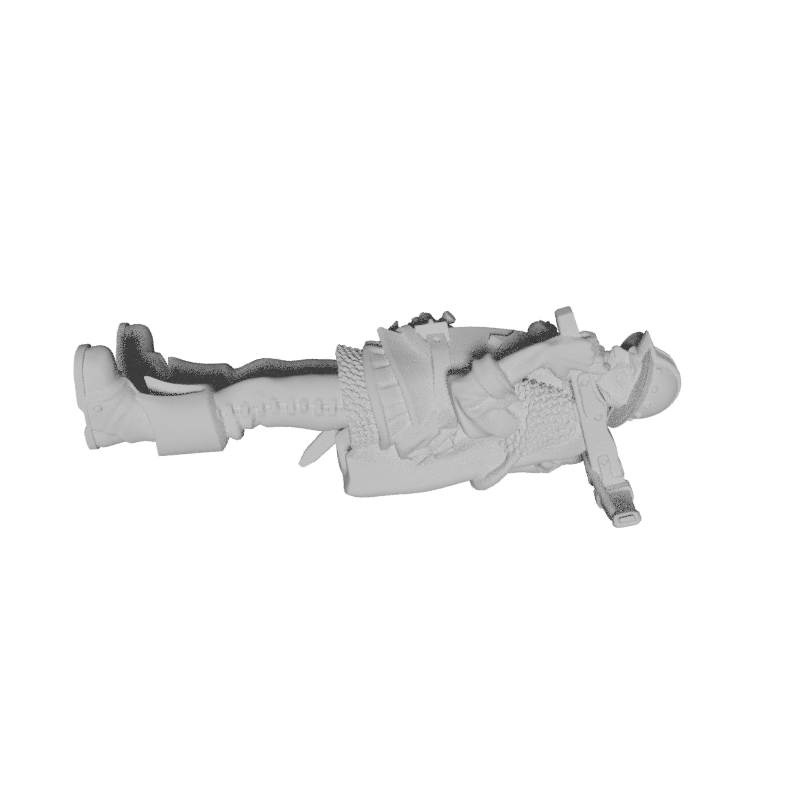 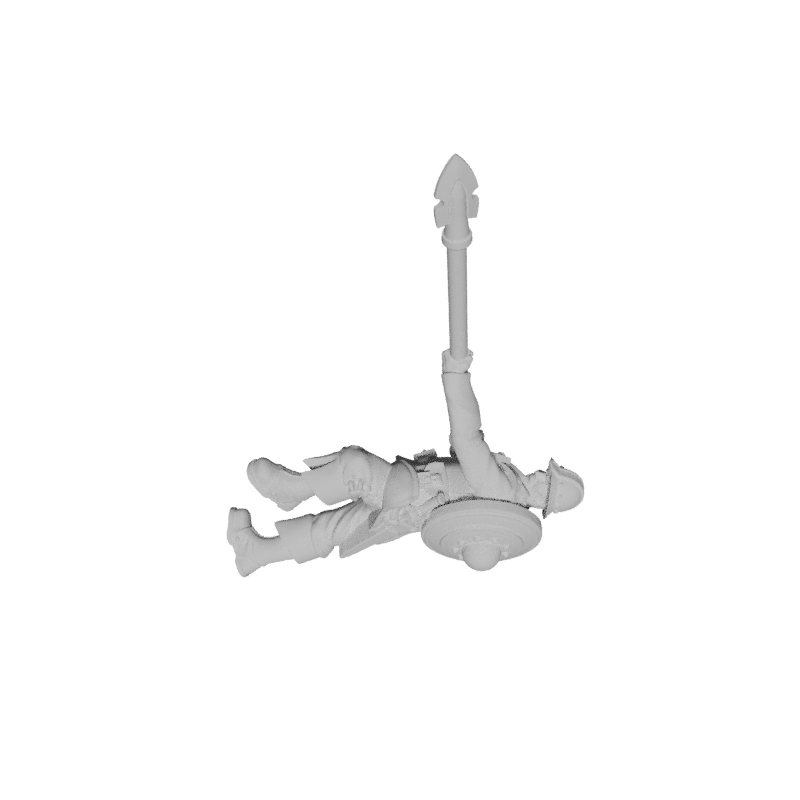 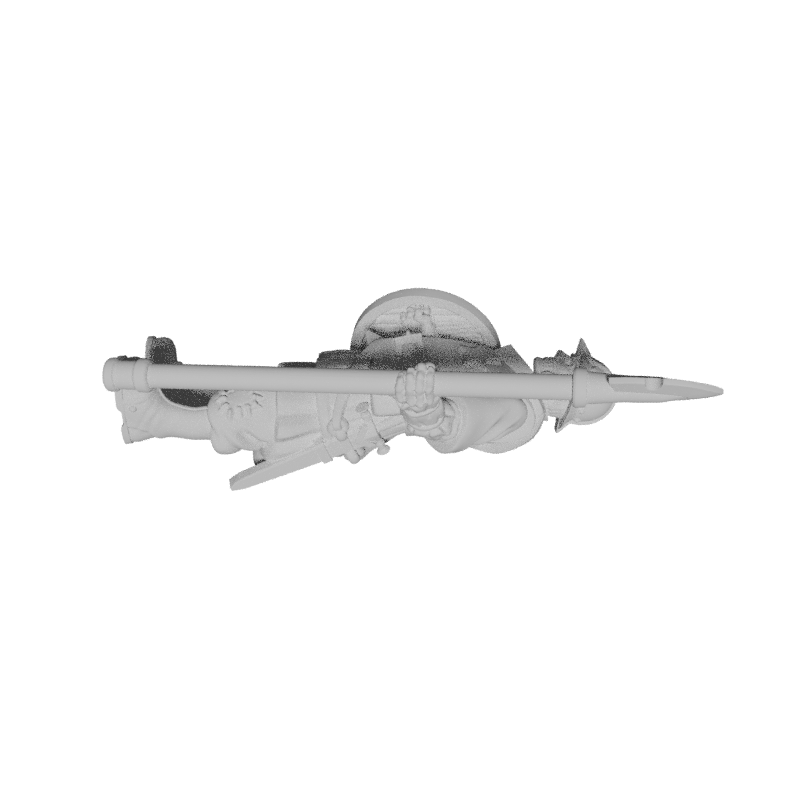 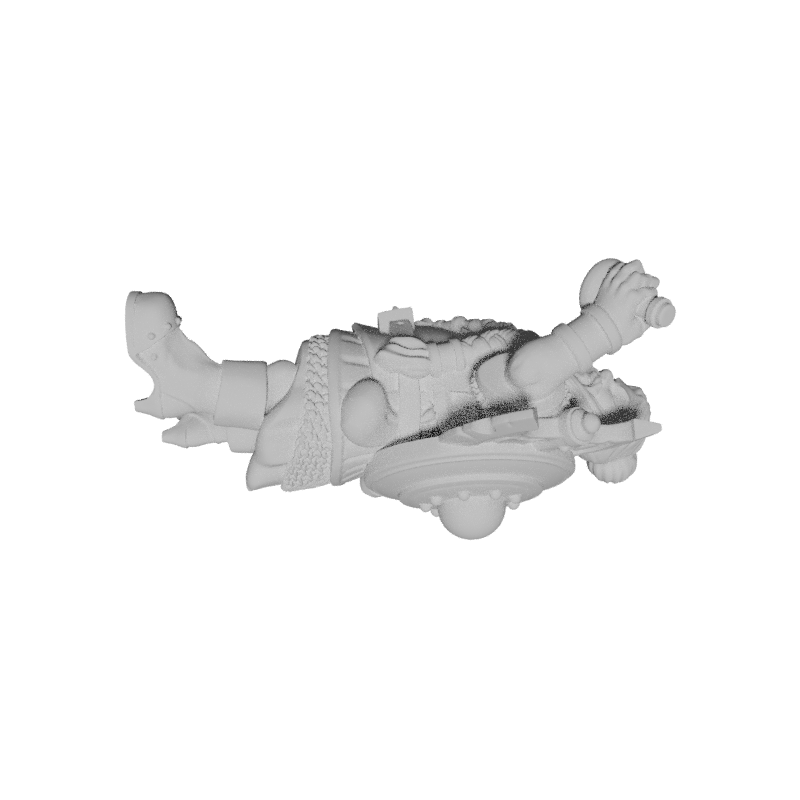 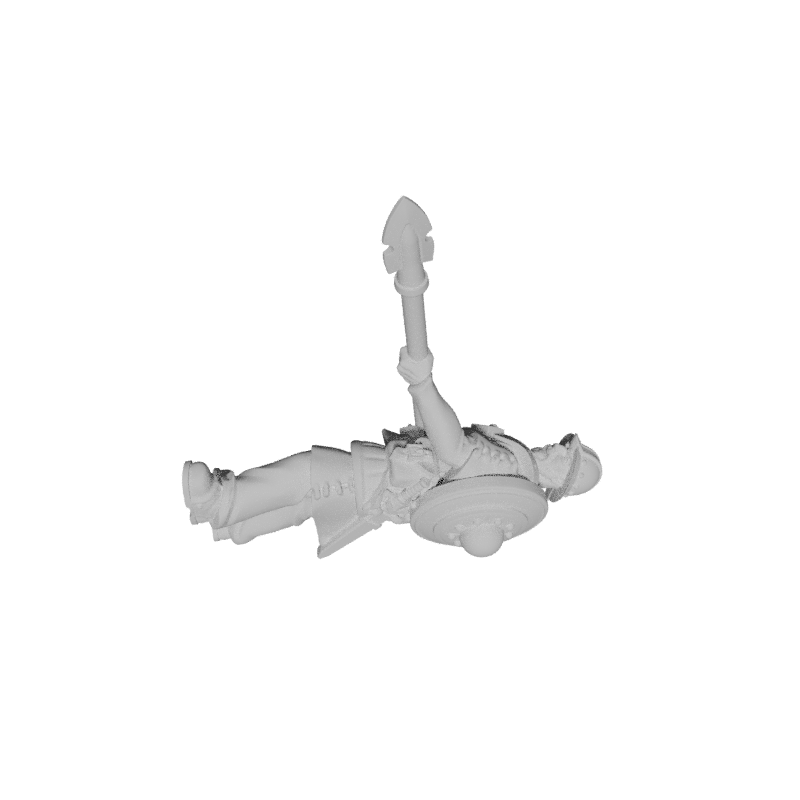 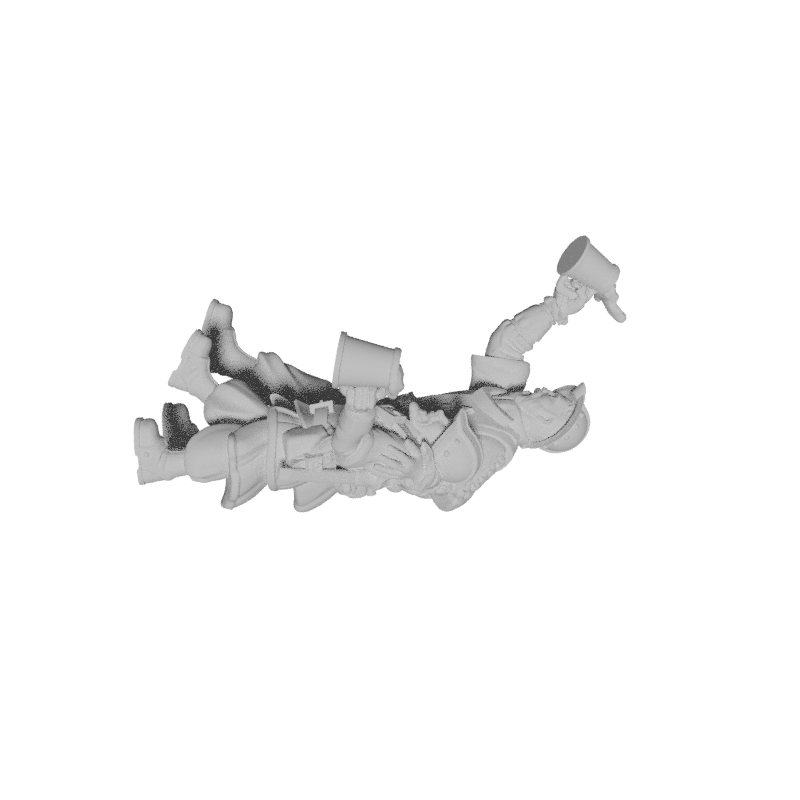 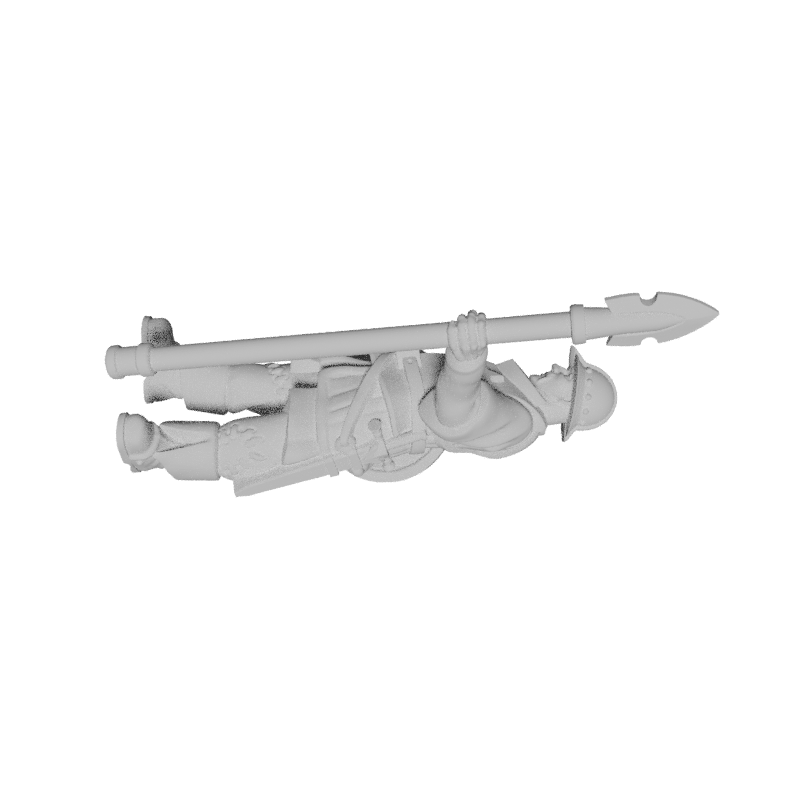 The City Watch is generally regarded as a bunch of incompetents who walk around ringing their bells without accomplishing anything, which is largely accurate. Commander Grimes is determined to change that! The Watch operates on one fundamental fact - it is almost impossible for anyone to be in a street at night without breaking the law!