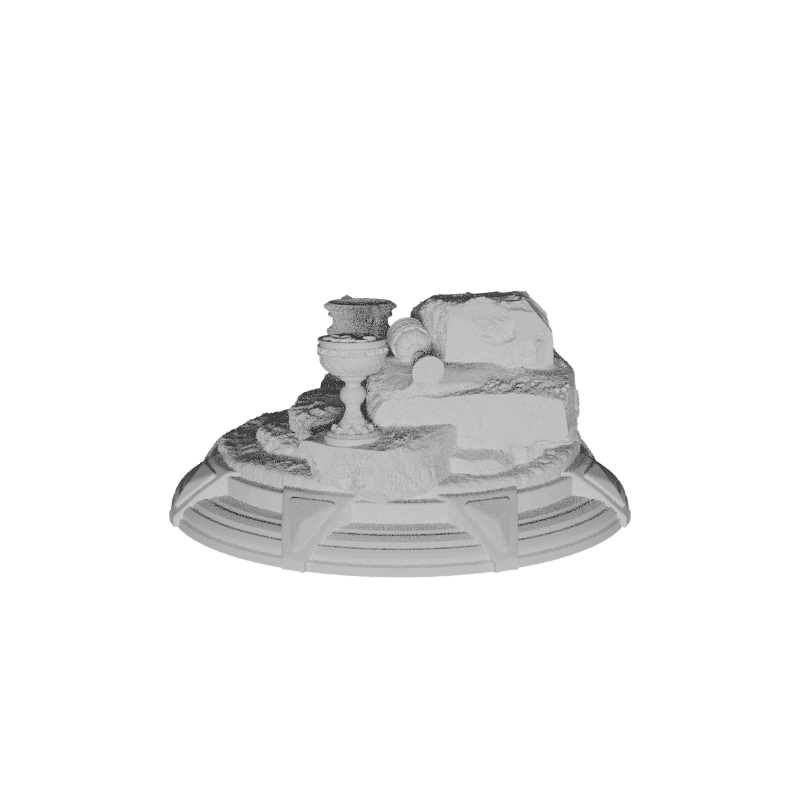 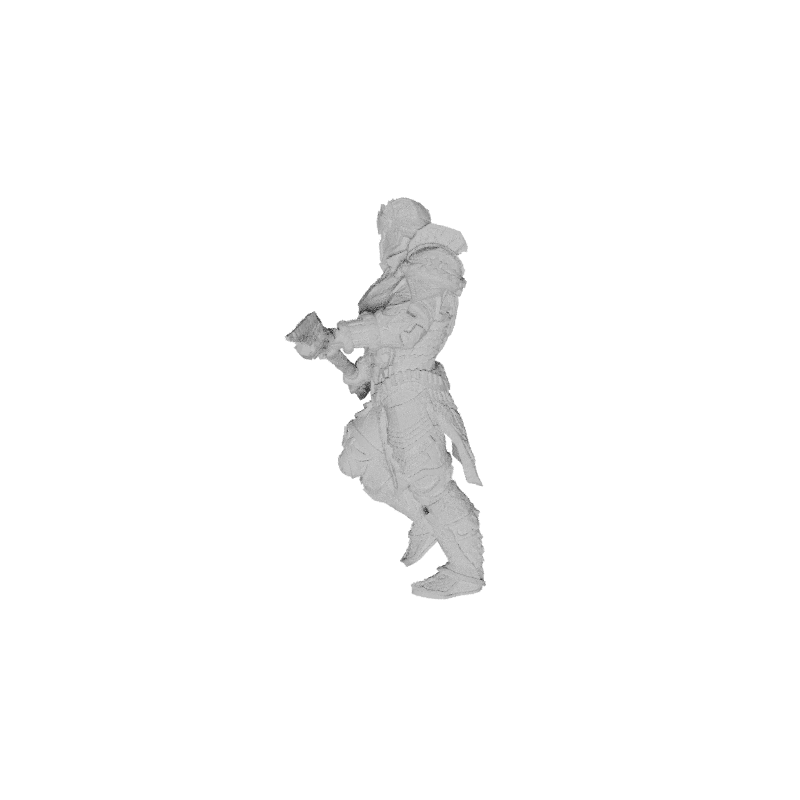 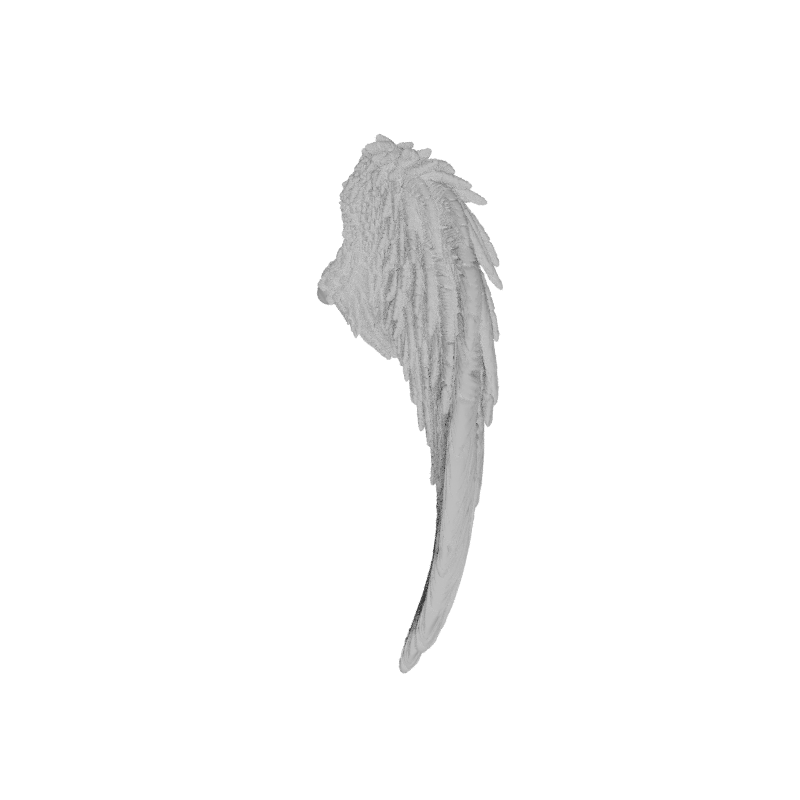 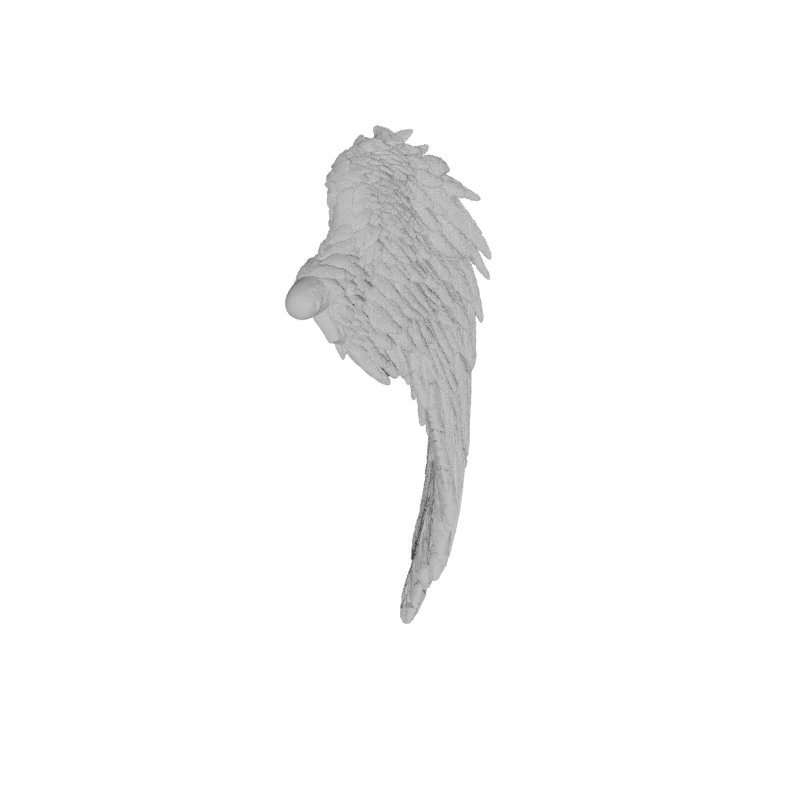 An ancient statue that has stood the test of time. It existed in Gehr Keep before the keep was built, with the main gate being built around the statue when it was constructed. A fallen angel turned to stone, Torde aims to restore his honour through actions in hopes he can one day return to the realm of Syelden and be amongst his kin.


Torde was an angel whose heart was corrupted during the Sibling War. When Torde was asked to weed out Mindoriel agents within Tharador’s heartlands he complied, though whispers and promises of power and utter satisfaction drove him to treason. His heart was changed and he begun battling against his kin and the children they aimed to protect. When the war was over, Torde was cursed and banished from Syelden.


With a heart of stone, his body and skin turned to stone with him and he was petrified in the place he stood, upon a hill looking to the sky and begging for forgiveness. There he remained unmoved and untouched for thousands of years. When Gehr Keep was built, his presence was made the forefront for his intimidating yet graceful look. He was made as the guardian of the gate, and folk tales passed through Strassen in coming years of Torde being an angel sent to watch over the people and protect them.


Finally when he had himself regained, he found his skin and armour still to be made of stone, an olive branch he thought, for him to redeem his honour and find his place again in Syelden. When he heard of the plans of Vehryn and the others like him, he took them up thinking if he could rid parasitic vampires from this fair town, it would be an act able to see his acceptance once again among his kin.