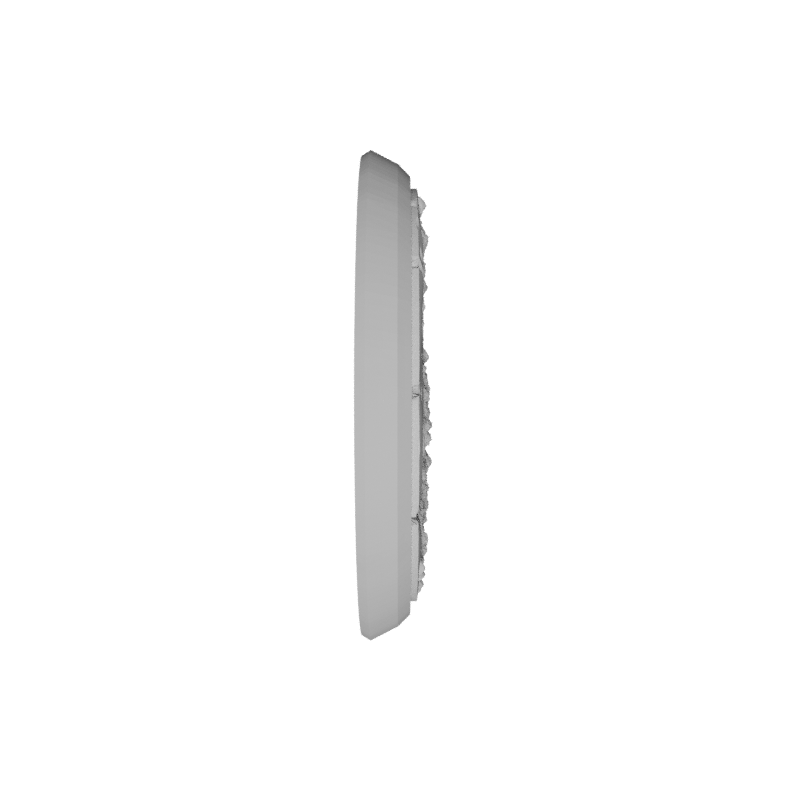 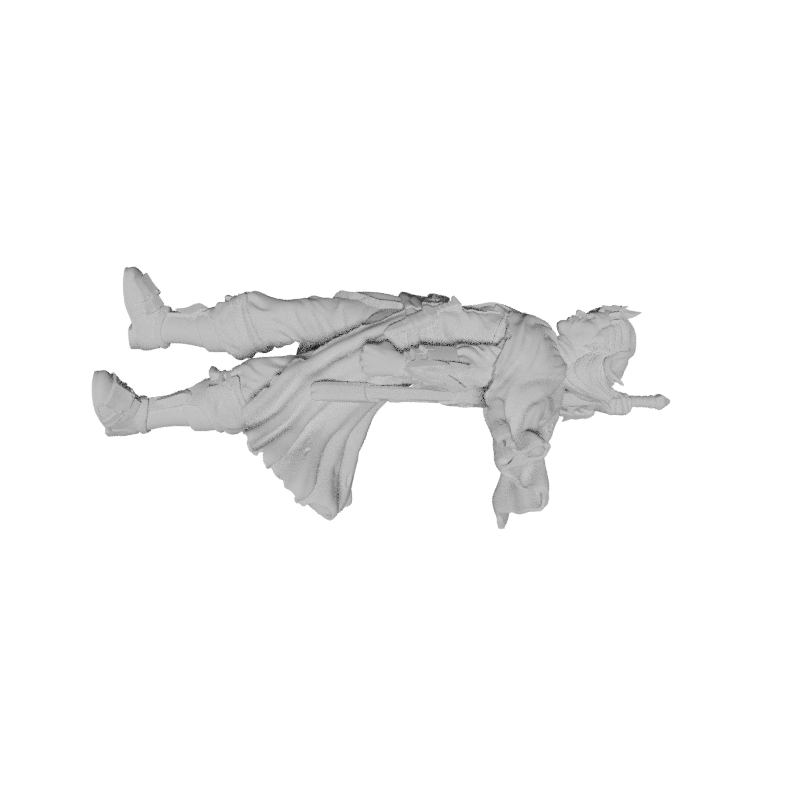 A drow with a long sword, because why not?

First acting as lone wolf, Cedric Liarel came to join the Guild Of Eternal Recurrence, attracted not by its original noble goal of preserving the light of knowledge over the shadows of ignorance, but by the prospect of becoming rich and famous.

He became known as one of the most dangerous of the Gods Butchers, bounty hunters that work for the guild and kill gods for gold. Cedric is relentless in his pursuit and do not care about bystanders or collateral damage.