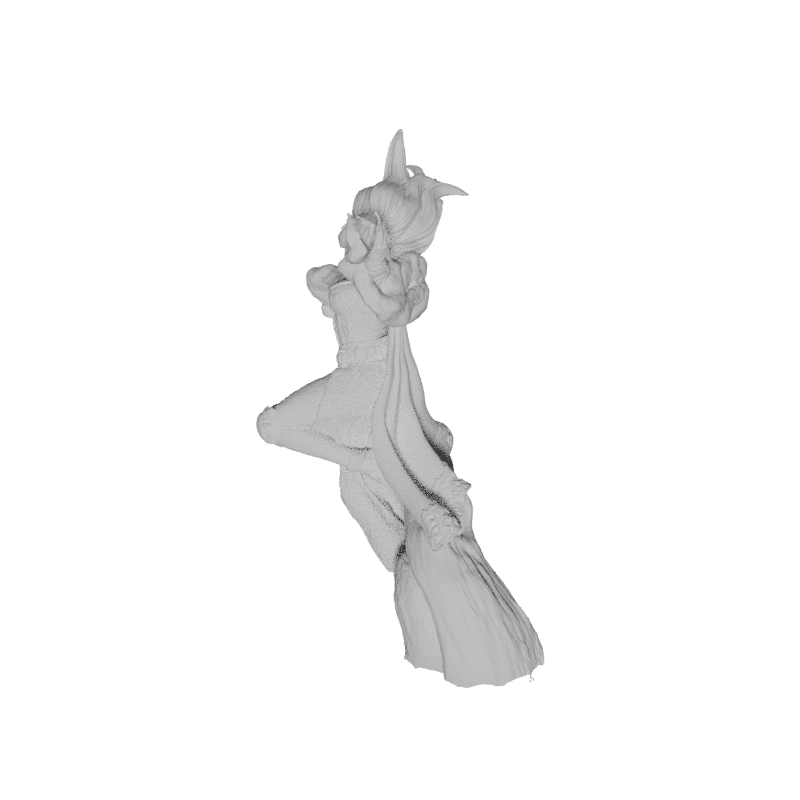 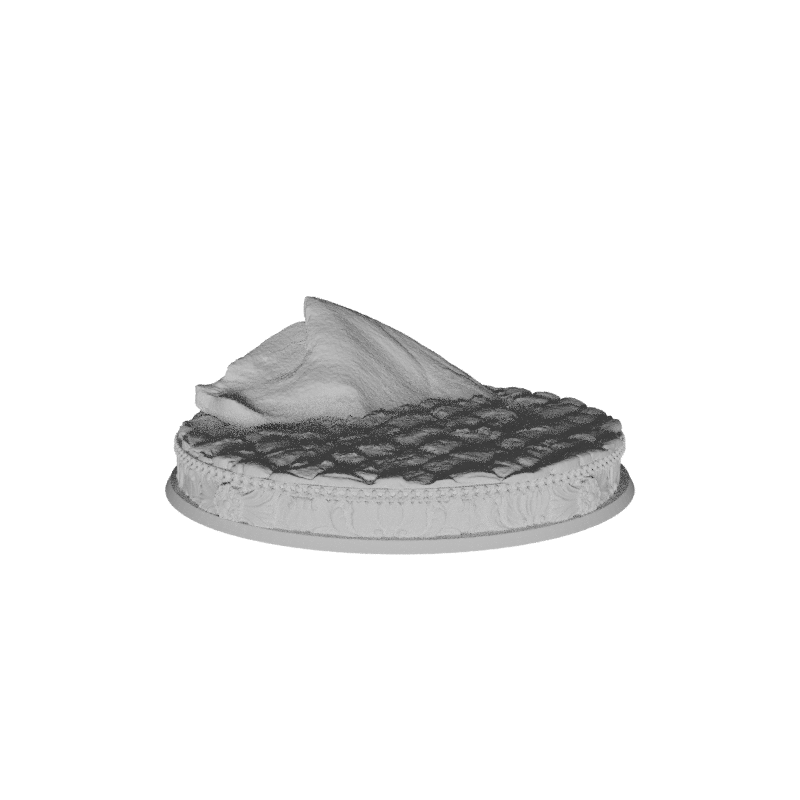 One of the founders of The Golden Griffins and the only member to have ever held the rank of Archmaester of Golden Wisdom, for she was the first and only one. Nigh unrivalled is her power, for she is said to be a bastard child of a Nirloom of Leacianus from eons ago. Only a handful of the most powerful casters match her.

The bastard daughter of the Triarchal Nirloom of Leacianus, Tharimaeth was left at the border of Leacianus and Formen when she was but a babe under threat of death of the Nirloom’s true soulmate. A lone hunter in Huvuden found Tharimaeth, naming her, nurturing her to health and raising the High Elf as his own daughter, among his four other human children. Tharimaeth knew she was different from the moment she could talk, for still her first words were in Elvish before they were in Formeni. So too did wielding The Breath of Minera come to her as second nature, in stages where she was still learning to talk and walk. Unsure how he could manage such a magically gifted child, her father had her sent to the Tower of Ardris when she was but twelve winters old so that she might learn to control her magic within the school there.

Even there among other magically gifted children she was singled out, for she would not need to learn the incantations or specifics of spells in a book: they came to her as naturally as breathing or blinking. It was this that earned her such negative attention by her fellow students, and in a desperate attempt of self defence in one scheduled “character building” ritual, Tharimaeth maimed one of her peers with a sword burst that she erected in panic to protect herself. The incident saw her expelled, so her father’s only other choice was to send her to the University of Canos in Draksborne for her education. There were many other individuals gifted like her, though she was but twenty-four years old and still only a child by elven years. Though in Draksborne she found instead taunts of her elven heritage, which was something she encountered neither in Formen or Belfrie. After six years of night after night of merciless taunts, jests and cruel pranks by her peers in their dorms – Tharimaeth snapped. With a single finger of energy she instantly killed on of her class mates, and to the others she set their clothes ablaze and watched as they writhed in agony. Without so much as a word, she teleported herself back to her father, where she looked after him and helped in his hunting until he passed of old age.

It was here that she moved to Tradver in Belfrie, founding The Golden Griffins with two hedge-knights and a rogue after they had fended off a huge assault by wild mountain tribesmen on one of the Belfrie Merchant League caravan’s. Without a single caravan lost, the merchants gave the group a giant sum of gold, and instructed them to band together and form an organisation of people like them to act as escorts for all BML caravans in future. Quickly this expanded past only escorts for merchants, and quickly the venture developed into a full blown company that operated on an international scale, bringing in almost as much gold as the operations of the Merchant League itself. Tharimaeth felt privileged to be part of such a founding, and was assigned to look after all those of magical aptitude as her role, which she took with utmost importance – for she did not want any below her to feel as she felt in her times of magical development.