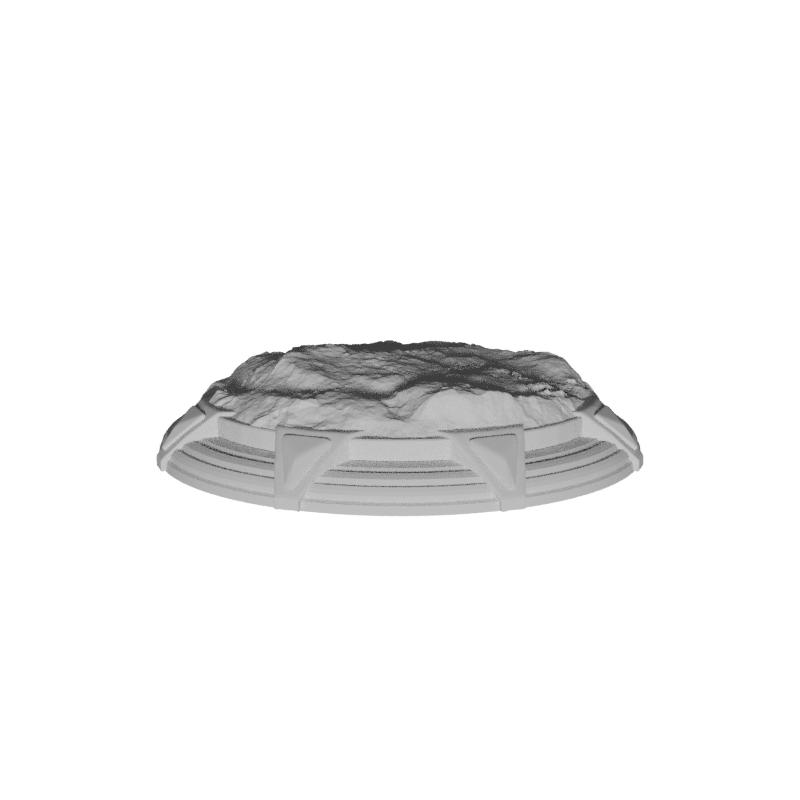 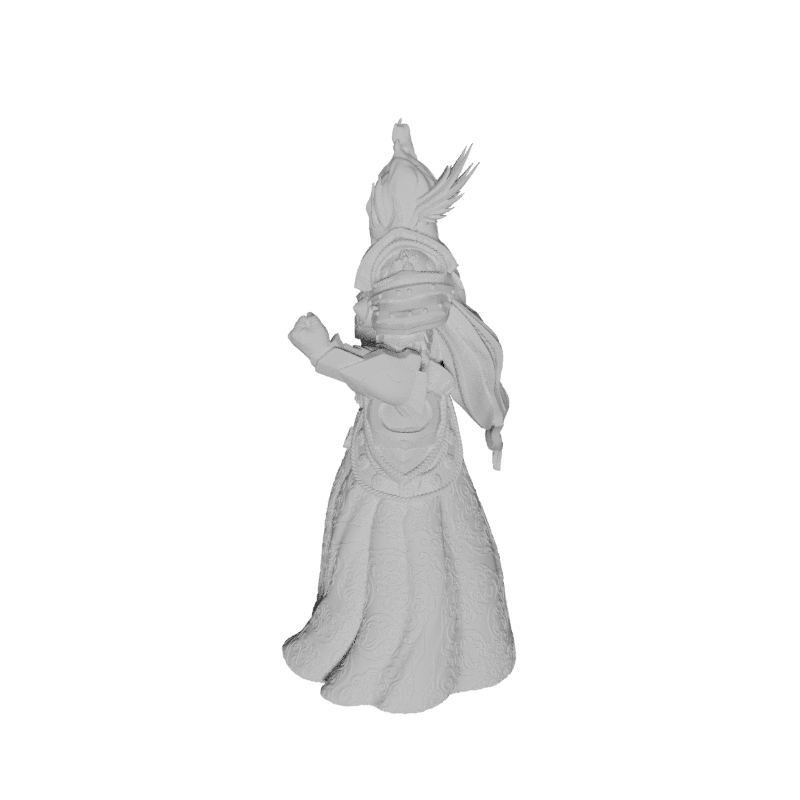 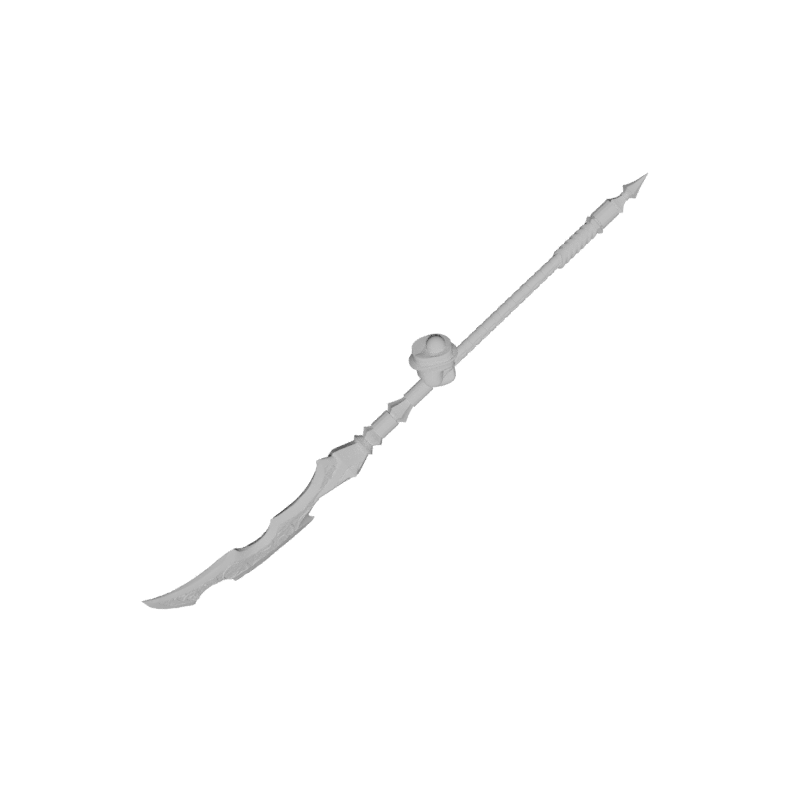 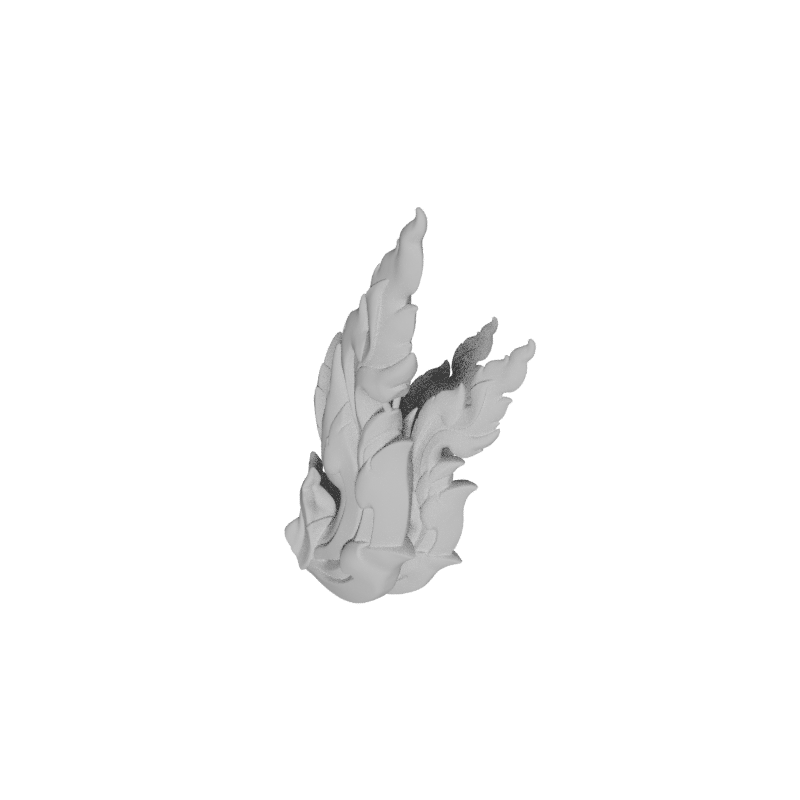 In a world in strife Horauthin and his brother Erdrydion were given life, side by side. Mindoriel and Myrothlir wreaked havoc upon Tharador, raising legions of undead across the land, led by their vampiric commanders the Felanhier and their leader Almenhier. Horauthin and Erdrydion together slew Almenhier in a decisive battle, stifling the growth led by the expert commander. Horauthin would later split part of his own soul to create the Velgaryn, the first Goliaths. They would turn the tide of the war as a war-like race with a minute life-span compared to the elves. Though after Mindoriel was defeated this war-like nature instilled in them proved maleficent as they began a genocidal conquest across Tharador. Horauthin was banished for the sins of his children, only forgiven when they were utterly defeated by their own undoing and Horauthin repented.


Horauthin was the most active of Tharador’s children alongside his twin brother Erdrydion in the Sibling War. Horauthin alongside Erdrydion and their father slew the great vampire Almenhier after a well executed ambush. Though this deed was the first of many in a long line of great achievements of the war. So too did he and Erdrydion face Mindoriel in combat, Horauthin losing his arm from the constant blows of her blades of ice and fire. Thereafter his glaive was fixed to his armour, a stump in place of where his arm once stood.


Even still Horauthin fought on valiantly through the war, fighting at the Siege of Unviel after he and Erdrydion had bestowed the power of Breath unto the Goliaths that joined the siege in aid of their elven kin. This created the first orders of Paladins as the Breath wielded by Horauthin and Erdrydion was a far cry from that wielded by their other siblings. This proved crucial in driving Mindoriel’s forces back.


When Mindoriel was defeated the Goliaths returned to their homelands, though quickly they grew restless in their war-infused nature with no wars to fight in. They began quarreling amongst themselves, and when a sole victor emerged their sights turned to the rest of Tharador, conquering Elves, Dwarves and any other races alike. Horauthin was called upon to condem his children and halt their actions but he refused, thus was banished from Syelden. His people continued to wage war until Tharador brought the race of Men to his lands. There the Goliaths met their match and after over a thousand years of war they were defeated to Horauthins dismay. He returned to his family and apologised, he was welcomed back cautiously though forever changed.


The Goliaths were now nearly extinct after the war, those that remain still worship Horauthin as their god-ancestor. So too do many soldiers of all races worship Horauthin. Yet often is it forgotten he is also the divine of peace, after vowing to never allow a war on the scale of The Goliath War erupt again. So many also pray to him for maintaining peace during the verge of war, or even in its full breadth for peace to come.