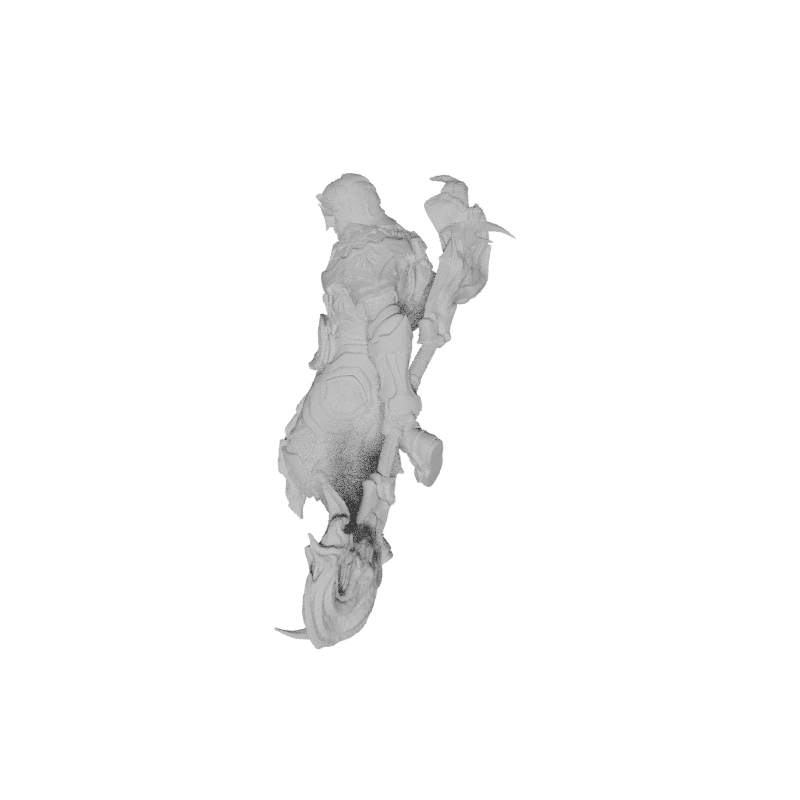 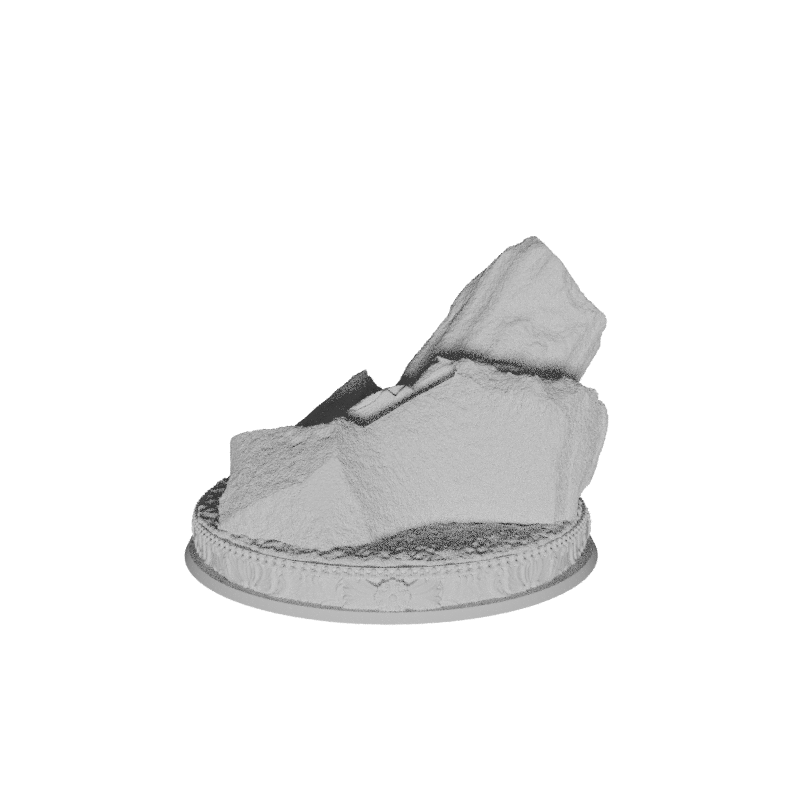 An elite fighter of the Valadhar order – the highest ranking members of Hinatali military society. This ancient order of Eldritch Knights exists to protect the ancient merchant rulers of Hinatal and uphold Sun Elven way of life – meaning most have little allegiance to their human neighbours. All armed with an innate ability for spellcasting, Keydrin outshines the rest. Though relatively young, having been born in the subterranean city centuries after The Calamity, his deft magic abilities outshine all others in his order, leaving him to rival even most sorcerers or wizards while still being nearly as deadly with his double-bladed scimitar. Because of his lifelong praise, Keydrin has grown arrogant, and many heed him warning that it will prove to be his downfall.