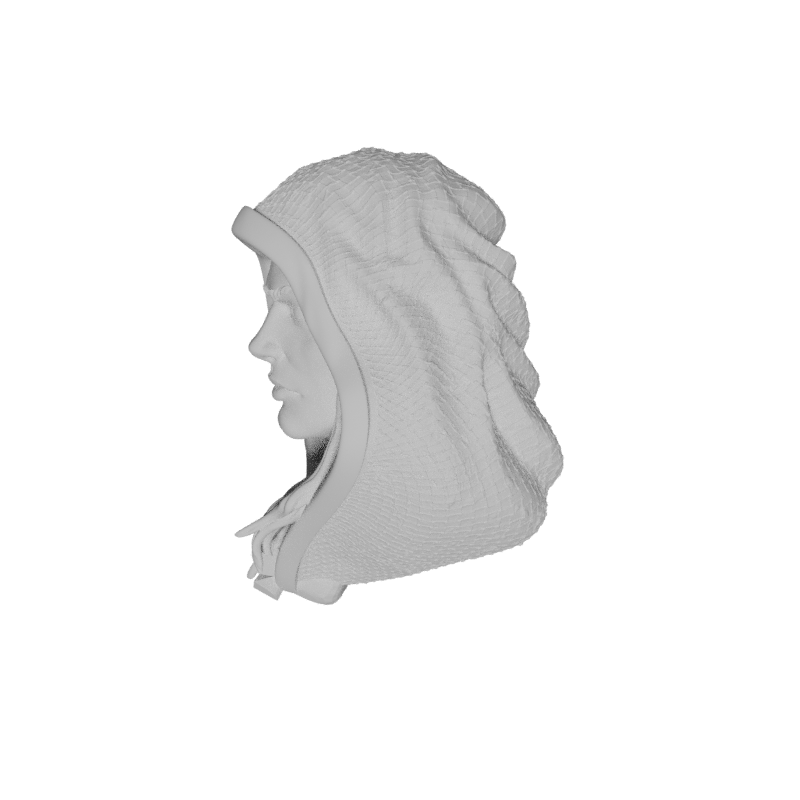 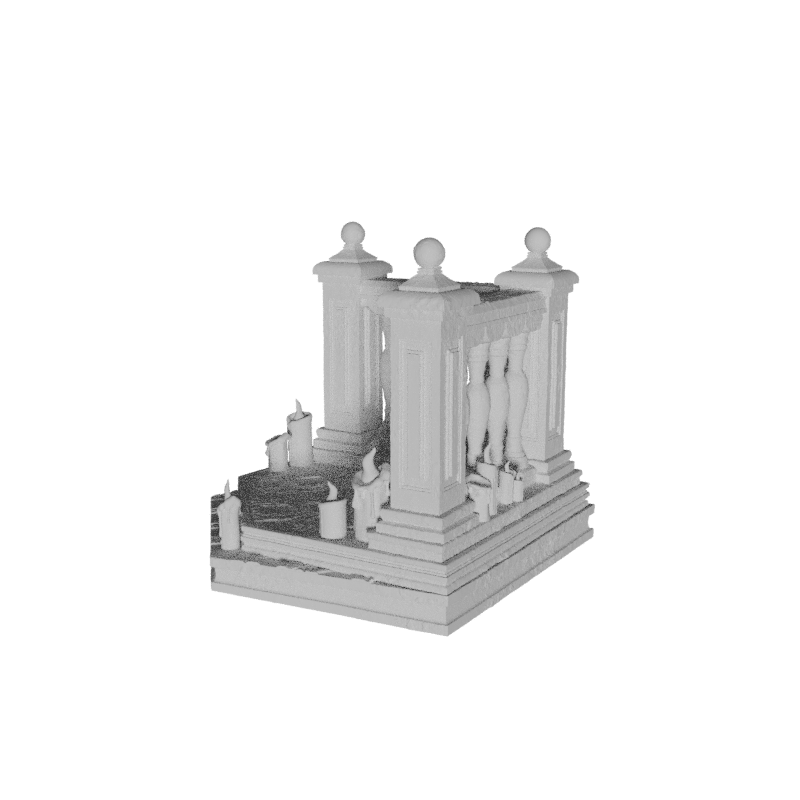 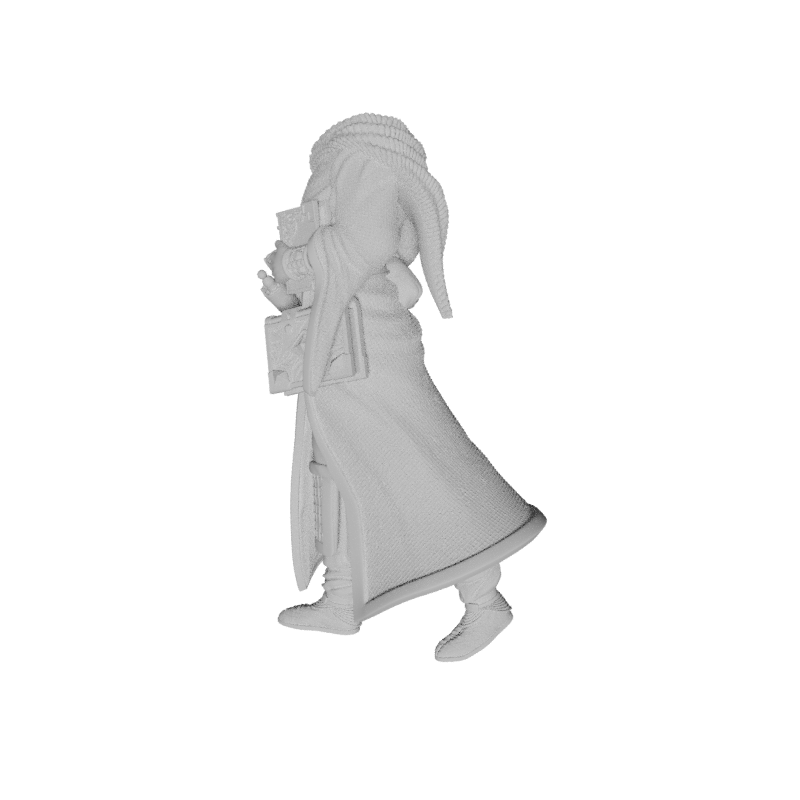 The first of Tharador’s children, made in his image. Tharanais took the task upon himself of forming and molding the first elven civilizations, teaching them metallurgy, wood working, agriculture, construction and all other forms of knowledge that see tribes turn to empires. Tharanais along with Renmaeth shaped Elven society, most notably when bestowing the power of magic through the Breath. Though Renmaeth argued against its destructive nature, Tharanais pushed the elves towards wielding it in any way they see fit to defend themselves from the evils of Mindoriel. This divide between the siblings saw the elves divide also. When Tharador went into slumber, Tharanais took charge as the family Patriarch and has kept order amongst his siblings and mortals in The Tower of Verdens ever since.


First of Tharador’s children, Tharanais was made in the image and mind of his father. Much of the knowledge his father possessed, Tharanais held already at birth. He has always felt himself to be the leader of his siblings, second only to his father. As though it was his charge to oversee and protect them in all affairs. He advised and guided the hands of his younger sisters in the shaping of Tharador and the creation of its many wondrous creatures. He too first wished for beings like themselves to enjoy the wonders of Tharador, devising the creation of the Elves along with his siblings.


He guided the elves for many years, bounding to their defense when Mindoriel invaded their lands. He taught them Breath, arming them so they could hold a formidable defense against the divine sworn to mortal destruction. When the war against Mindoriel came to its close, the elves had already divided amongst each other based on Tharanais’ and Renmaeth’s favour. Those who saw that the divine wished all Elves to wield magic traveled north and settle in a land they came to call Leacianus. Those that remained left the war-ridden lands and traveled west, founding the kingdom of Brelrindor, later to be renamed Nan Thalias.


Tharanais was among those to condemn Horauthin during the Goliath War for his support of the Goliaths in their genocidal conquest across Tharador. When Tharador expended the last of his energy to give life to the race of Men, Tharanais took his place as the Patriarch of the Tharameni. His power of Breath is unmatched by any other divine and he is worshiped by all sages, scholars, wizards, sorcerers and any other wisemen of Tharador.


He is not only seen as the Divine of Wisdom, but also the teacher of magic as many of the world’s most powerful spells and evocations were passed down by Tharanais in the Age of Creation. As such even darker magic users such as Necromancers still worship Tharanais to a degree.