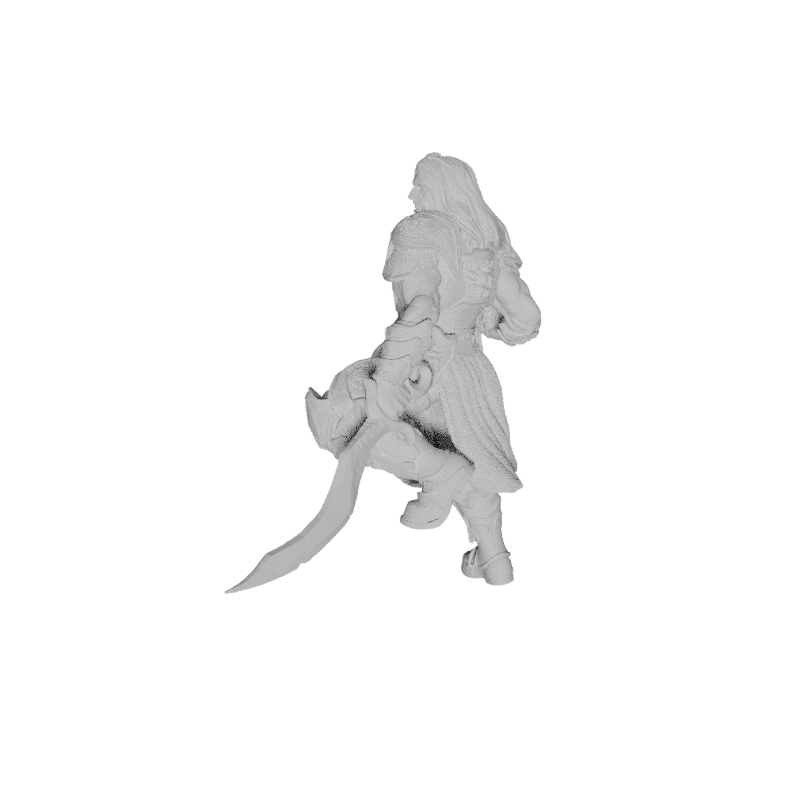 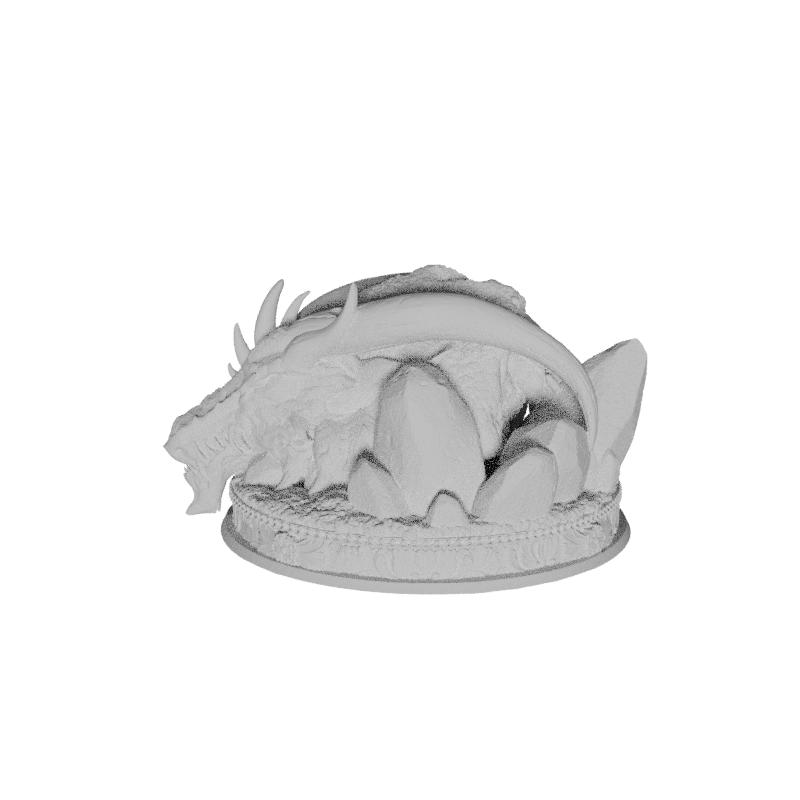 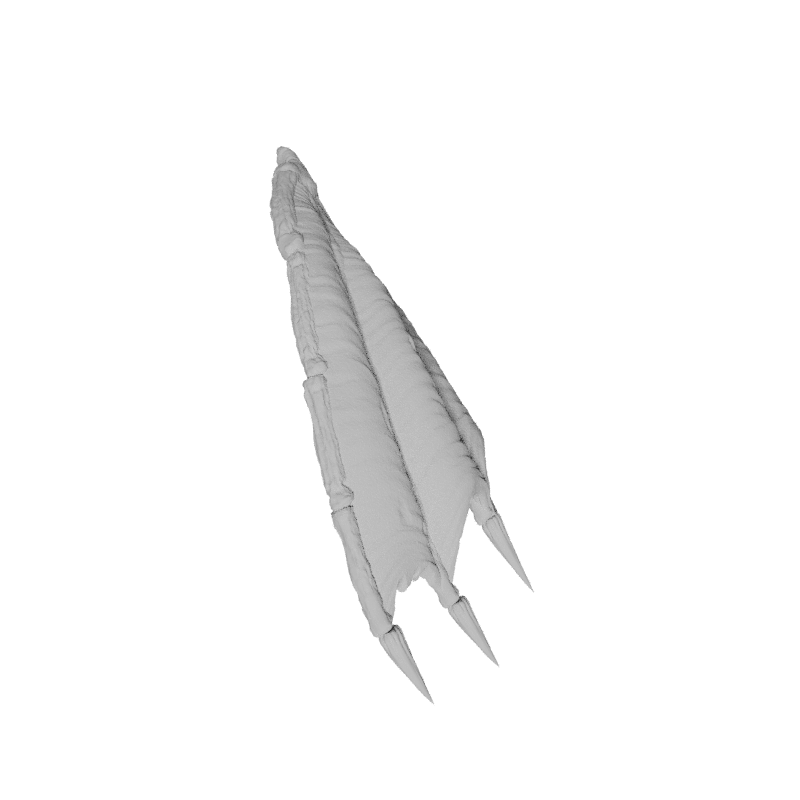 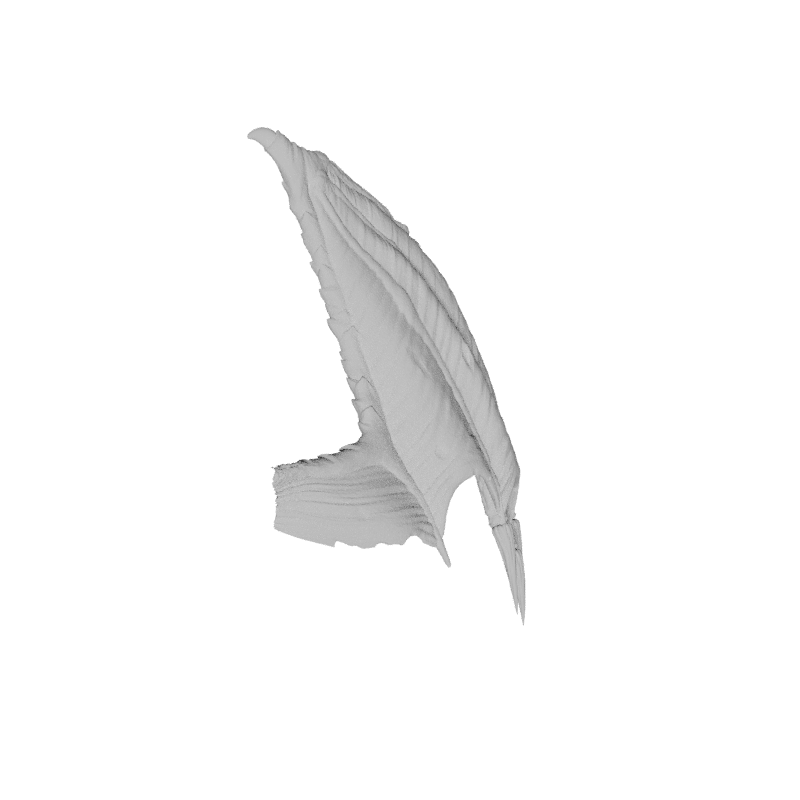 
One of the oldest members of the Griffins, Etherian is of the Thrasliche clan of Vampires. Those that fully retain their free will and can sate their hunger better than their brethren. His dark powers drove him to the top of the Golden Griffins special forces, but there are few who know of his true nature.

One of the first thralls of Almenhier Thrasliche – the first vampire, Etherian has stood upon Minera longer than nearly any other, having lived through the first age and witnessed much of the first war between Tharador and Mindoriel. He has remembered all – clear in his mind as what lays before his eyes now.

Five thousand years of lessons and learning is the lens in which Etherian has viewed his time as part of the Thrasliche clan – the first order of vampires and the only ones with will of their own as was imparted to them by Tharador himself when he purged the grasp of Myrothlir, god of the undead, from their blood.

Etherian has thought of himself always to be blessed with Vampirism, rather than cursed. For though his life is prolonged he took it upon himself to only feed on those who had committed wicked deeds or were putting their lives on the line to try take his, a creed that he lived by and birthed within many other Thrashliche covens across Tharador. It was Etherian who took in Arthur Belfrie, after his co-founder and brother Jochen had cast him into exile under threat of death for being stricken with vampirism, Etherian mentored the lost rebel – turning him into a vampire of virtue that would eventually found his own coven on the Isle of Duskweave to bring haven to others inflicted with vampirism and pass Etherian’s teachings unto them.

Soon after the founding of The Golden Griffins in Tradver, Etherian saw cause to join as a way to regularly sate his hunger, working as a solo-operative agents for much of his time and ensuring the contracts he took were only against those of ill-character. As one of the first special operatives to join the Golden Griffins, it did not take long for the founders to decide for Etherian to be the spearhead of their special forces operations, assigning him the rank of Master of Soundless Wings – to oversee infiltration and espionage operations that were not sole assassination missions.