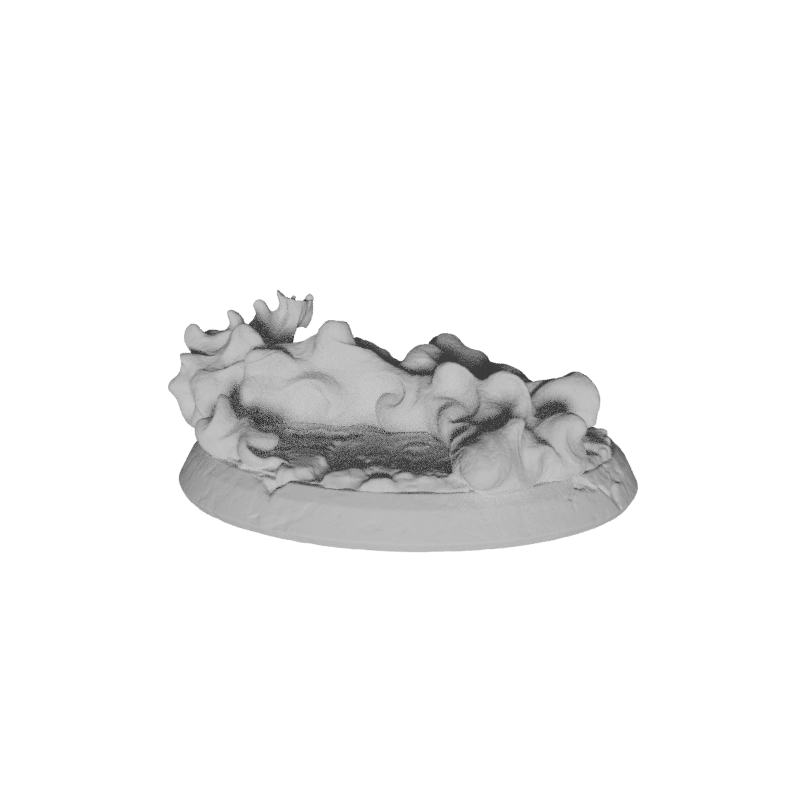 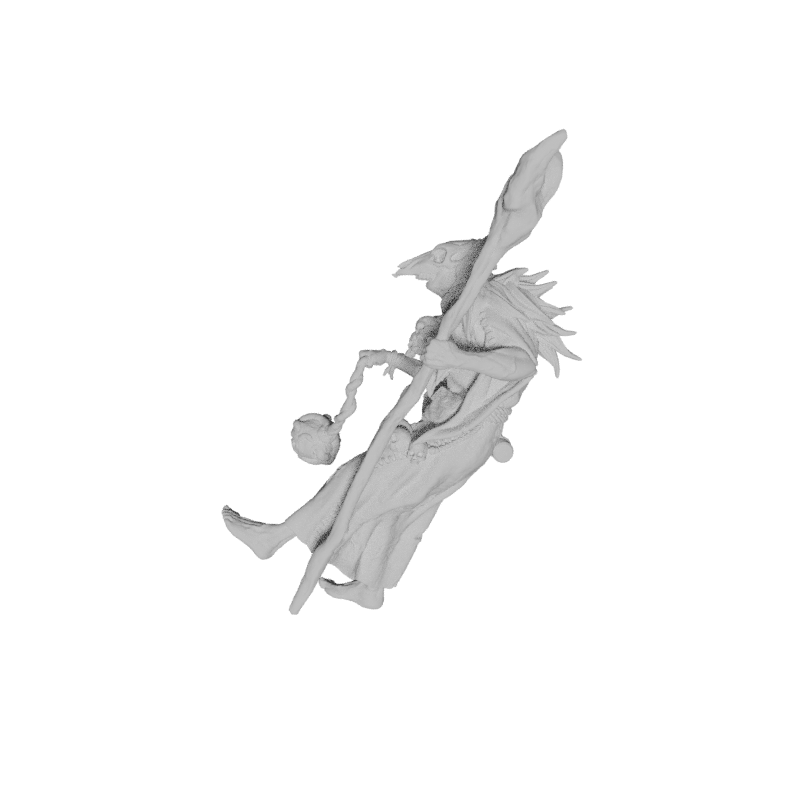 This is the Dark Druid. Mysterious, the reasons for joining the Guild from the world of Flesh Of Gods are not well known, but it is said that the man - or whatever lies behind the skull that hides his face - believes in the divinity of nature itself as something above godly beings who, since The Great Disorder, have become mortals. Creatures in physical state contradict his faith. For him, the law of nature is the only absolute in the universe: the strongest must survive, no matter what.