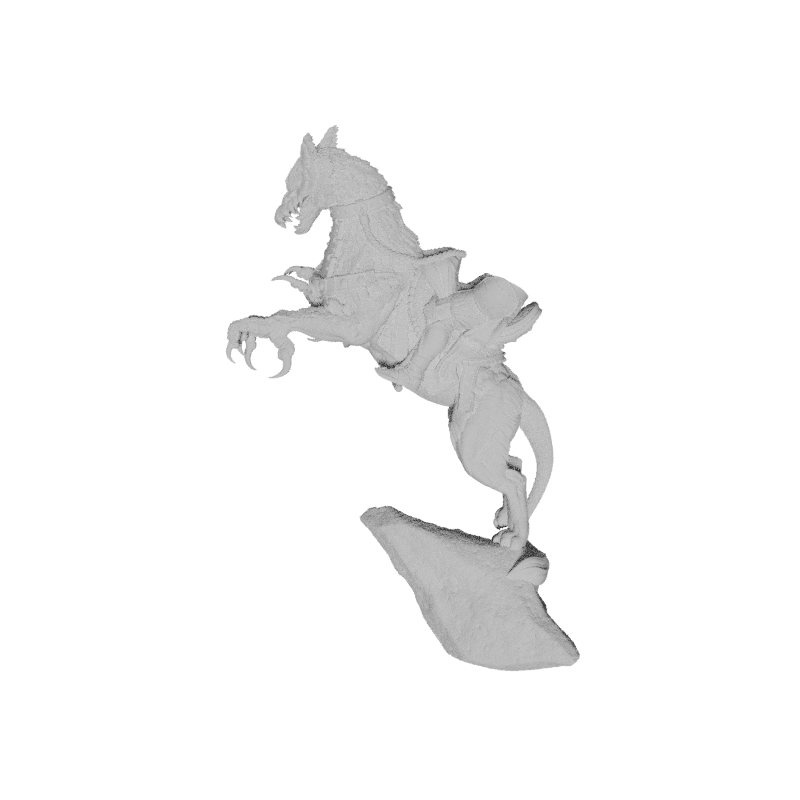 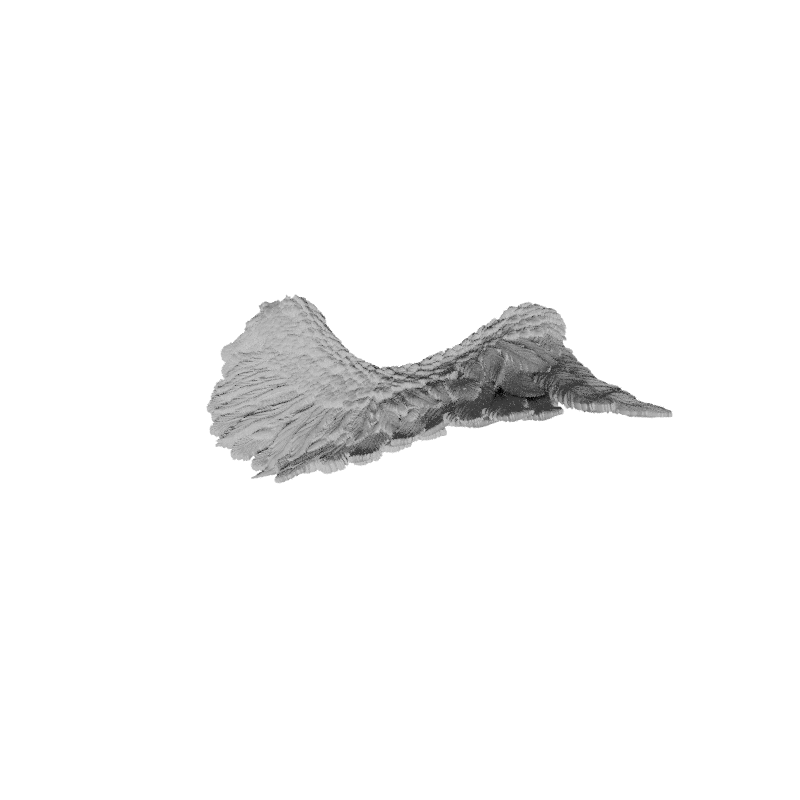 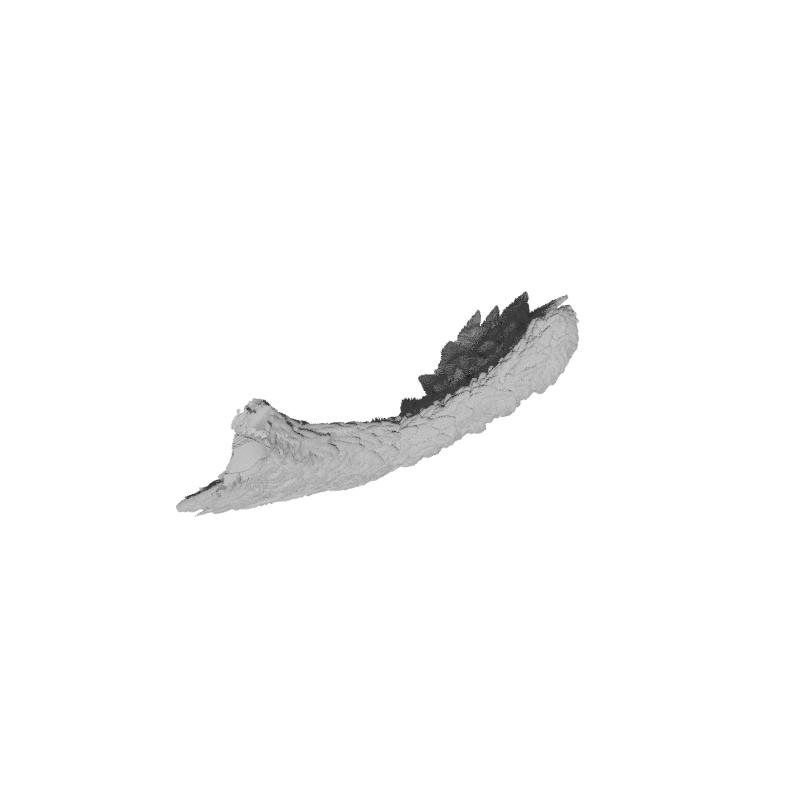 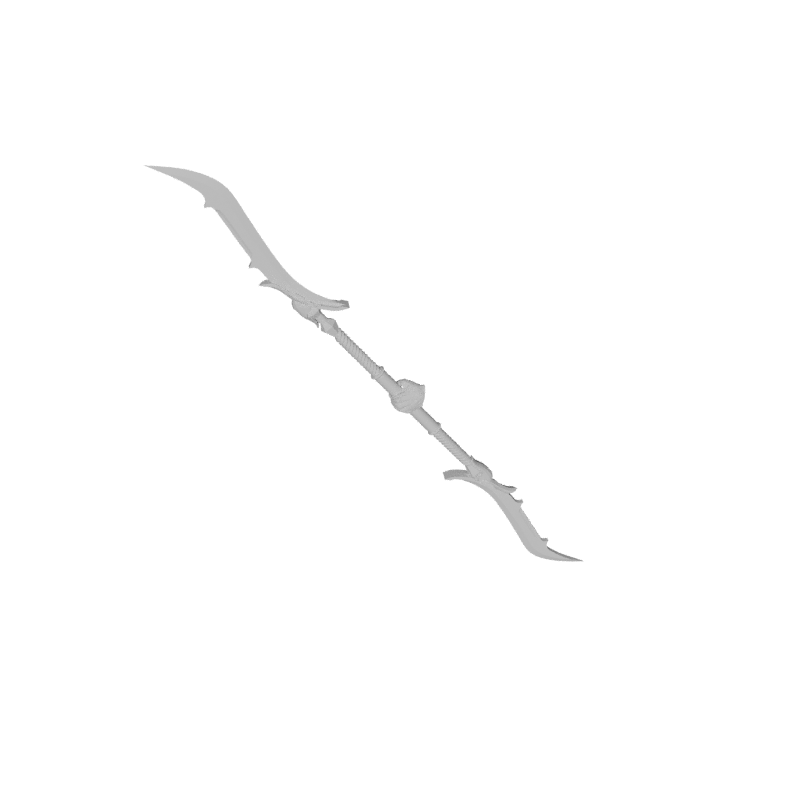 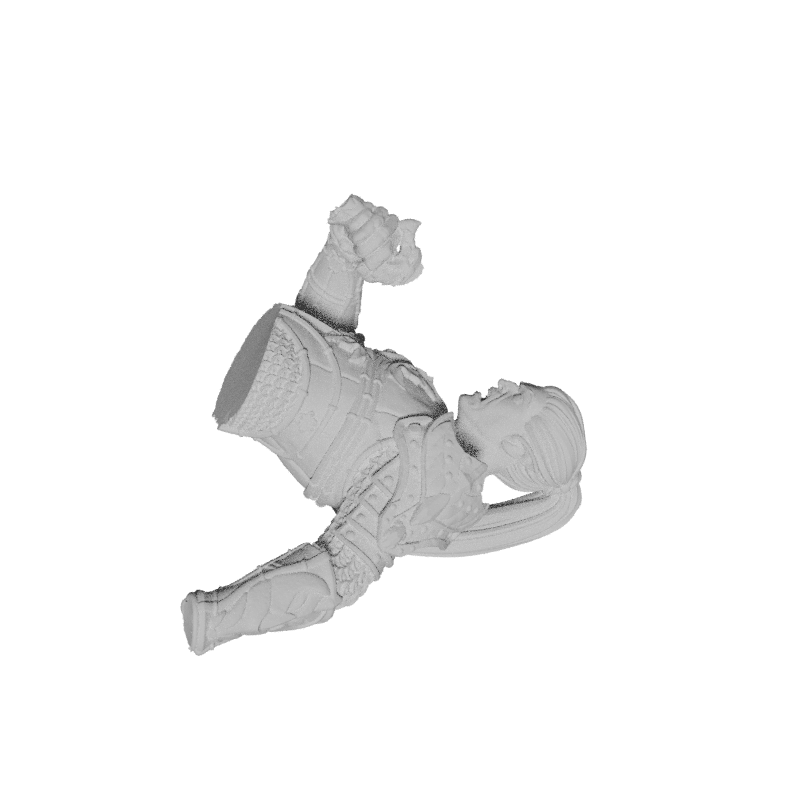 A princeling of a forgotten kingdom mounted upon his noble steed Thyralmir – The Northern Moon Griffin he had tamed with his bare hands after wrestling it into submission. The half-elf Ash was forced to forgo his rights to rule upon Goltia’s defeat to the invading Elemi nigh 450 years prior. The once proud and prosperous melting pot kingdom of the east was reduced to little more than slaves and refugees, fleeing westward to their allies within the city states of Sudd Tohst and the Kingdom of Baldur. It was then that Ash, his father and mother fled with most Goltian nobles to his mother’s clan in the Sun Elven City-State of Hinatal, known to be a jewel in the harsh savannah of Sudd Tohst.

Several years were spent in Hinatal, for it to be used as the staging ground of the failed Goltian/Baldur alliance counter-attack. In response to this attack, Hinatal and Ash were cursed, known not if by Elemi, Baldur or the divine Tharameni themselves. The rivers ran dry and fertile lands turned to naught but sand which quickly engulfed the city. Ash and the Elven elite fled the people into the caverns and springs below, where they scratched a living for hundreds of years more. Ash himself grew bitter in hatred, surrounded and tormented by it as it ate away at his very soul and body. So when the first Elemi scouts were seen entering the dune covered city, Ash’s hatred boiled to blind rage. His arm welted, shattering his armour that encased it. The appendage of a dark being took the place of his fair arm, and it led him forward, mercilessly cutting down the scouts with nothing but the claws that protruded from it. So in all moments of hatred Ash would be led on like this.

Eventually the curse was broken by champions of Erdrydion who visited the ruined city and restored the rivers and Ash’s humanity with a holy ritual. Hinatal free once more it slowly regained its place of prosperity. Though Ash’s sites set to the east once more: to his birthright and homeland. He pleaded with the current king of Baldur to rekindle the alliance, though the old king thought no benefit for it. Thus Ash begun funding seperatist regimes in Baldur to install his own puppet. Hinatal soon after fell into a chaos of civil war as racial tensions in the powder kegged city-state had erupted. Ash was forced to flee, with no means of an income he joined the Golden Griffins and swiftly climbed the ranks after freelancing a contract to kill Valius Hanar, the Archmartial of Leacianus. Now he sits as a legend of the front lines, able to single-handedly decimate squads of enemies with one swoop of his double-bladed scimitar and Thyralmir’s razor talons.