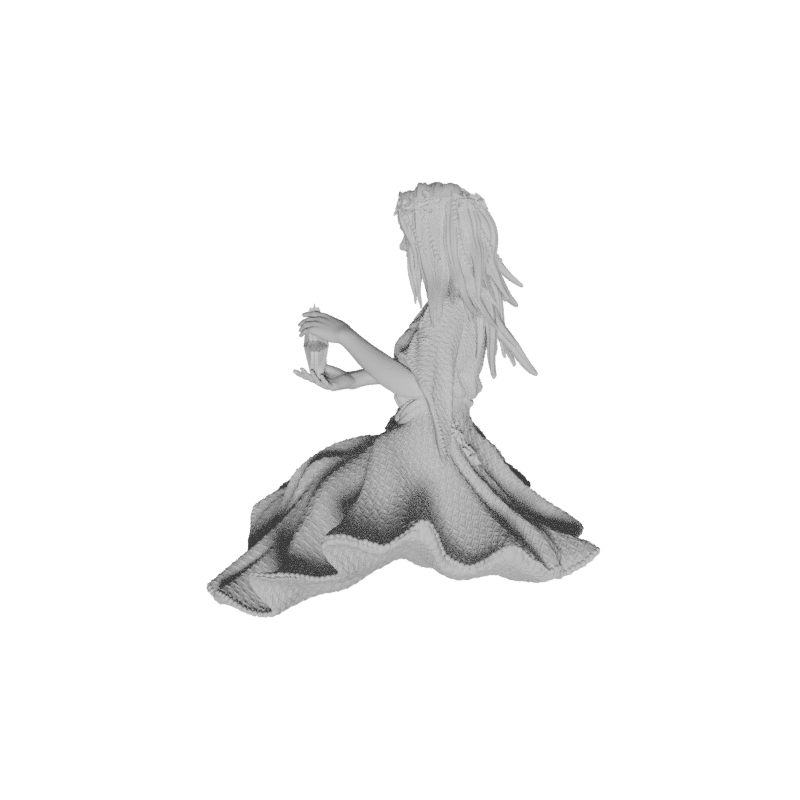 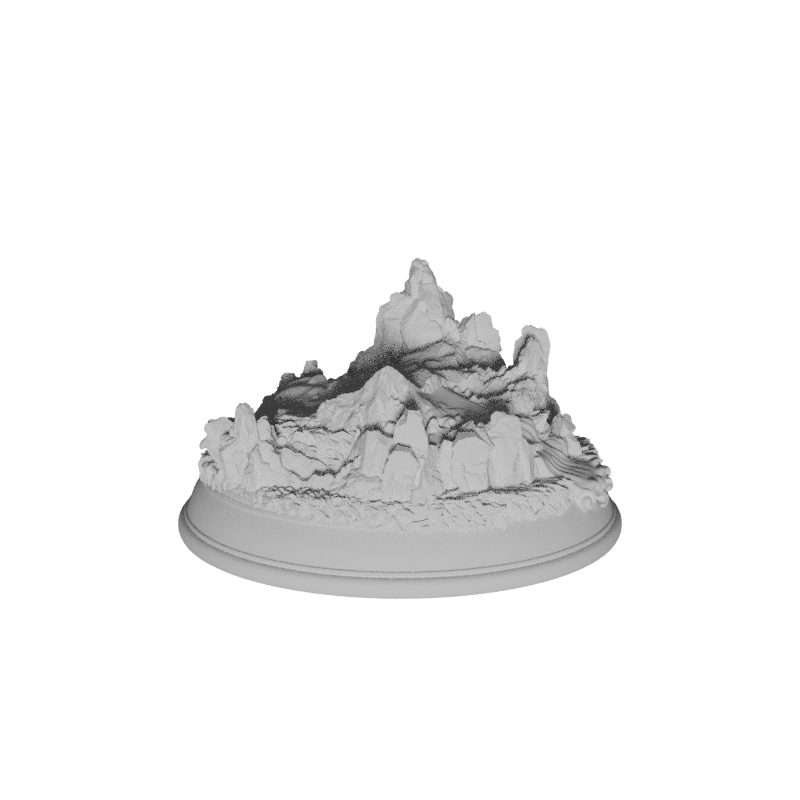 The spirit and body of the world. Minera is the name of its soul and the planet itself. At first she was nothing, a lone girl trapped in a void, but her emotions gave shape to the world and her desire for company saw the birth of the sun and the lands that traversed the expansive sea. She grew from a sobbing girl to the wisest mother of creation, who watched on in slumber as her children continued their own paths upon the body they had crafted together. Her only time of waking was to halt the Sibling War, ripping Mindoriel from Tharador as their continents collided, drowining her daughter and banishing her to the world’s furthest south, freezing her in place.


Minera was the first being of her expanse of space and time. A vast void originally, she gave shape to herself and the void through emotions. Sorrowful tears of loneliness filled the void with sea, glee and laughter gave light to the sky as stars. A great shout of joy saw the rise of Glanbeli, the moon. Her loneliness propelled her to create Glanion, the Sun to alight her world and give it colour. This still continued in fashion with the creation of the Dormeni, her children and the great landmasses that sprawled the void.


They continued wandering the boundless plains of sea for many years, until Minera who tired of constantly bringing them back to its centre, folded the plane to a defined shape. This exhausted her and in the process she unleashed a great deal of Breath, which later could fuel the world for all years to come in its sources of magical power. With this act she designed a place to slumber in a resting hall deep under the sea, where she stayed in stasis for many years.


Only at the cries of Mindoriel’s severed arm did she awaken as Mindoriel cried in pain, Glanion having severed the arm of her land that had collided into Tharador’s as the two siblings fought over the morality of mortality. Having caused great pain to her brother and his children, Minera banished her daughter to the depths of the world, taking her to the loneliest place at the world’s most southern end. There she froze Mindoriel in place and went back to sleep, though now dreamwalks in her slumber to watch over the world to ensure nothing so evil might happen again.