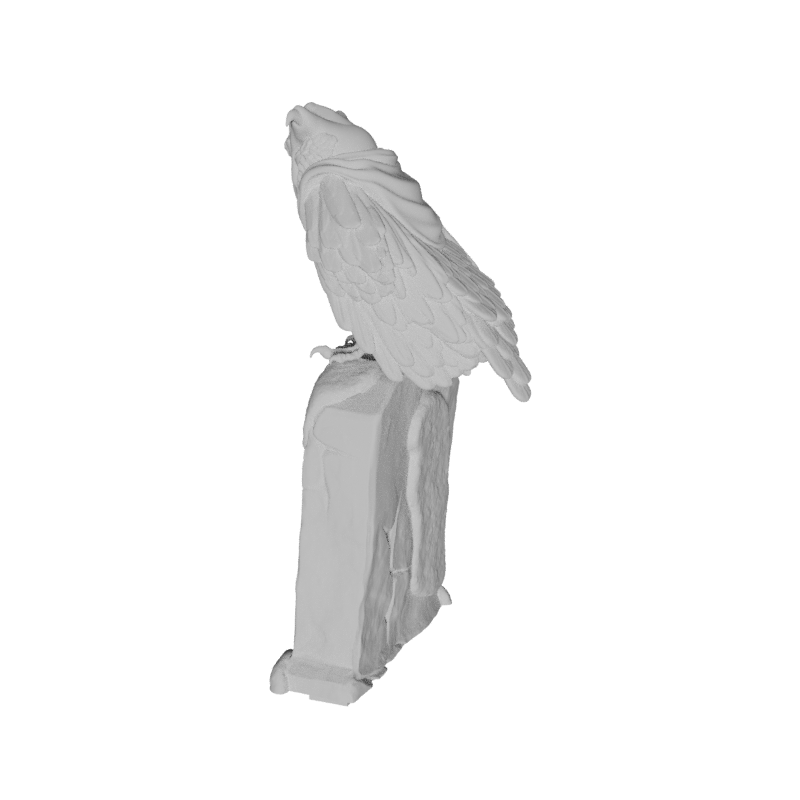 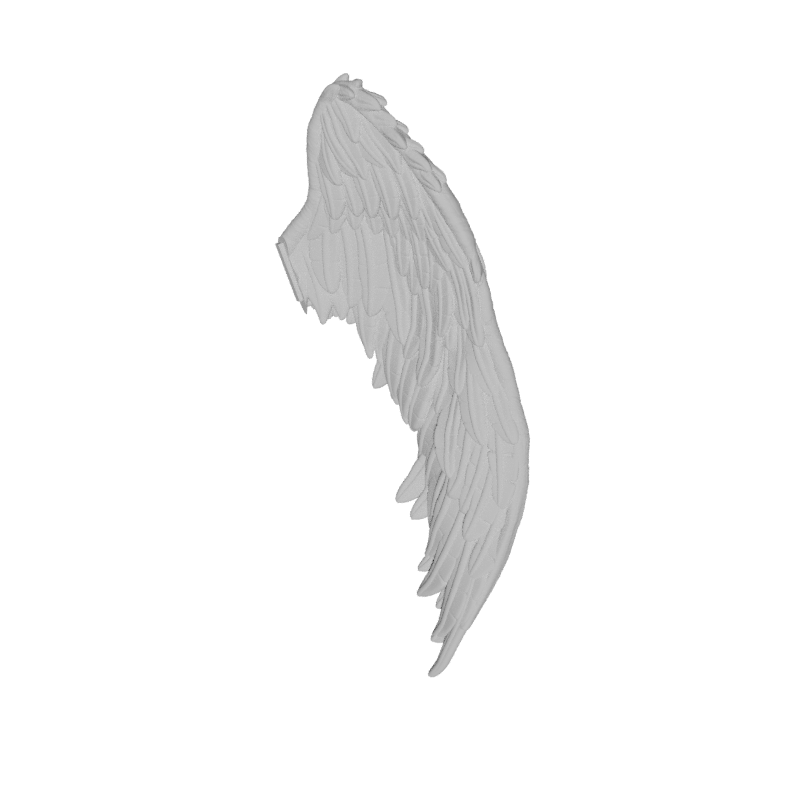 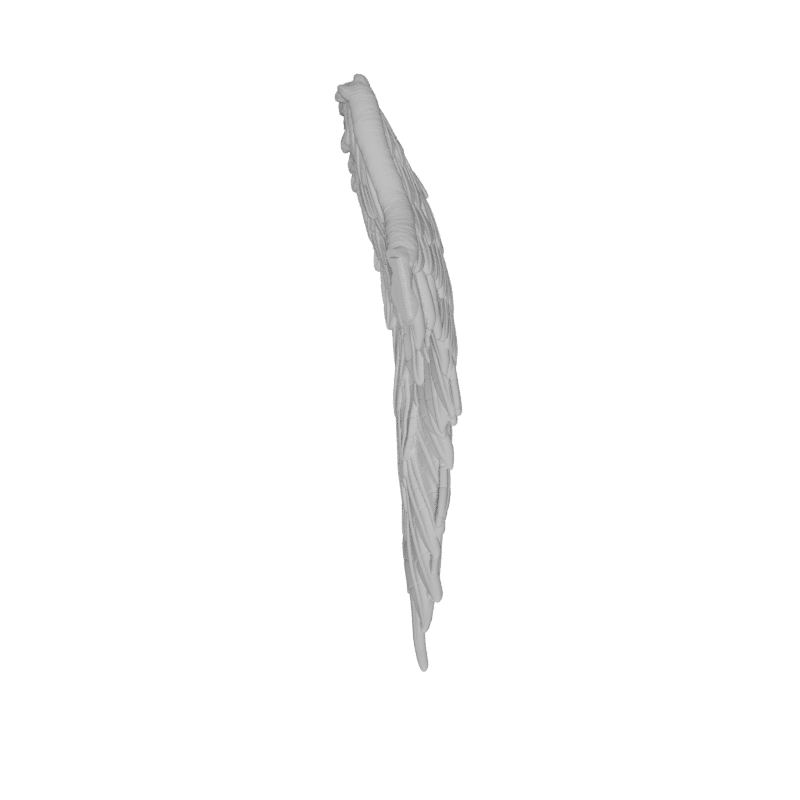 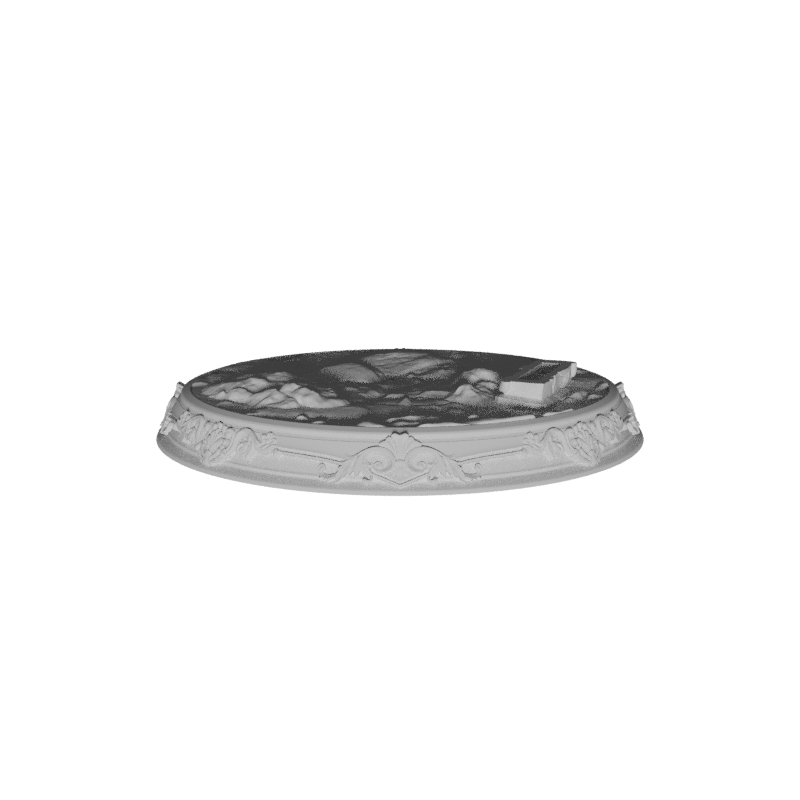 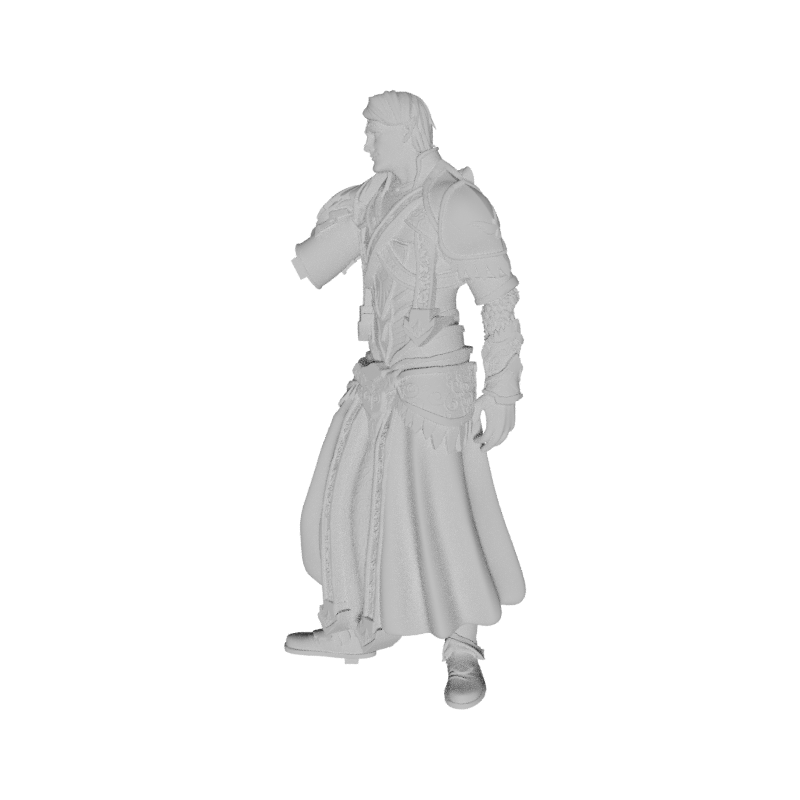 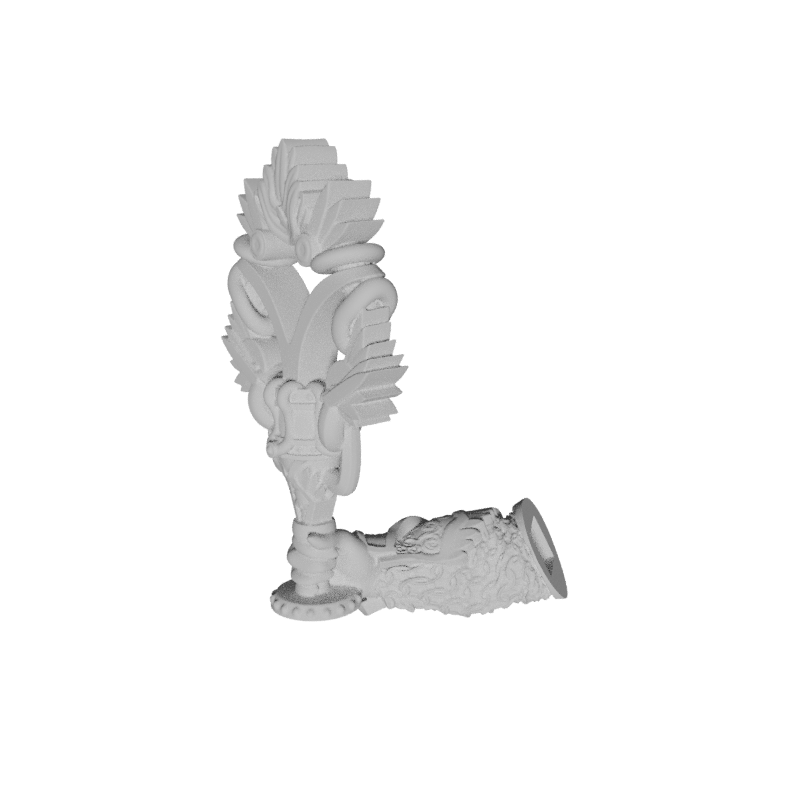 Born amidst tragedy and chaos. Namneri was given life with the purpose of courting death. The First Calamity saw tens of thousands of elves drown amidst a great flood brought about by Mindoriel. Namneri and his sister Inderimaeth were both born in reaction to this event. Loss of life so great had never been seen by the Tharameni, and their spirits aimlessly wandered the sites of their deaths, confused and saddened. Namneri became their shepherd, courting the pure and lost souls to his chalice, where he instilled an afterlife for each one and rebirth in those who desired it. He is still ever active in his vigilance in the great Tower of Verdens where he and his siblings reside.


Before Namneri came to be, the dead would only die from the wears of time and they would come to accept this in grace. So when they passed from their bodies and their spirits left them, they were aware and knowing of what had happened. They would watch their descendants and be joined as families in the spirit world after. Yet at the time of the First Calamity tens of thousands of elves perished millennia and centuries before their time. These young elves were lost as spirits, unaware of what happened and it welled grief within Tharador and his children to see.


So Tharador designed Namneri, who in turned created the great bastion of Syelden, later to be known as the Tower of Verdens in the time of men. From there he gathered all wandering souls into his chalice, pouring them forth into their desired after-lives. Many too would wish for rebirth feeling their lives unlived, and in time he would grant them their wishes too. Now Namneri watches over the thousands of souls that die and are born each day, his chalice constantly flowing with a myriad of souls.


Yet for those souls that are deemed wicked, worshippers of Mindoriel and her spawn or committers of despicable deeds he sees that their souls will wander in confusion for all of time. Yet unbeknownst to him and his siblings, it is these souls that now are beginning to form the bulwark of Mindoriel’s new army in the world’s most southern reaches.


Namneri is worshiped by monks that achieve enlightenment in the cycles of death and rebirth, as well as clerics and priests whose specialties lie in funerals and other morticiary natured events. He is seen as a just and good divine who ensures peace is given to those that are deserving, so when a being passes Namneri is often the first divine that is prayed to so that he may receive their soul with grace.