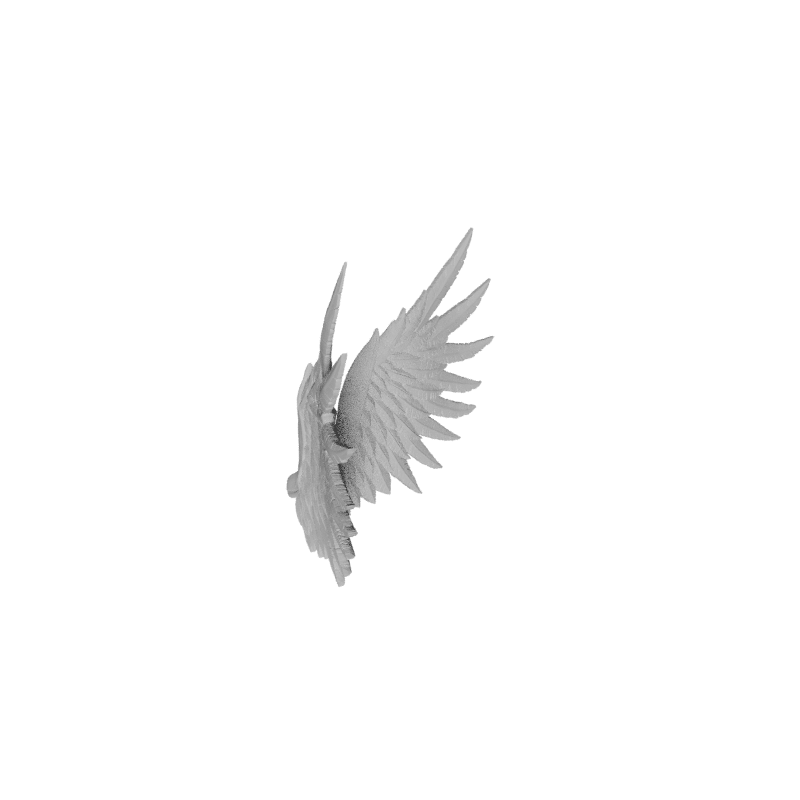 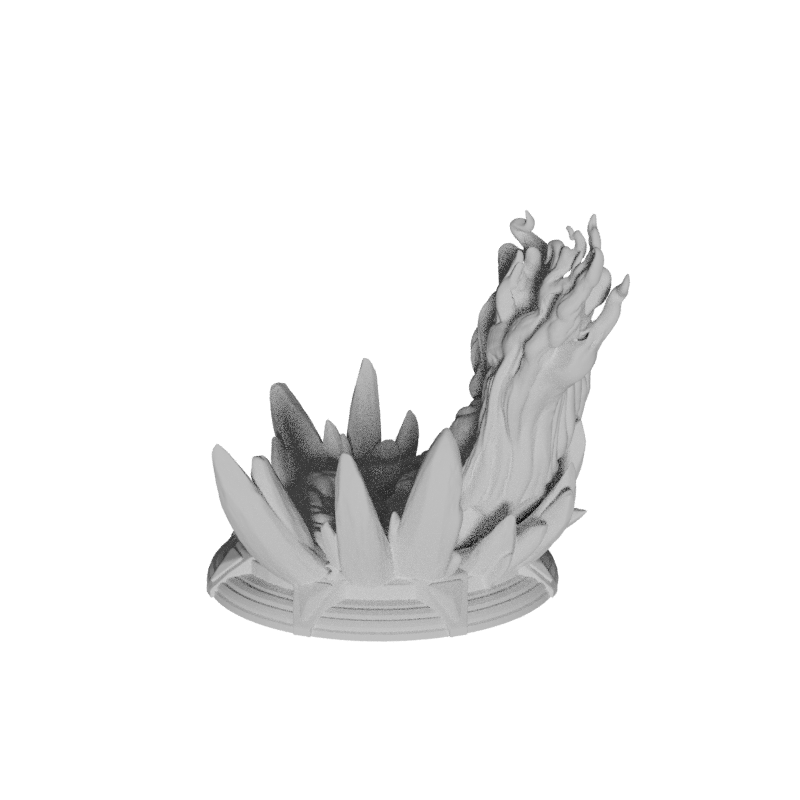 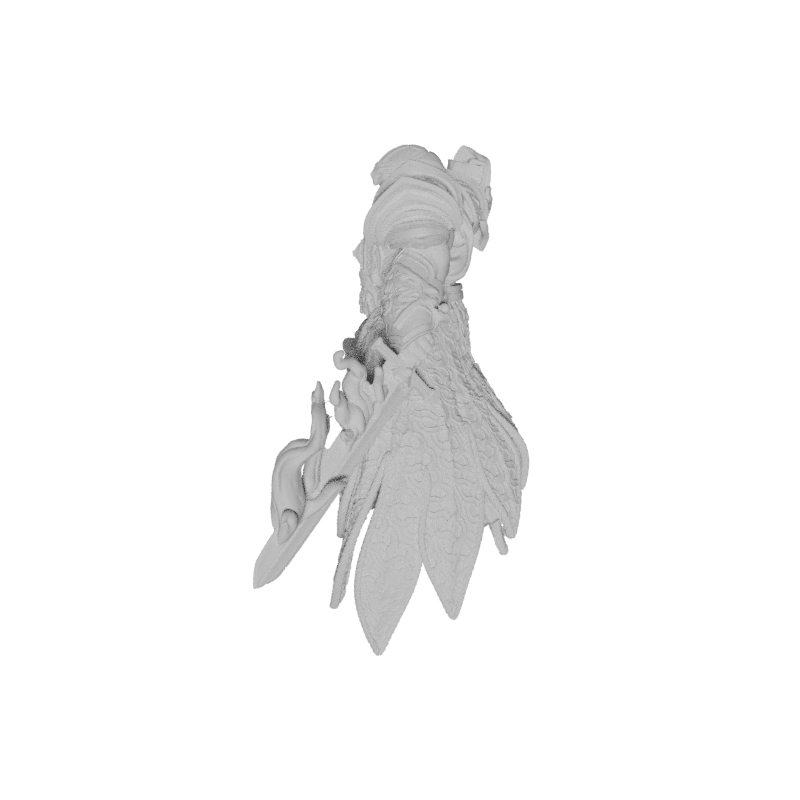 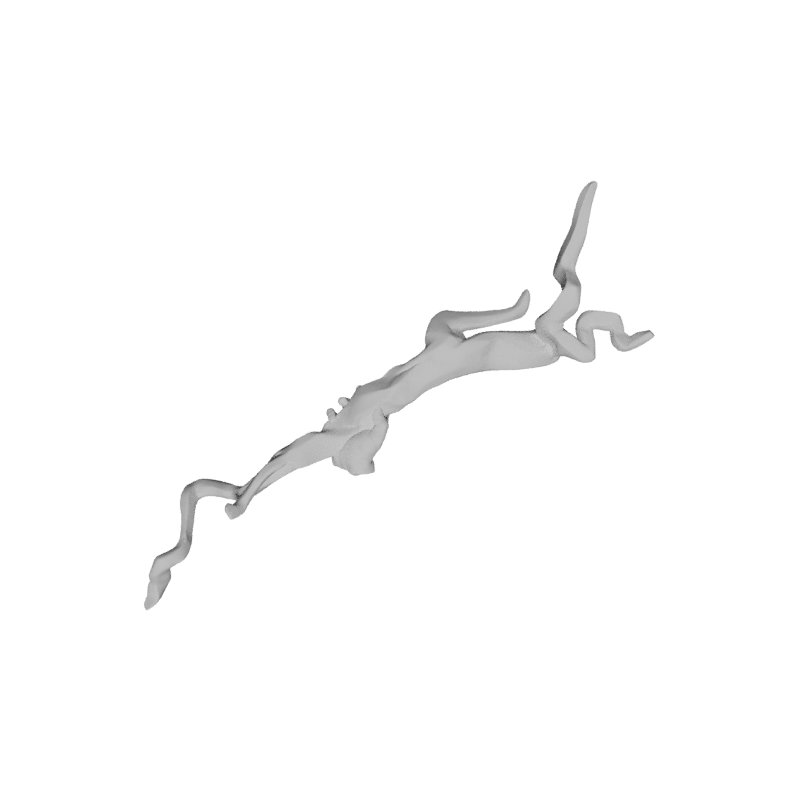 Erdrydion was born alongside his twin brother Horauthin. In the most desperate time of Tharador they were born, made to defeat the forces of Mindoriel and Myrothlir as they rained destruction upon the subjects and lands of Tharador. Erdrydion was given a great power in the infusions of radiant energy beamed from the great sun Glanion that he wielded like a bolt of raw energy. This radiance would skewer and turn to ash any undead creatures Myrothlir could conjure, and indeed could injure Myrothlir himself like no other forces could.


When the armies of the undead were at their height, Erdrydion and his brother Horauthin were brought to halt their advance. They together with Tharador slew Almenhier, the vampiric commander that had caused great suffering along the fronts of the war. Erdrydion always maintained a calm and logical demeanor at all times despite his expertise in war he also came to be the antithesis of Seroca, the divine of Secrets that was unknown to all of Tharador’s children until the being was uncovered by Erdrydion at the start of the first Era.


The powers he wielded were all made to combat the powers of Mindoriel, the pestilence of Idinhelieth was brushed away, the lies and shrouds of Seroca were unveiled, the deep creatures of Quorenderi were drowned and the undead of Myrothlir were smote by Erdrydion and his followers. His ideals of justice were always held strong, even greater than his bond with his twin.


When Horauthin was ordered to stand down and call his Goliaths to ahlt their conquest of Tharador, Erdrydion was among those who condemned him. When he refused it was Erdrydion that called for his brother’s exile, though when the war was over and Horauthin returned in penance Erdrydion forgave him and brought him back to his siblings with open arms.


Erdrydion now is revered as the Divine of Justice & Truth, the holiest and most devout paladins that are sworn to keep the tides of Mindoriel from Tharador are sworn to him. Many courts, judges and interrogators call upon Erdrydion and he is worshiped among these crafts.