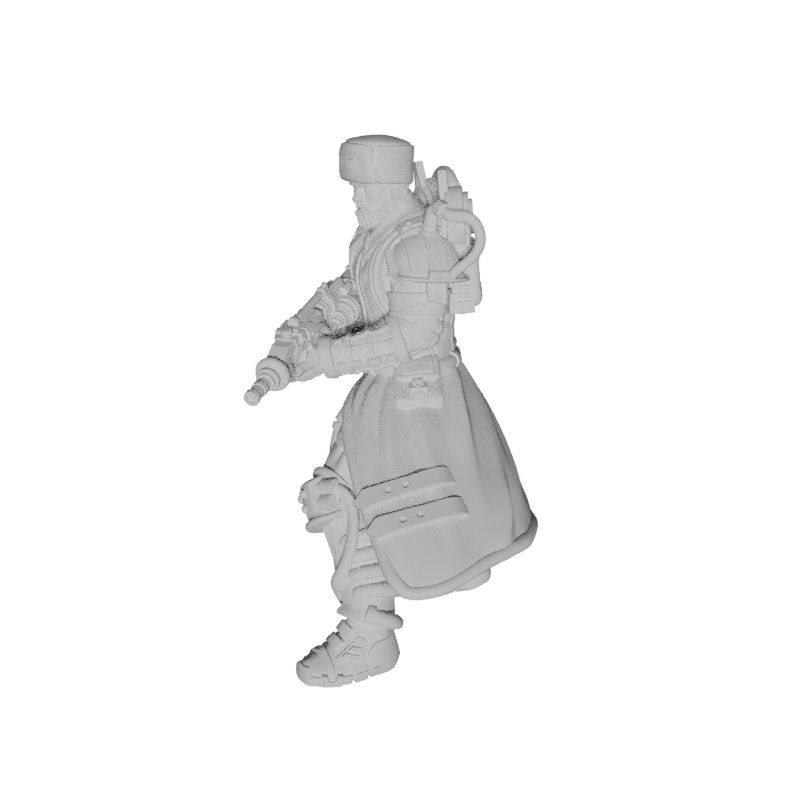 Led by two very distinct personalities, the lands of Russia and China have come together to bring back the dream that once led the Union of Syndicated Soviet Republics to expand across Europe using Tesla technology and mysterious new allies.

At home, neighbours often go to an acquaintance they know is a spetsvoika for security reasons. Special operations units, part of their responsibilities is to delve willingly into the fog, to build strategy and keep their peers safe.