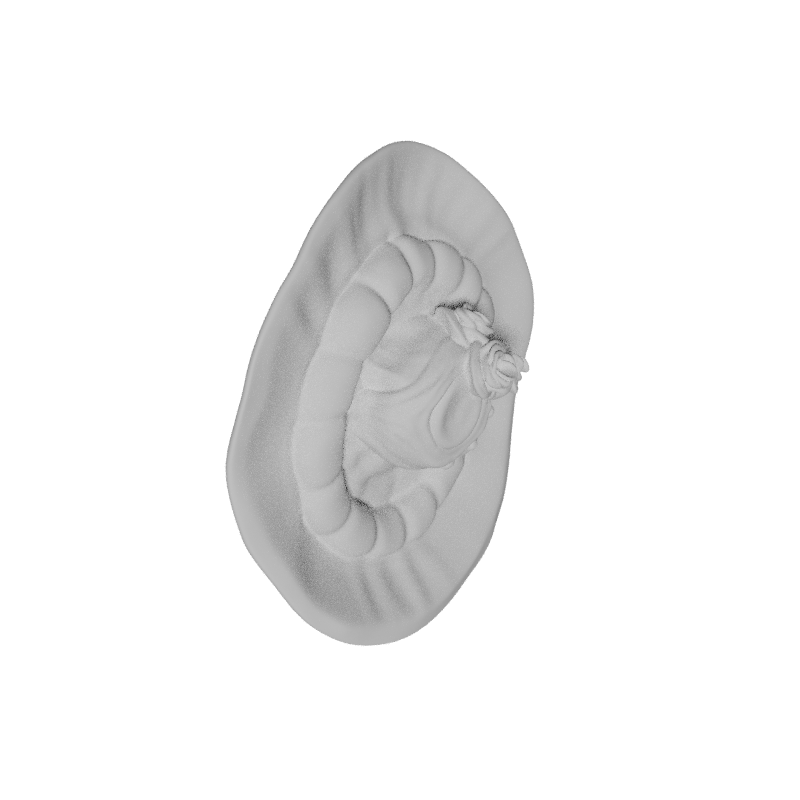 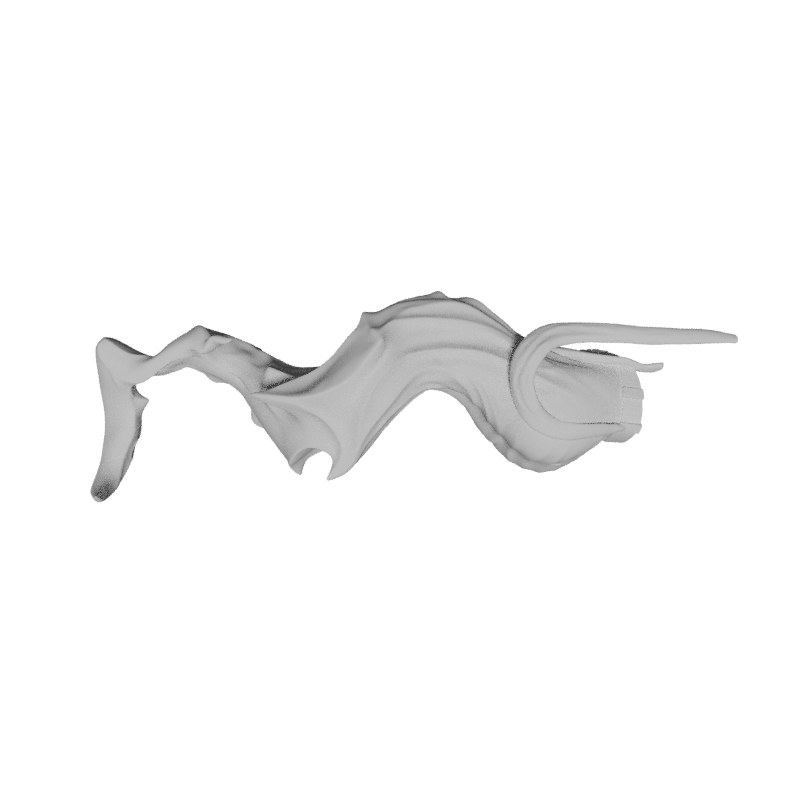 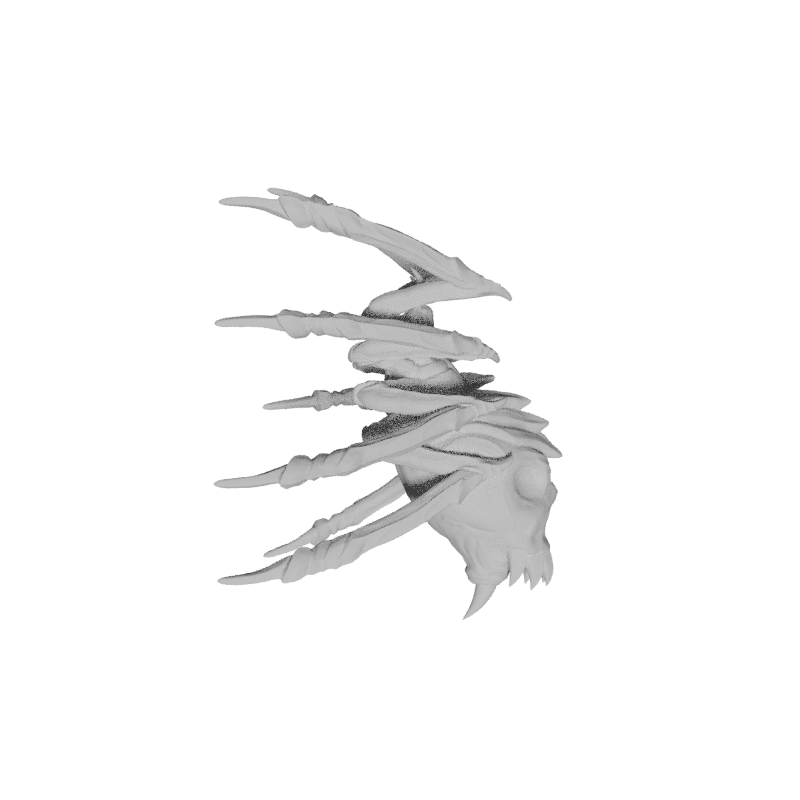 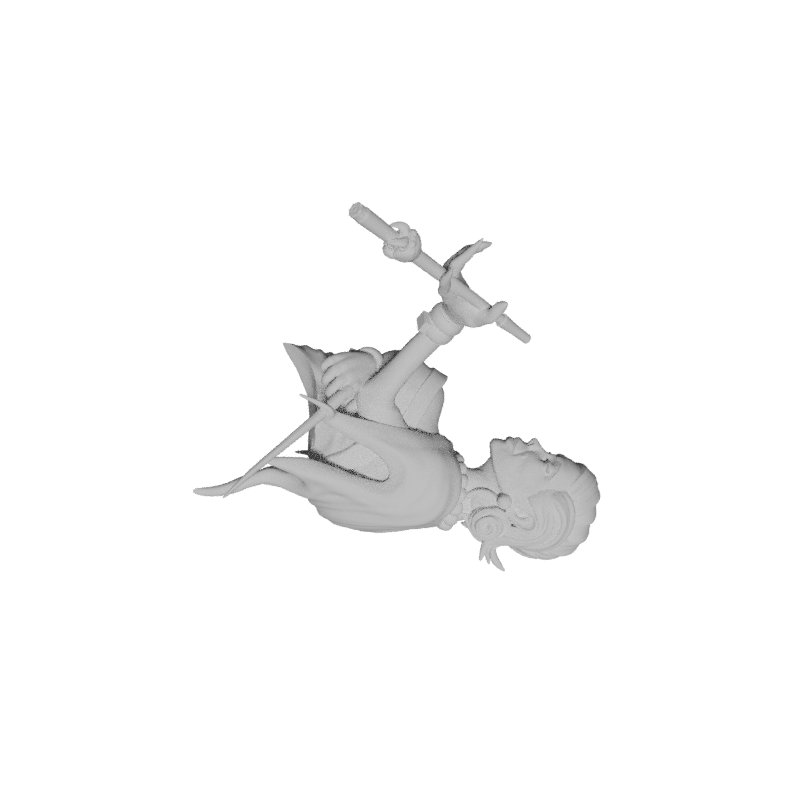 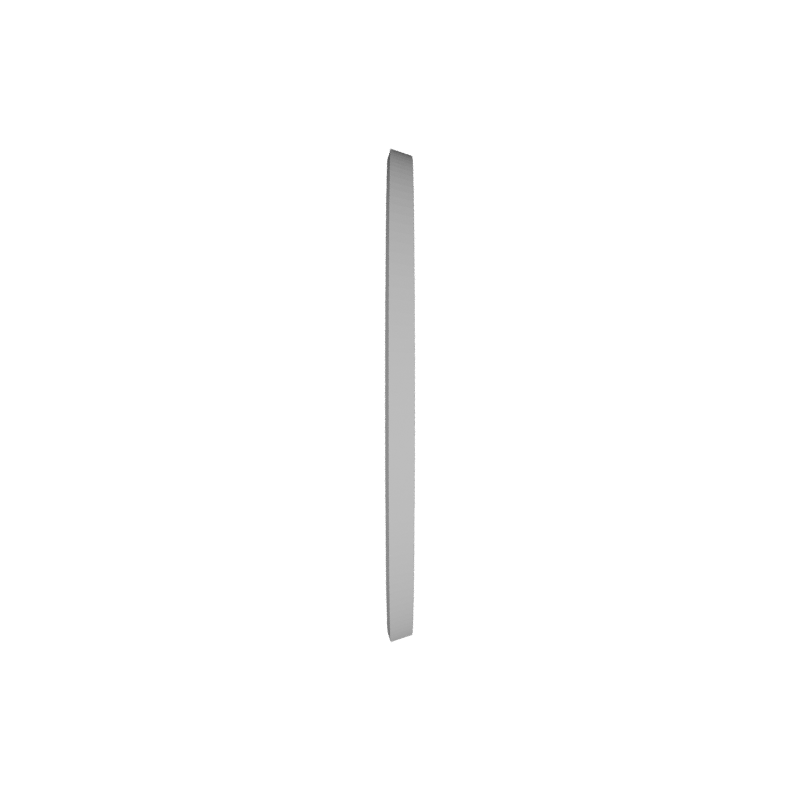 Born into poverty, Arastacia always craved more.
Arastacia learned from a young age, to manipulate and steal in order to get the things she wanted. Even though she was poor, Arastacia always had good looks and she knew how to use it.
When Arastacia reached her adulthood, she dreamed of castles and gallas. One day she decided to sneak into one such party at the count's castle, she stole a dress from the countess and went to the party.

Her beauty quickly demanded the attention at the party, and even though the dress was recognized by the countess, the count did not punish her.

Instead, the count took her as his lover.
This made the countess furious at Arastacia and the countess had a bitter rivalry from that very moment.
A couple of years went by, where Arastacia lived in the guest quarters of the castle, but she still wanted more. One day, she convinced the count, that the countess had tried to kill her, and that she should be punished. The countess was thrown in the cellar and was never heard of again, her children exiled and Arastacia wedded the count.

Only 2 years after the wedding, the count died in a “hunting accident” planned by Arastacia who now held all the power in the nearby area.
Soon Arastacia found the power to be boring, and she sought new excitement.

At first, she tried seducing younger, unmarried men, but this proved to be quite boring, as there was no challenge for a beauty such as Arastacia. But one day, a Lord from a neighboring country was visiting for diplomatic reasons, immediately as Arastacia laid eyes upon him she set a plan in motion. She seduced the Lord in the blink of an eye and history seemed to repeat itself. She repeated this process over and over until she almost owned a whole country, but alas, no one rules forever, a lesson Lady Arastacia learned the hard way. She was betrayed herself, by a young man that seemed to have the same ambitions as her when she was young. Maybe it was the old age or the endless boredom that let her guard down. But one simple sip of fine wine was all it took, and Arastacia took her last breath on the cold stone floor where she herself had ended the life of so many counts and lords before.
When she opened her eyes once more, confused and dizzy, she found herself in an empty castle, covered by a mist. She walked the endless halls for a time that seemed endless, and the only company she had was the spiders that skittered along the walls with her. Her anger and sorrow were like a boulder on her shoulder, and although she seemed to float, she couldn’t feel the floor. She went to the cellar to look for sustenance in the form of a bottle, the very thing that ended her life. She managed to find a whole room full of the finest wines, she took the first bottle she saw and gulped like a swine that hadn't drunk in days. But, she couldn't feel the liquid, she couldn’t taste the grapes and bitterness. In a rage, she smashed the whole cellar, broke the windows in the halls, tore the fine silky curtains until there was no more stuff to break. A long scream was heard through the halls, although no one seemed to answer.

As she was laying on the balcony steps, sobbing into her fine dress, when all hope seemed lost. A little knock was heard, not any knock. But 3 knocks on the door. Desperate, Arastacia rushed to the main entrance and opened it. A man, seemingly confused and lost, stood before her. As Arastacia stood there, looking at this poor man, she for some reason knew what to do, to welcome this lost man into her home, to fill her halls with joy. Just as she remembered her little tantrum, she turned around ready to apologize for the mess, however, there was no broken glass, torn curtains, or smashed ornaments. Everything was lit, fine, and dandy. A smirk appeared on her cheek, as she turned to the lost man, and welcomed him inside, never to be seen again.

Details:
The Model is made to fit the 32mm Scale.
Please allow up to 10 workdays for 3Dshop to print this model.
The model is printed in grey resin.