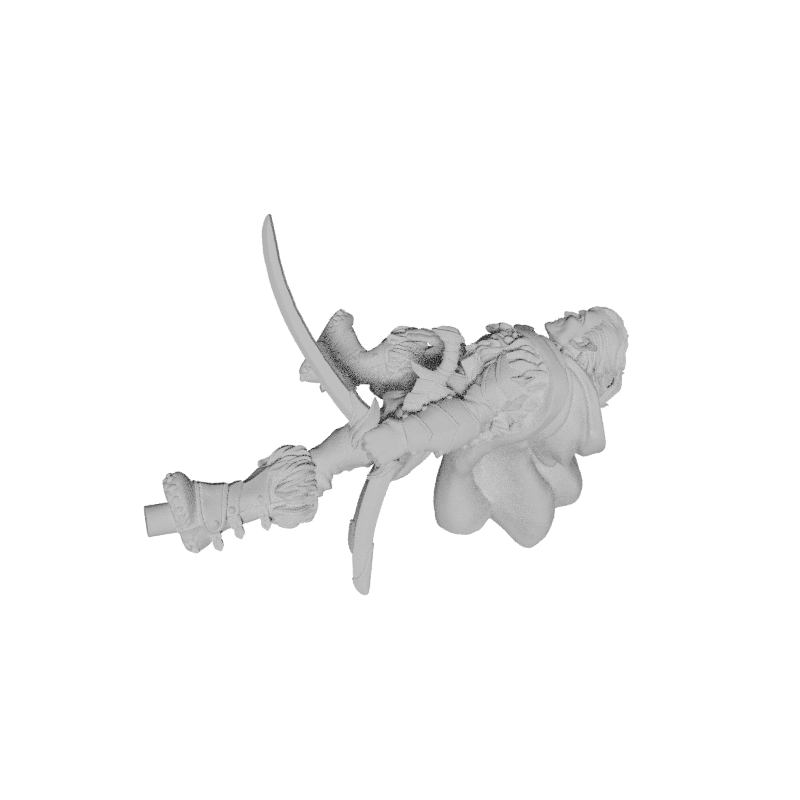 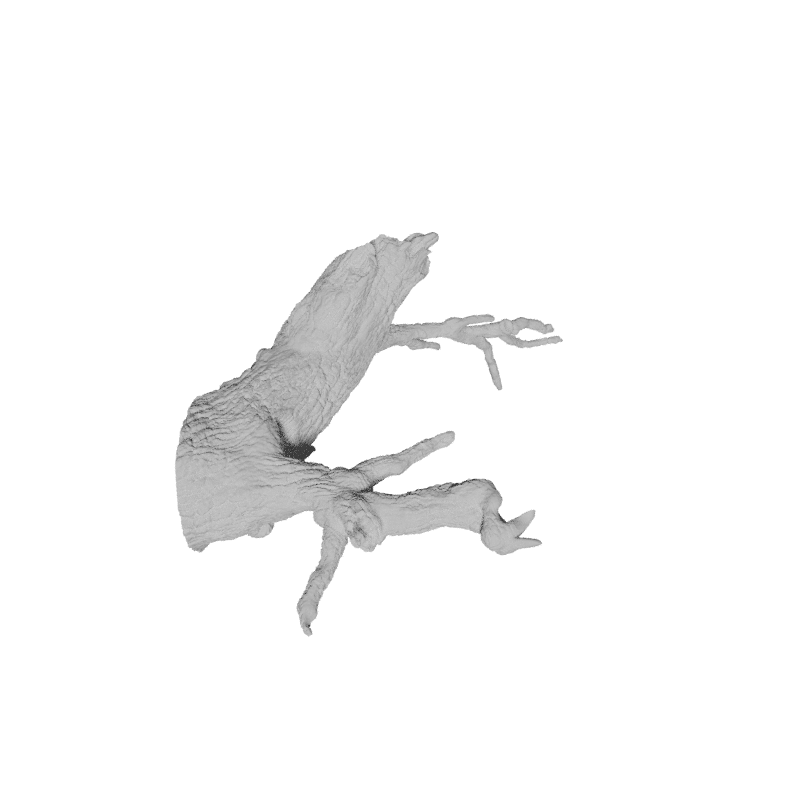 Drizzle is a dark elf who has shunned the evil ways of his people and has adopted the path of the ranger, protecting the weak and doing good. Although his appearance can often be startling to people who are not used to seeing dark elves (who have a fearsome reputation!), he has a good reputation amongst those who know him and his close friends would do anything to defend him, though he is perfectly capable of looking after himself. His closest companion is a magical planar Panther called Gwen who has been with him since his time with his own people and the two have an inseparable bond.

Drizzle is a 32mm scale Elf Ranger, standing approximately 40mm tall including his dead tree base (a separate component)