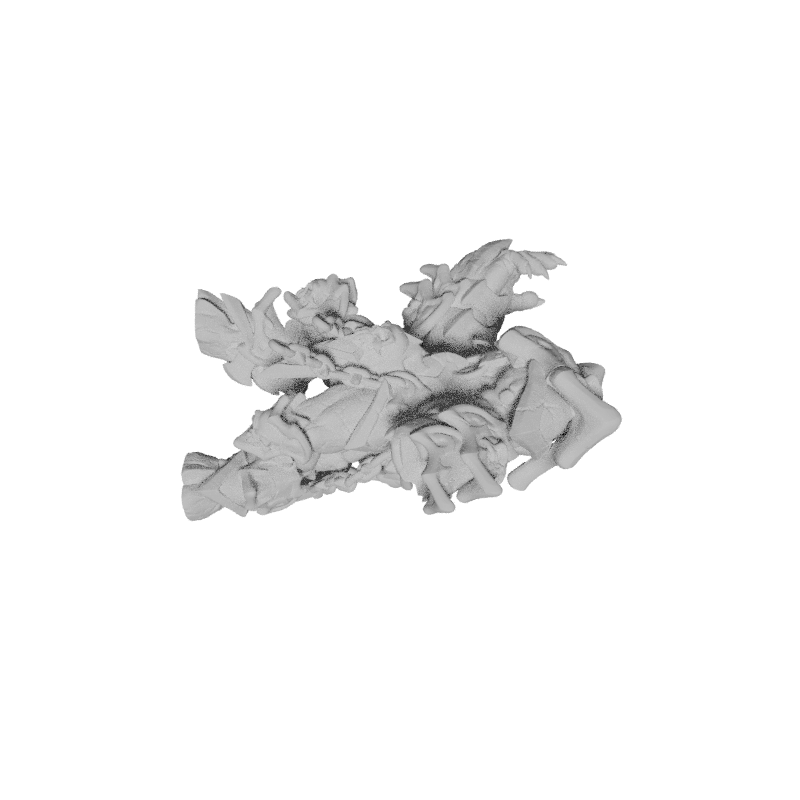 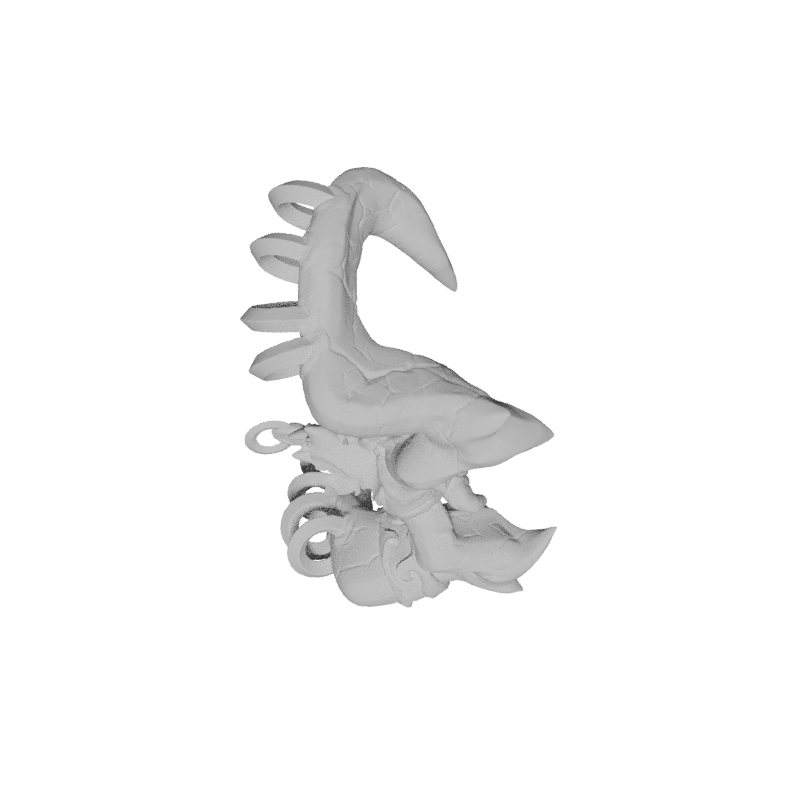 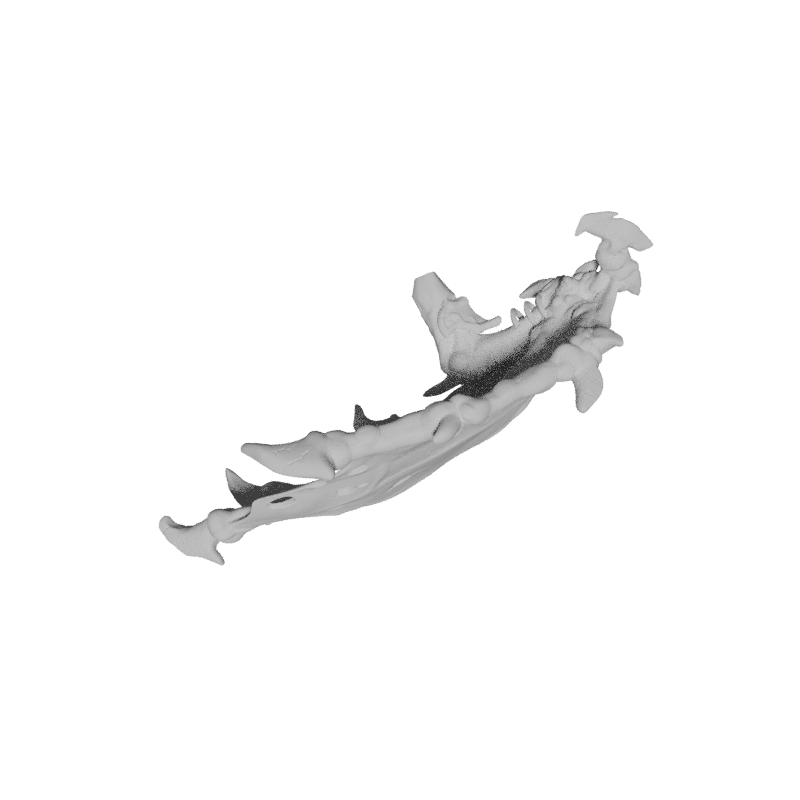 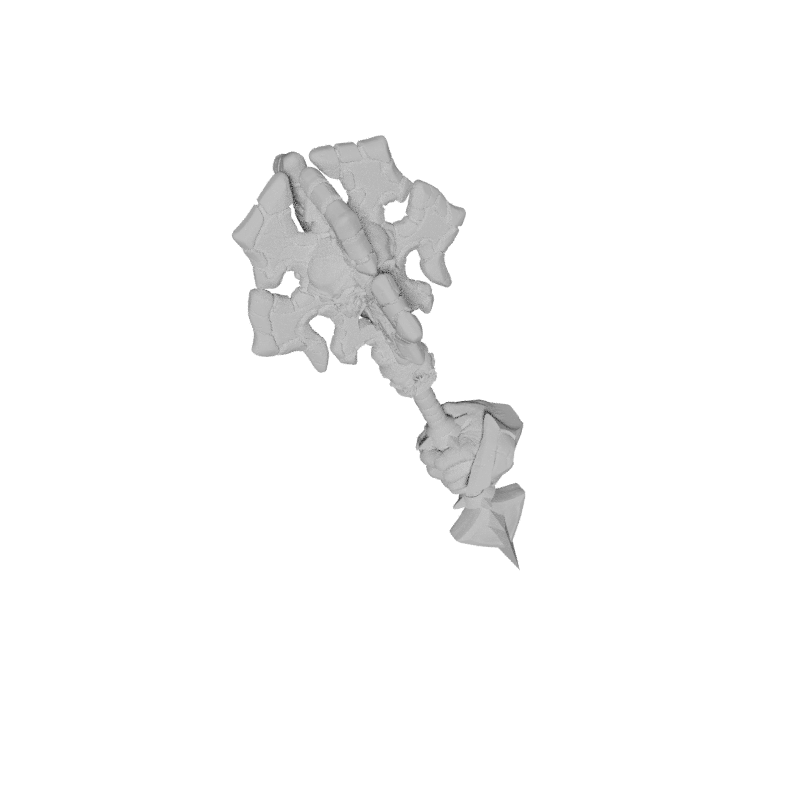 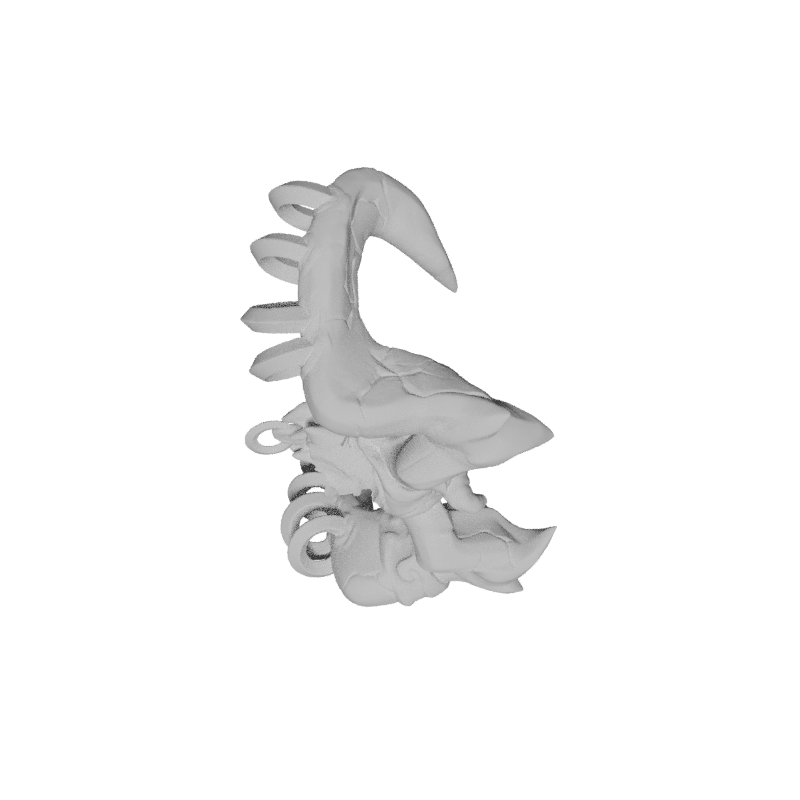 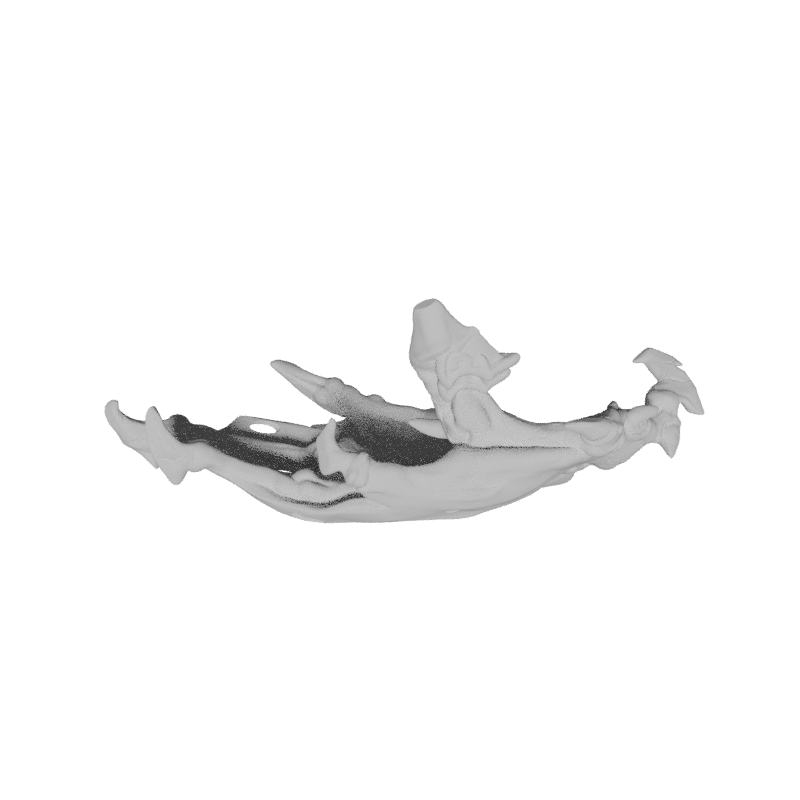 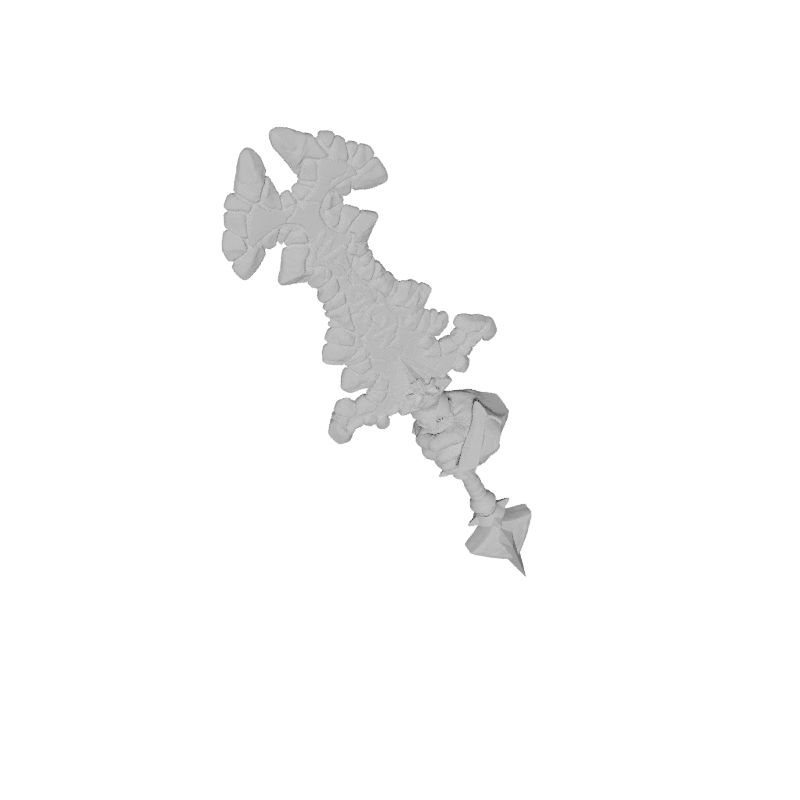 The ancient pit fiend Dror 'Grezuul is the Minister of Strategy in the Infernal Eighteen, which means he is the infernal bureaucrat in charge determining the tactics used by Hell's Blood War armies, and he commands the nine generals who lead the nine baatezu armies of the Blood War. Dror 'Grezuul works fiercely to weed out corruption from the military ranks, and he is in charge of determining who gets promoted or demoted, in both military rank and diabolic power, within the armies under his control. In this respect he bypasses Zaet'aal's ministry, which determines promotions and demotions among all other devils. Devils under the command of Dror 'Grezuul tend to rise through the ranks more quickly than those who have to rely on Zaet'aal's conservative judgment; in part they deserve to because of the intense discipline that Dror 'Grezuul squeezes out of his soldiers. Dror 'Grezuul believes the rules he sets controlling the behavior of his subordinates do not apply to him, and he permits himself to engage in double-dealing that he would execute an inferior for.

This model is massive at over 122 mm tall and comes with modular options for masked/unmasked, mace or 2H sword. The model is 3D printed in currently available colors and is unpainted. Base included.

The painted version was commissioned by Avahn Art Studios for my personal collection and to show an example on how I originally conceived the character is in color. If you are looking to have yours painted from an amazing miniatures painter, I highly recommend them.

All items that are used for scale are not included in this purchase. Items may include die, minis, terrain, tiles and copies of the original item but show in a variation of color. If you are unsure of what you are receiving for the purchase price, please contact us prior to ordering.

Please send pictures of your pieces in gameplay or after painting them. I would love to see this guy at your next tabletop game.
*Concept designed and sculpted by Clute of Epic Adventure Miniatures.
**Painted miniature and photos by Avahn Art Studios.