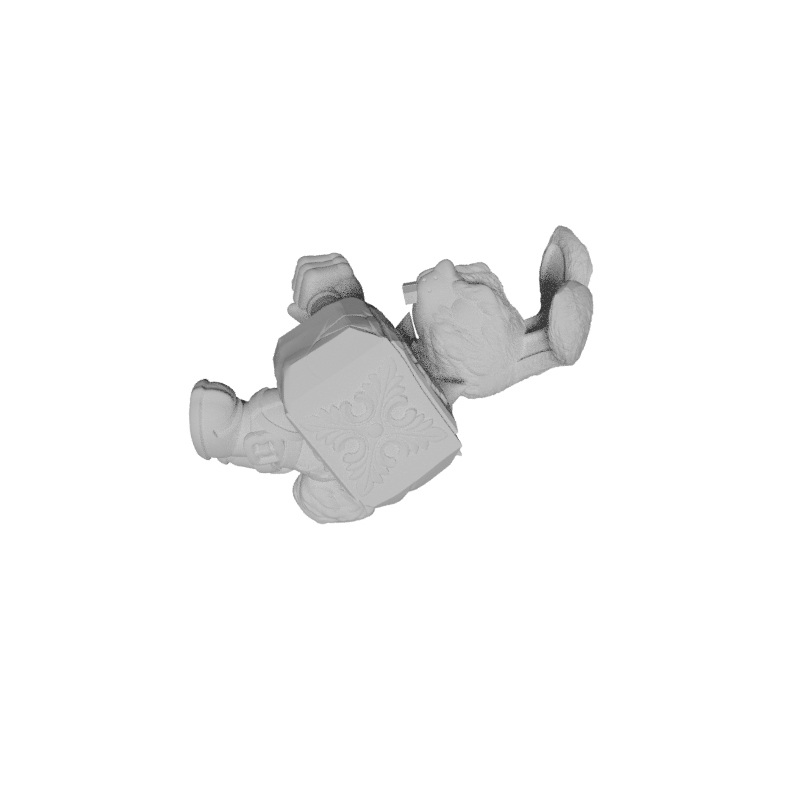 Grab Deano the Rabbit Fighter for your tabletop role playing games!
Deano is a bitter soul and want to vanquish the Zoontalis lands of any other guilds. Some of the things that Deano has done are horrific but he wears them as a badge of honour. He particularly hates bats but they are troublesome creatures to catch. He wants to start killing Lockjaw a Bat Fighter a flightless bat he has heard of.
25mm Base
32.15mm x 31.38mm x 23.99mm