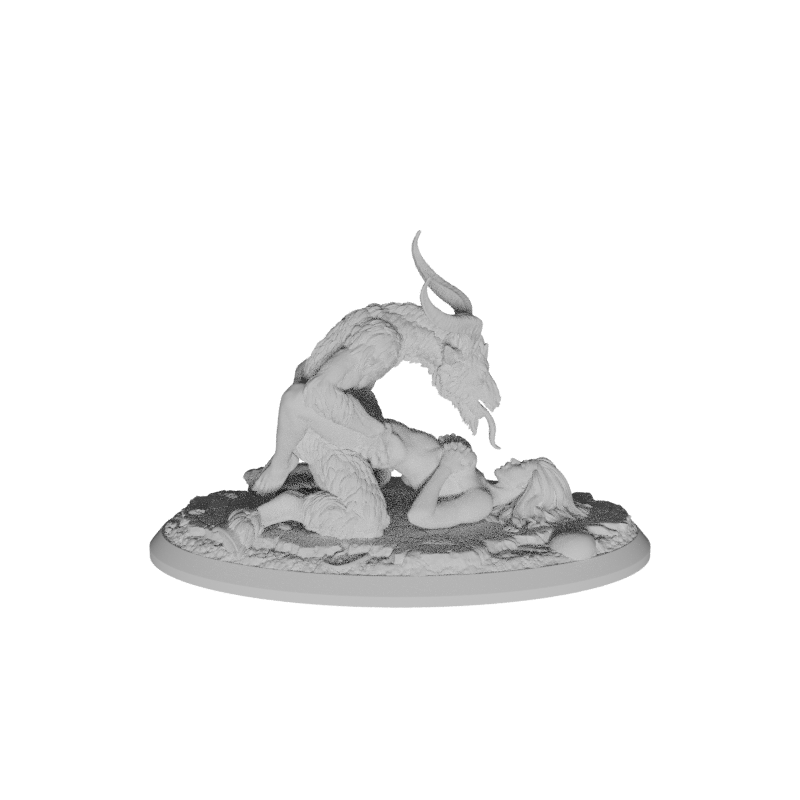 It is rumored that the acolytes of Satan participate in orgiastic rituals that are rife with blasphemy and perversity. The most wicked of these profane rites involves the offering of a young virgin as a sacrifice to sate the lust of a demon- though such rituals typically end with the destruction of the offering, there are rare instances in which the offered one survives to bear the fruit of the unholy union.