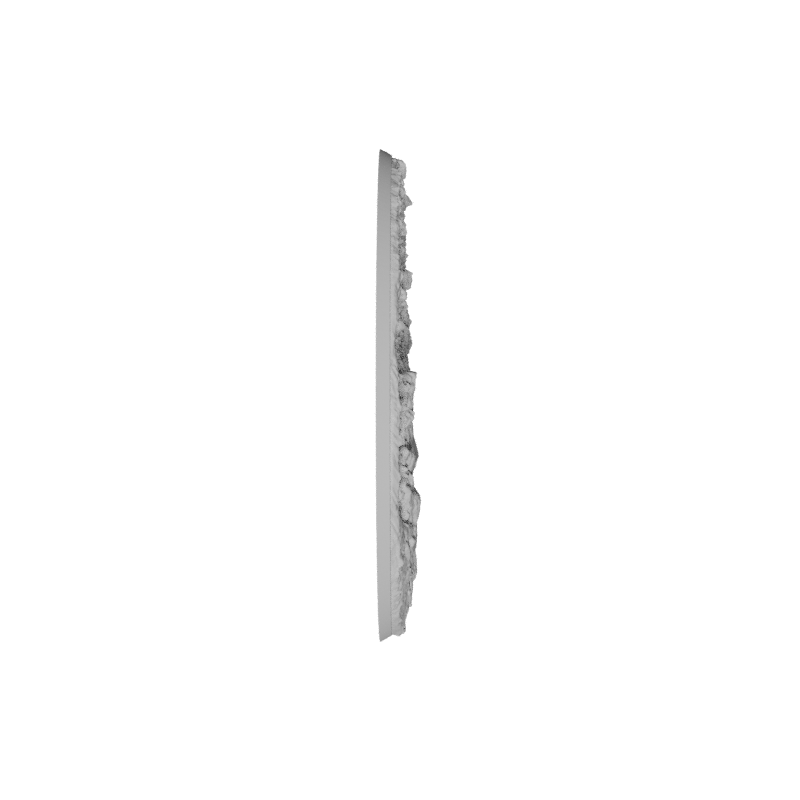 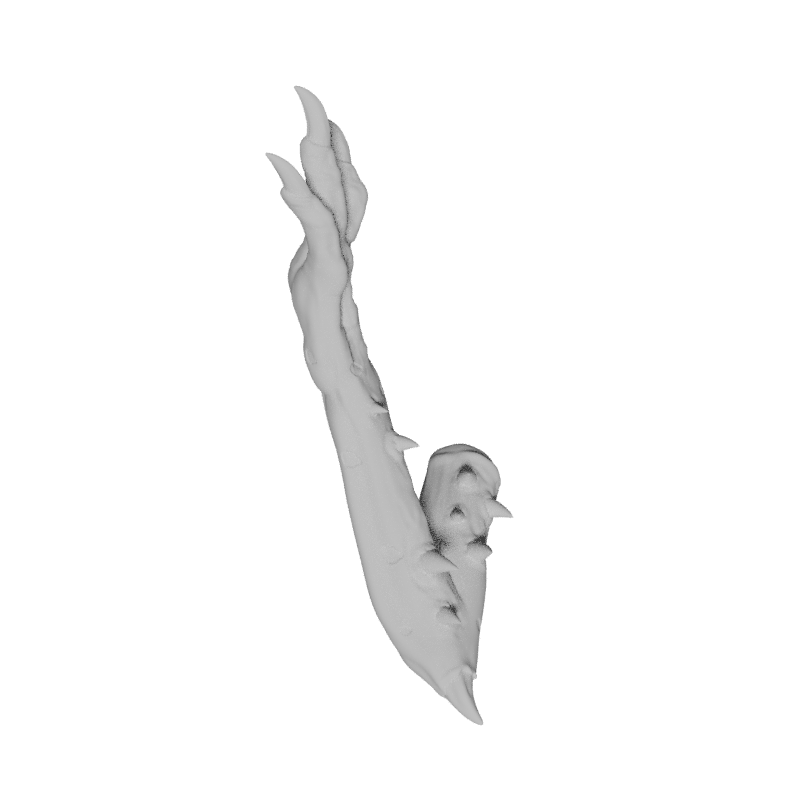 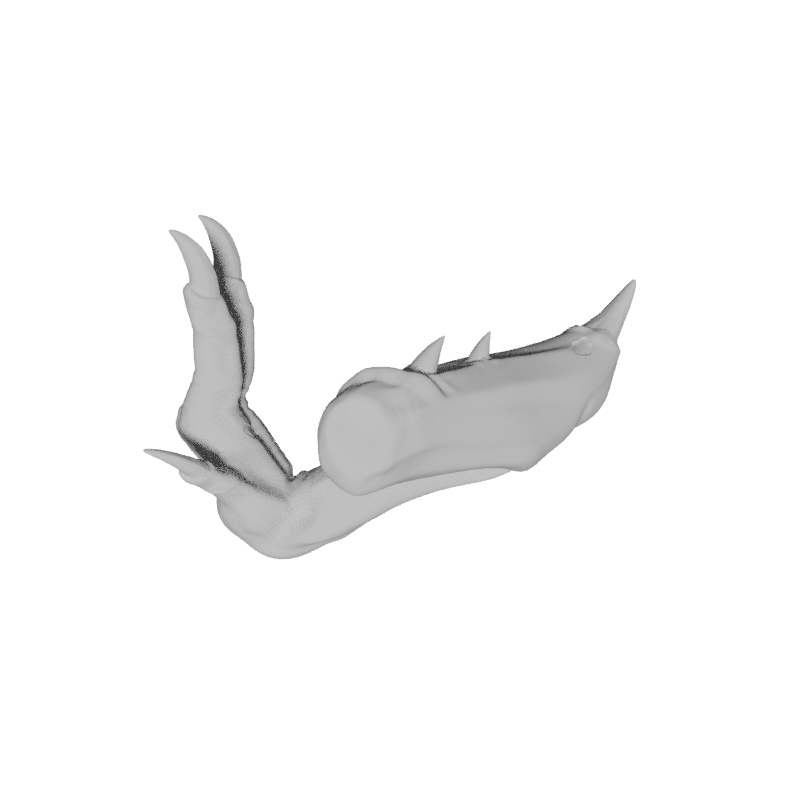 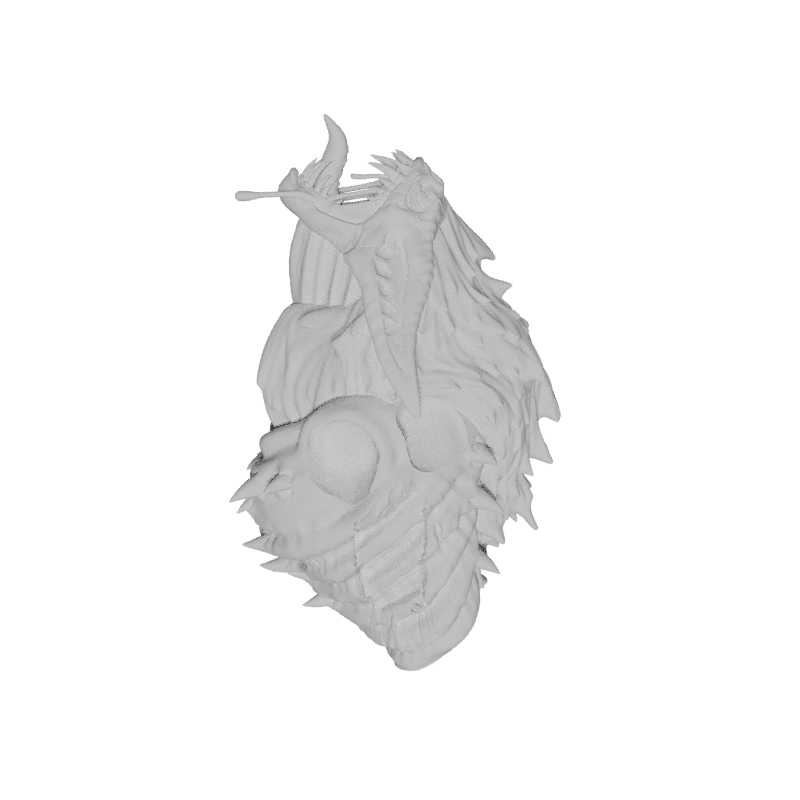 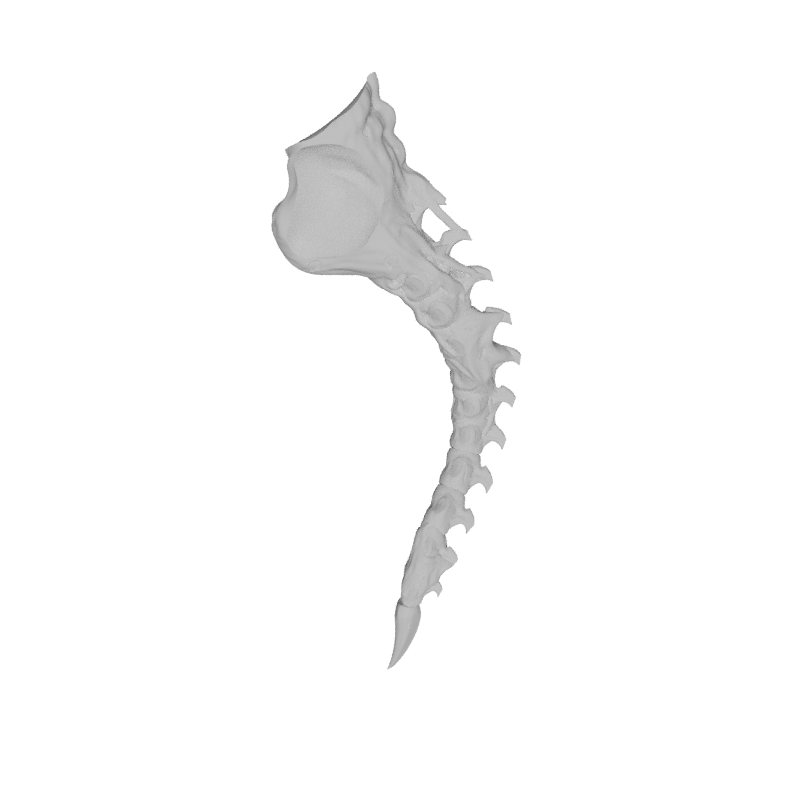 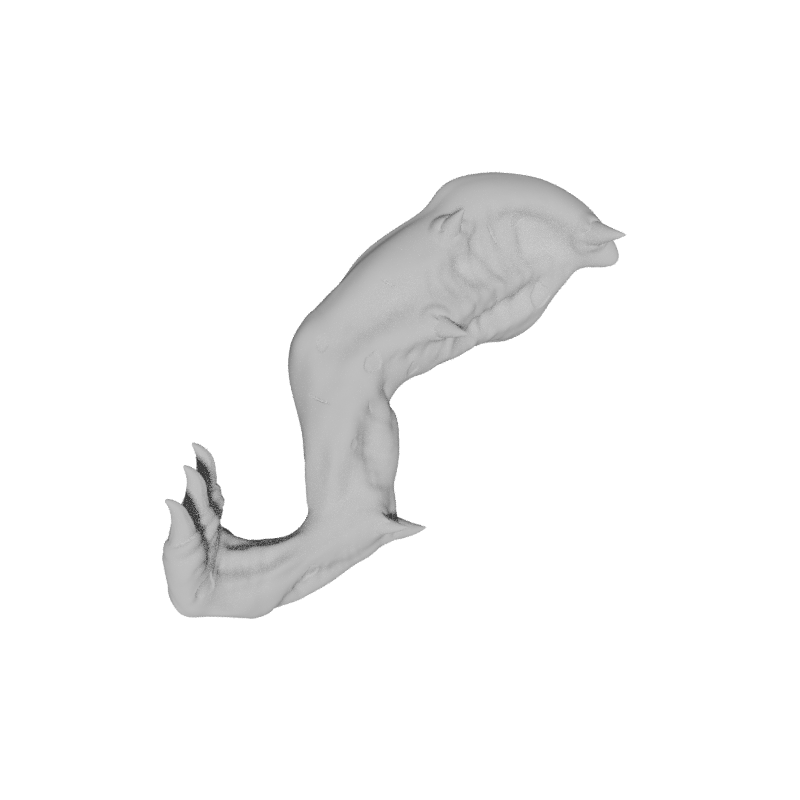 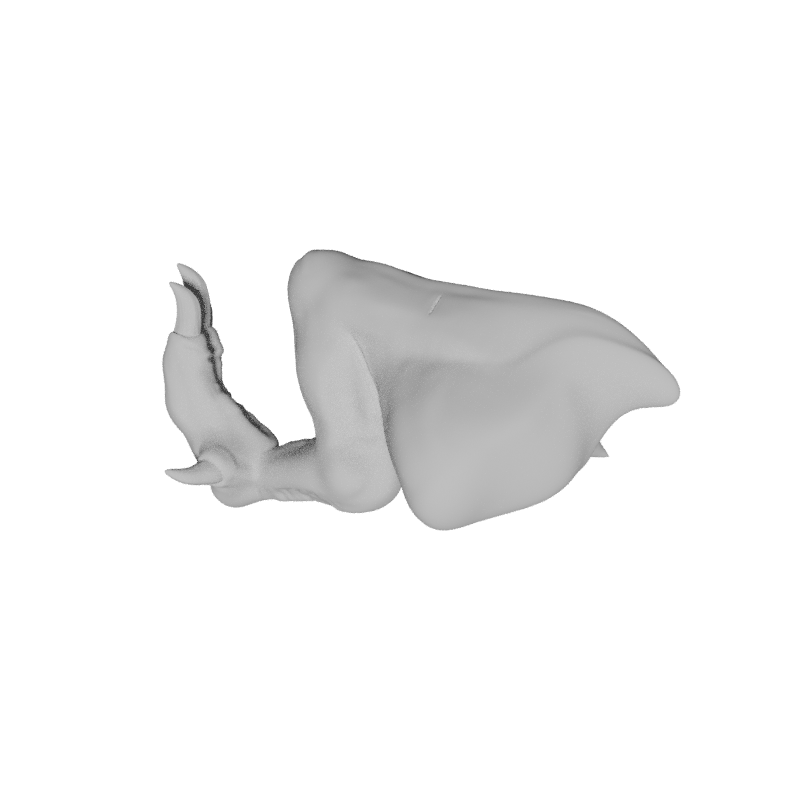 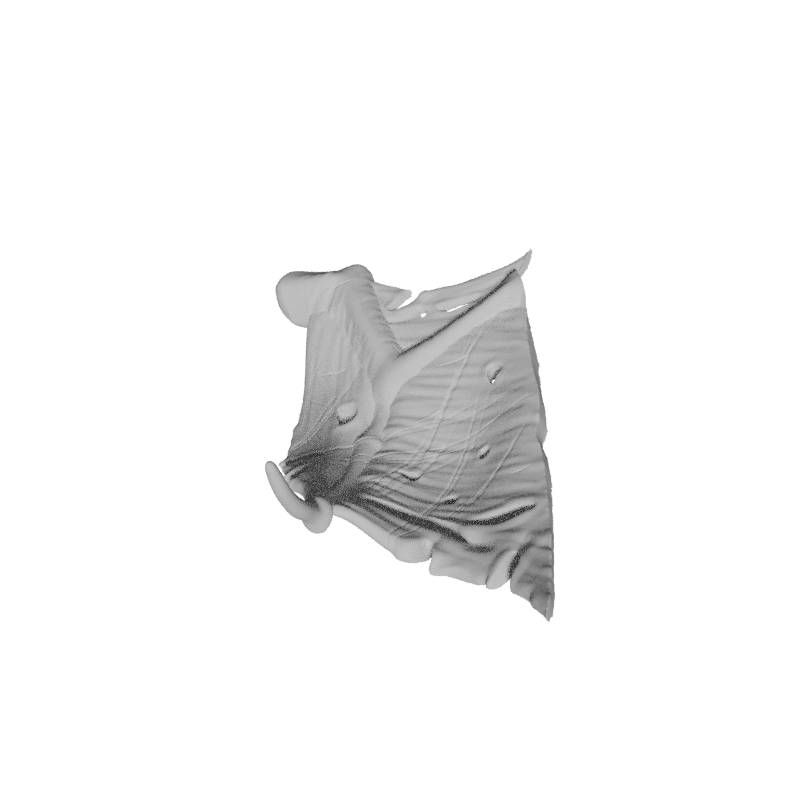 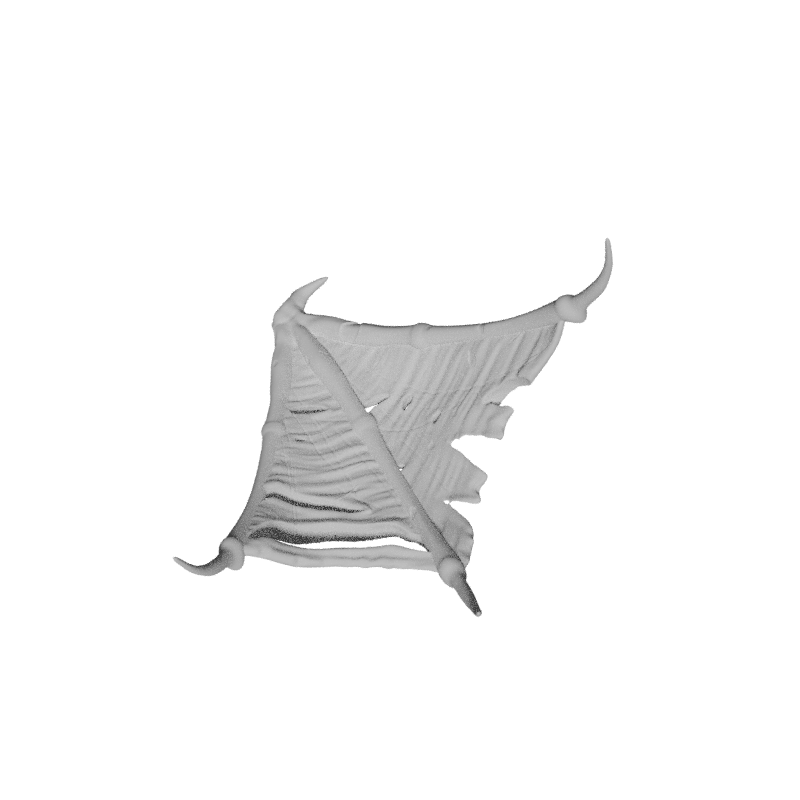 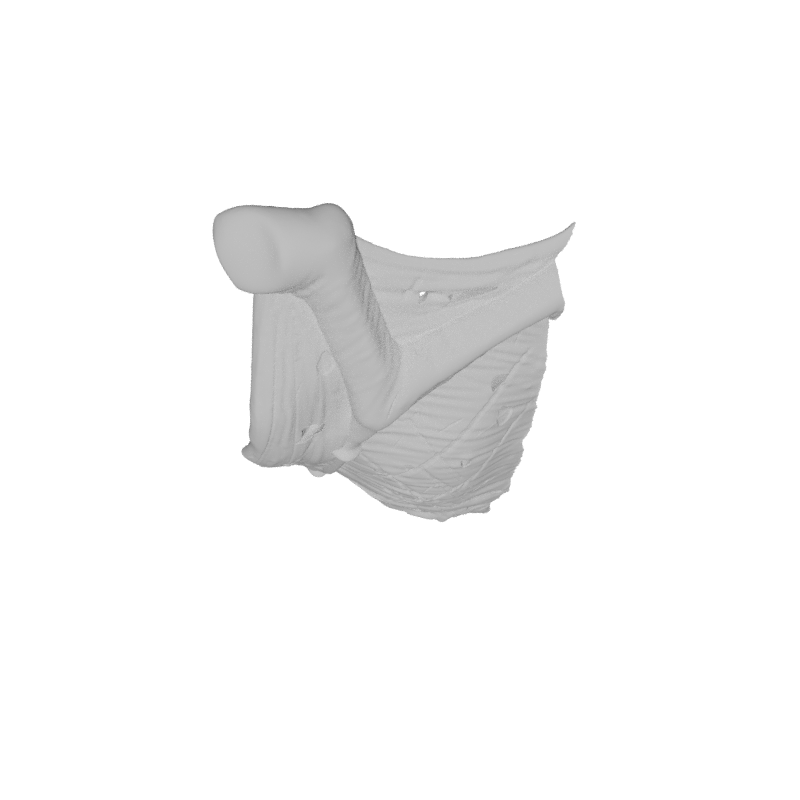 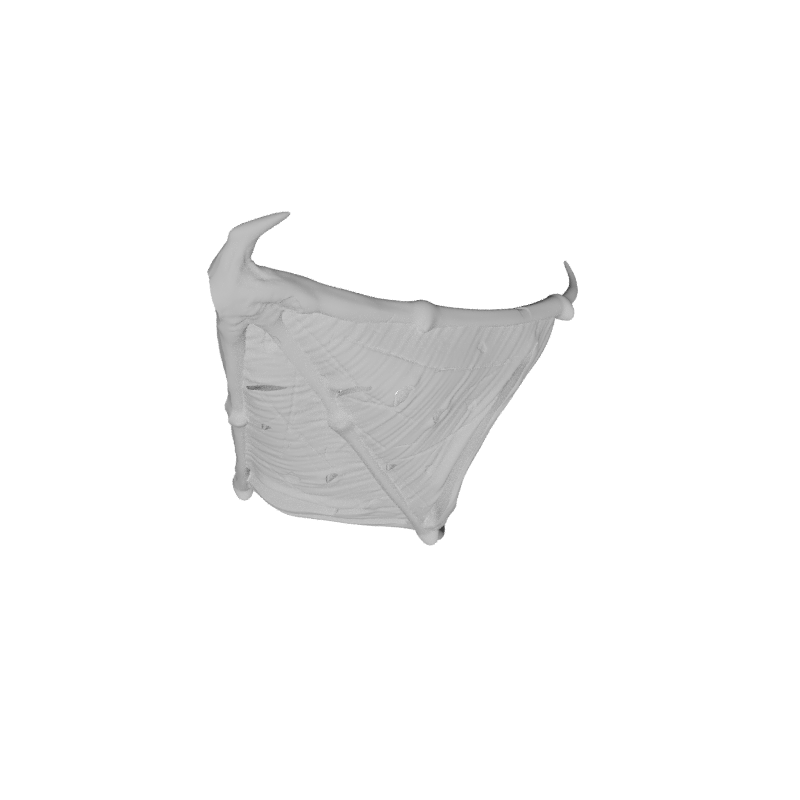 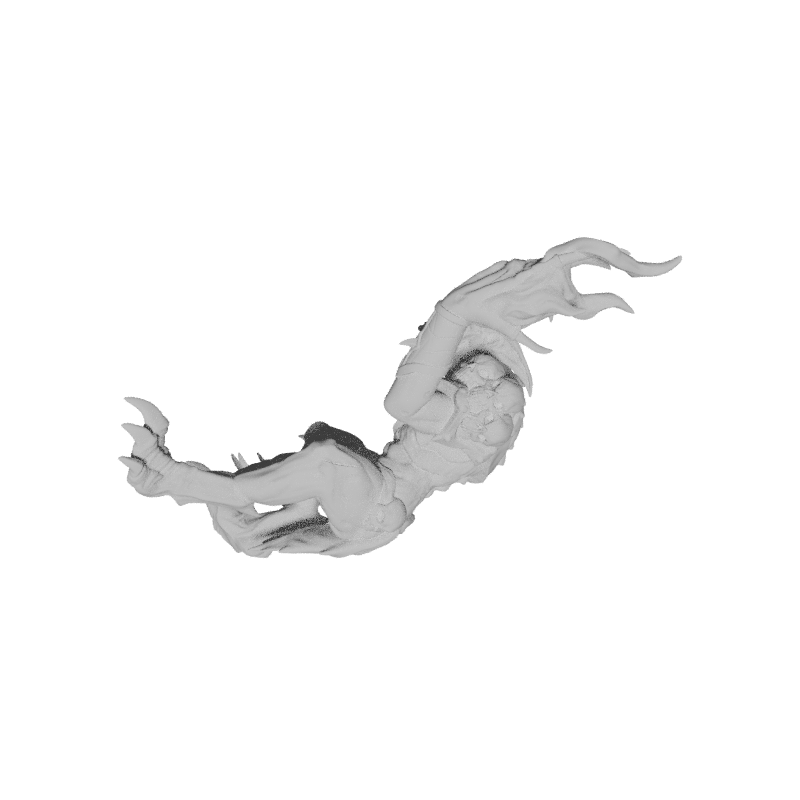 Varskar was a great leader. He lead a great army of Moratu'kin into the battle against the Ghuls. He was one of the few that could control great beasts, like the Dreadwings and the Roknar'kins Droknars. Very few Moratu'kin are able to control the Droknar, and Varskar was one of them. It requires a good amount of Blood magic, and intimidation in order for the Droknar to look at you as a pack leader, and not just as the next meal.

Count Varskar was probably the first I have seen to be forcefully corrupted by other Ghuls. He was taken hostage by Nefarkus during one of the battles in the Morathia district. He was corrupted right there for all to see. After a moment of silence, while all, even the Ghuls, gazed upon the Blood Altar. Varskar rose with more Ghulish features, like extremely long claws, he took a deep breath and roared like a beast. After a moment, in the distance, a Droknaghul flew directly to meet Varskar, he mounted the corrupted beast, and dove straight into our ranks, slaying his own officers and soldiers, those who followed him into battle mere moments ago. We have never seen such a fast conversion, that battle was lost due to Varskar and Nefarkus.

We haven't seen much to those two after that battle, but we are searching in every nook and cranny, they need to be put down as fast as possible.

Droknaghul:
If primal instincts weren't enough, this beast doesn't fear for its own life, without a consciousness, the Droknaghul charges straight ahead into its next victim to tear and consume. The Droknaghul's ear-piercing screech can incapacitate anyone within earshot. Truly a force to be reckoned with.


Details:
The Model is made to fit the 32mm Scale.
Please allow up to 10 workdays for 3Dshop to print this model.
The model is printed in grey resin.