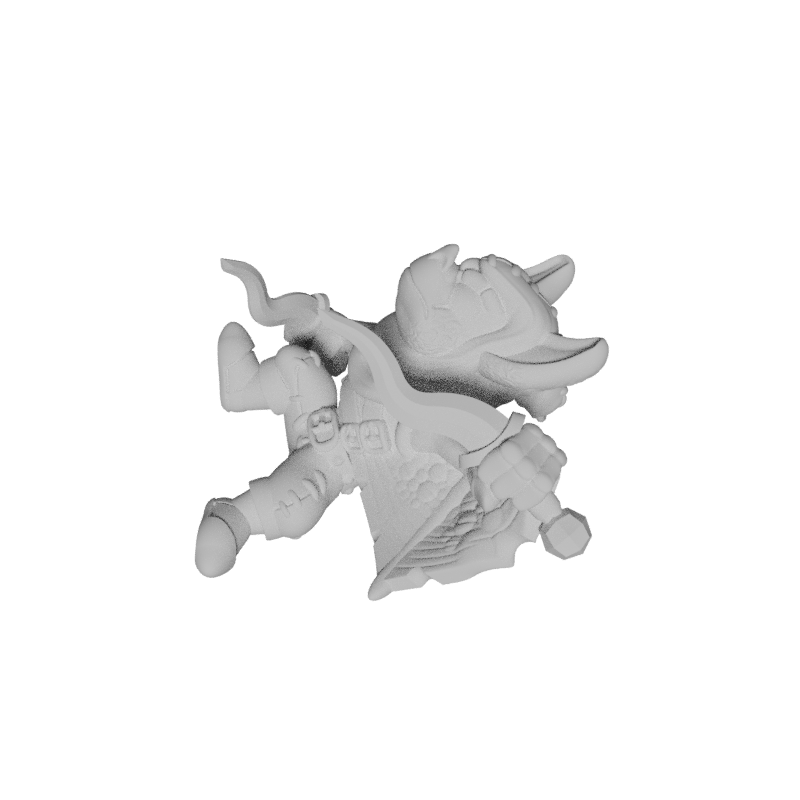 Bruce the Bat Rogue for your tabletop role playing games the most silent of assassins! 🦇
As an orphan Bruce had to learn to survive at an early age by staying inconspicous in the shadows of his cave. This skill served him well as an assassin, gliding undetected to even the most protected targets. Gregor his rogue Fox counterpart has stolen many of his contracts and become his gretest rival.
38.13mm x 29.89mm x 24.52mm
25mm Base