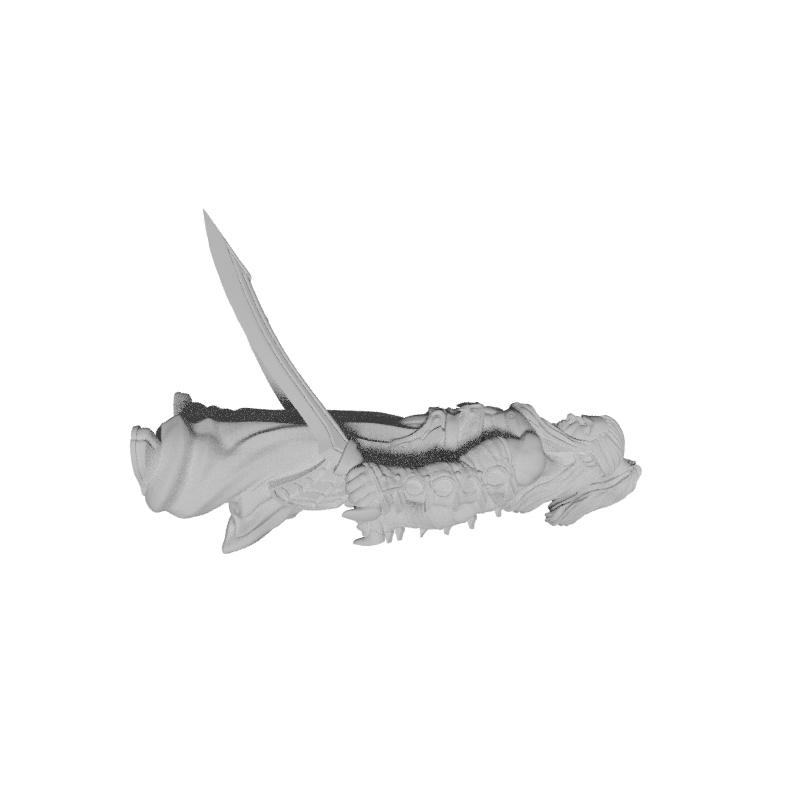 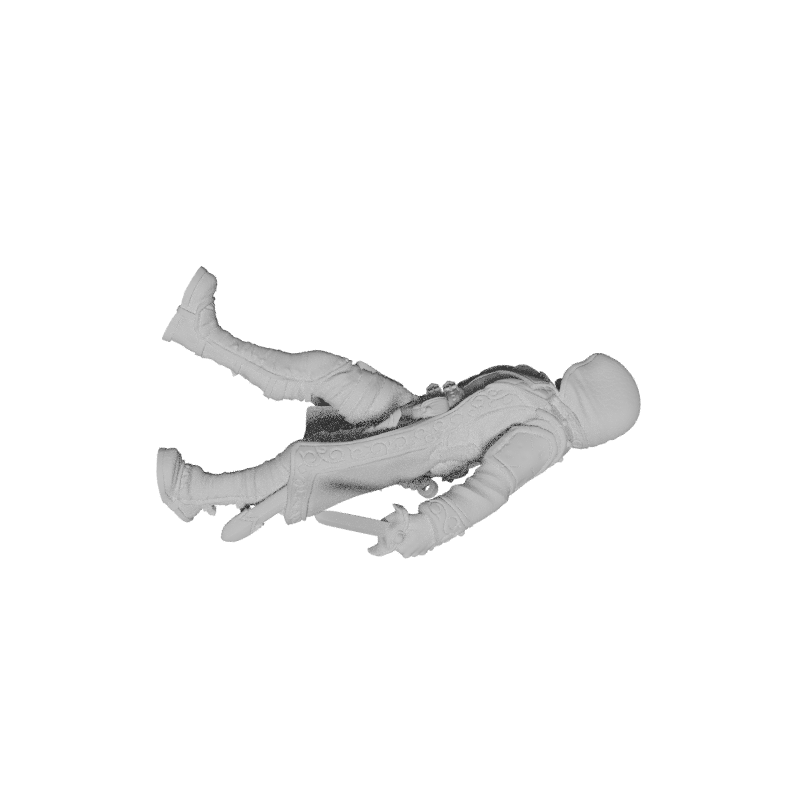 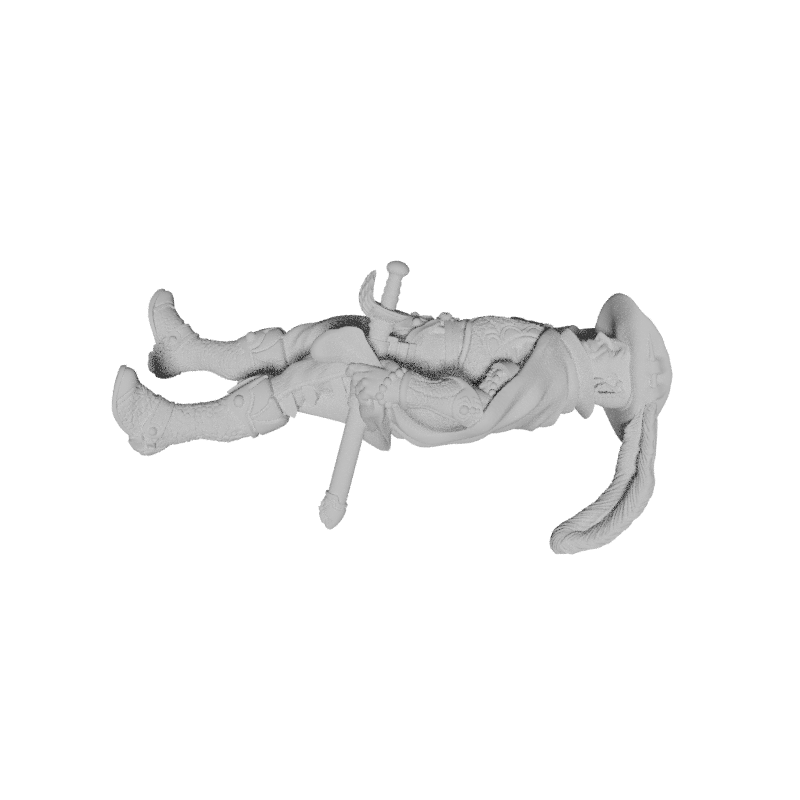 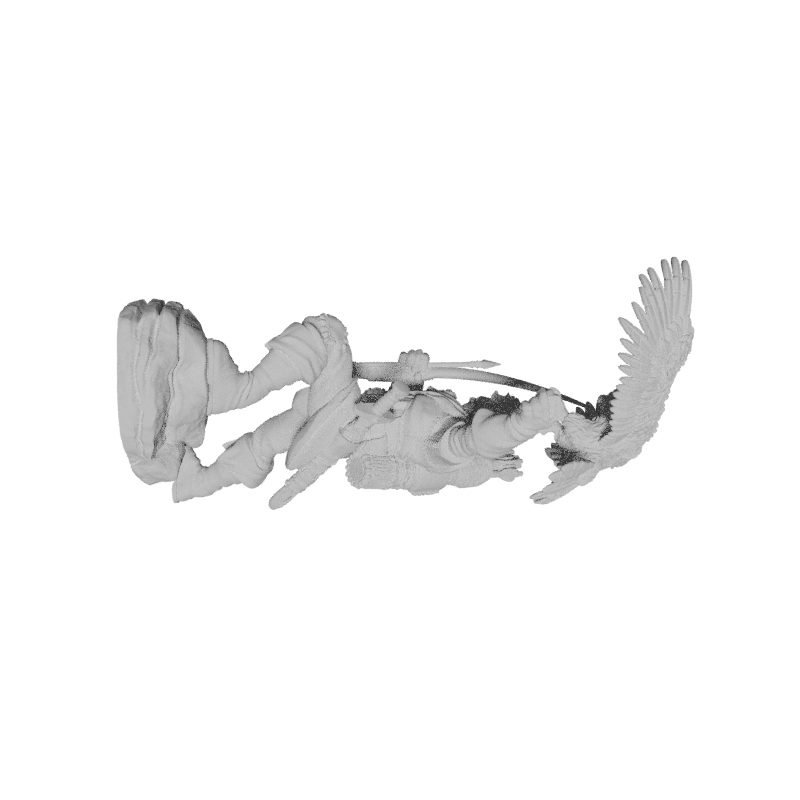 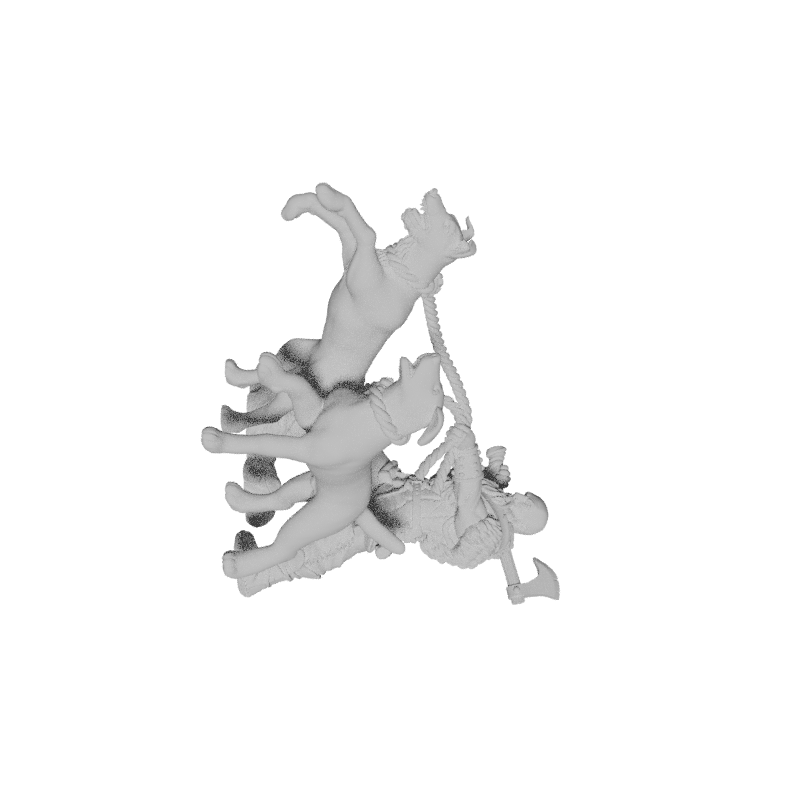 This set contains 5 highly detailed 32mm scale miniatures of characters who are either enemies or allies of Drizzle (in some cases both!)

The set consists of the following:

Zecht, the Dark Elf weapon master, also the father of Drizzle. His earliest ally who shared Drizzles temperament and combat prowess, but lacked his courage to stand up for his beliefs and escape his role in the Dark Elf society/

Antari - a cold and deadly Human assassin who sees Drizzle as his greatest opponent. Despite that, the 2 have fought together on occasions, though only to ensure that neither one dies by any other means than their own blades!

Monty - a blind elderly ranger whose forest animal friends aid him in combat. Monty was mentor to Drizzle when he first came to the surface world and taught him both the languages of men and the way of the ranger.

Axel - friend or foe? who knows! Axel is a charismatic and mysterious character whose motives are unknown to any but himself. He leads a dark elf mercenary company and is arguably one of the most powerful dark elves because of his influence. He has been known to aid Drizzle on occasions, though likely only because it suited him at the time.

Robby McRind - a Human bounty hunter who had a run in with Drizzle when he first came to the surface world. Robby lost a dog and an ear in the encounter and has had a bitter enmity towards the elf ever since, hunting him to settle the score!