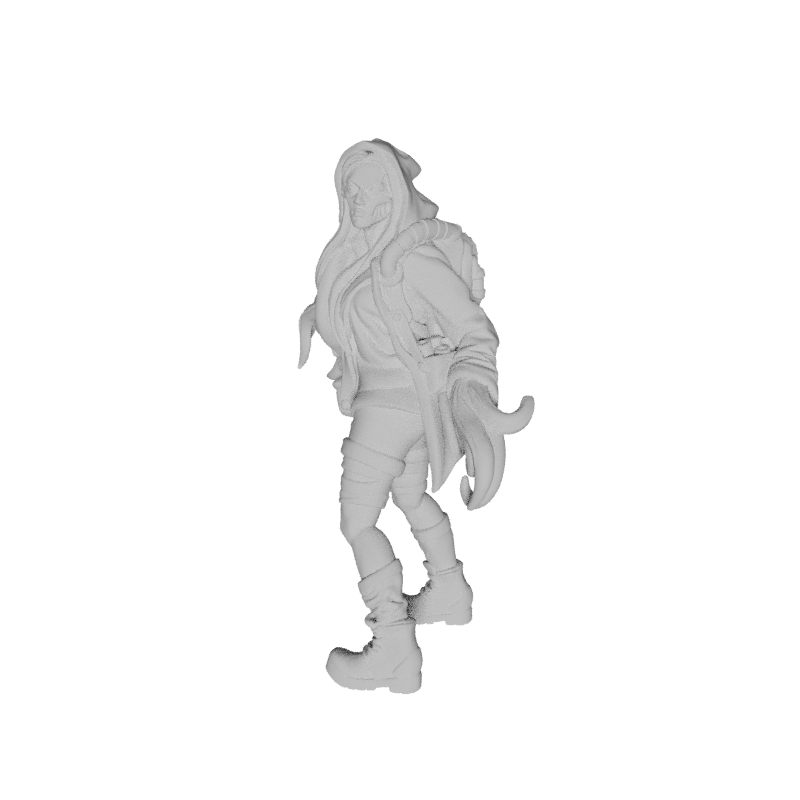 Though not as violent as her peers, the thing that caresses feeds on the pain of unconscious creatures, “caressing” them with its tentacle fingers. Victims of this creature often awake, empty, as if their drive had been removed alongside the pain.

Living Nightmares
The one thing that makes these creatures fall under the same umbrella term is how different they are from all other creatures. Theories suggest that these were once human, remnants whose corruption went too far.