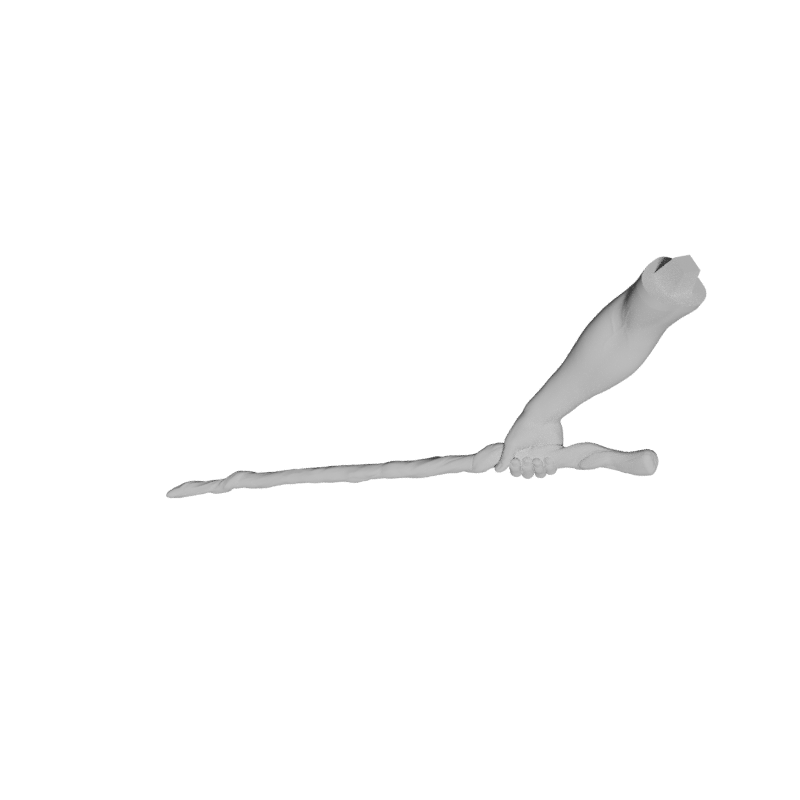 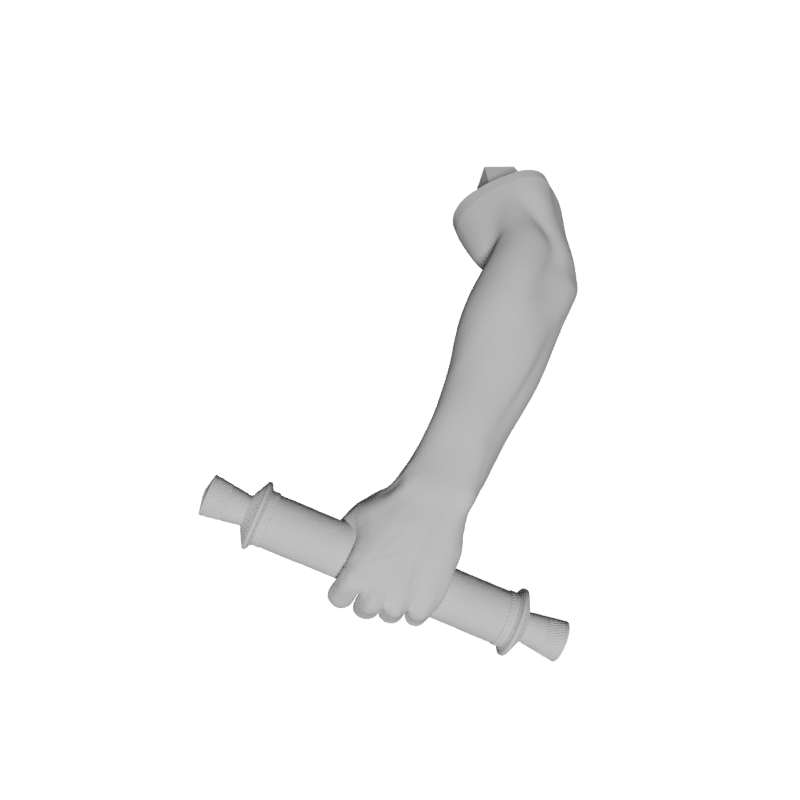 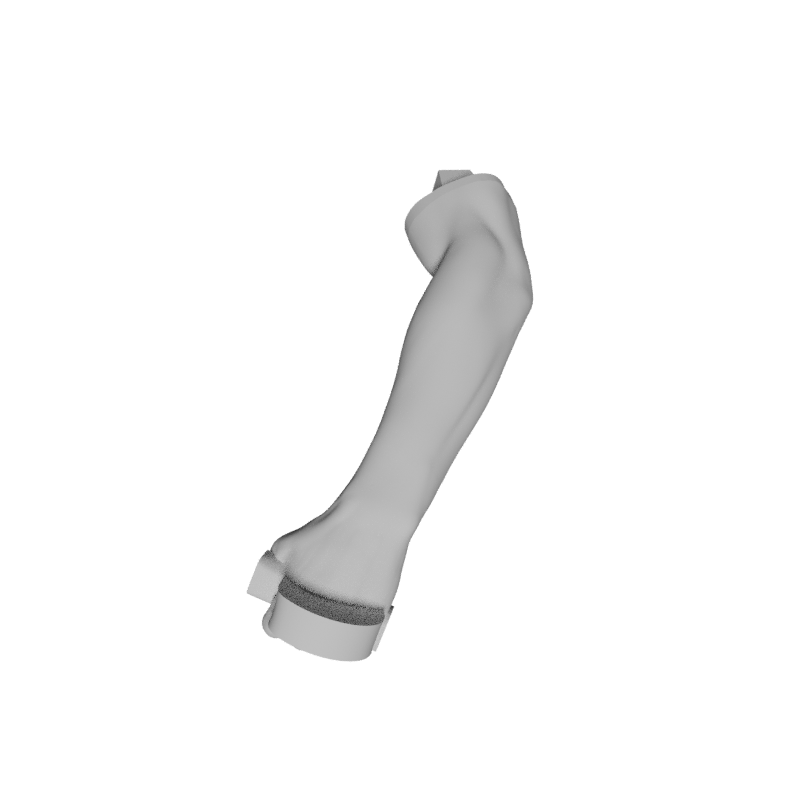 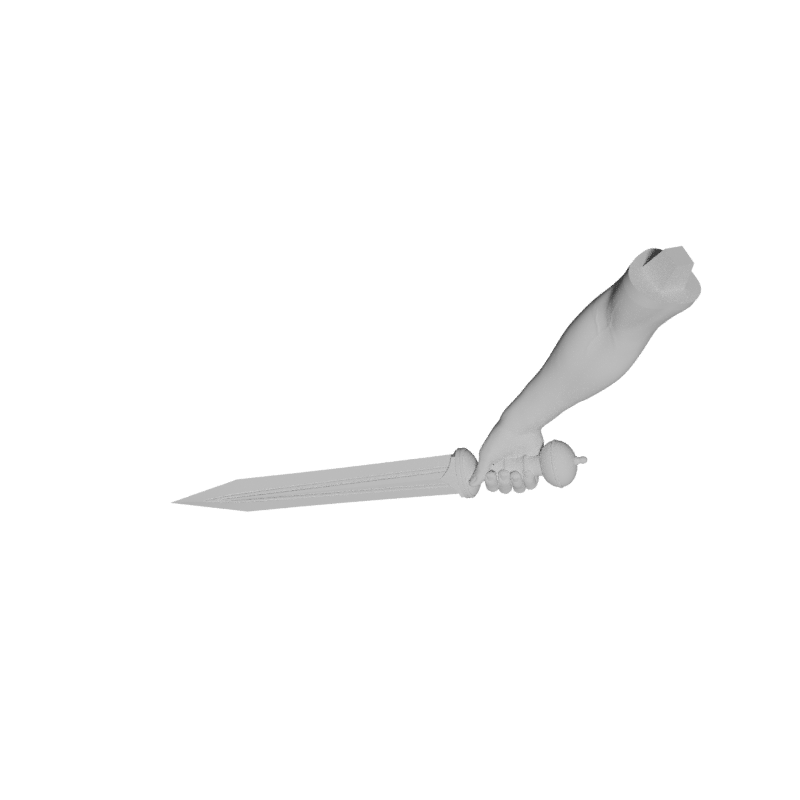 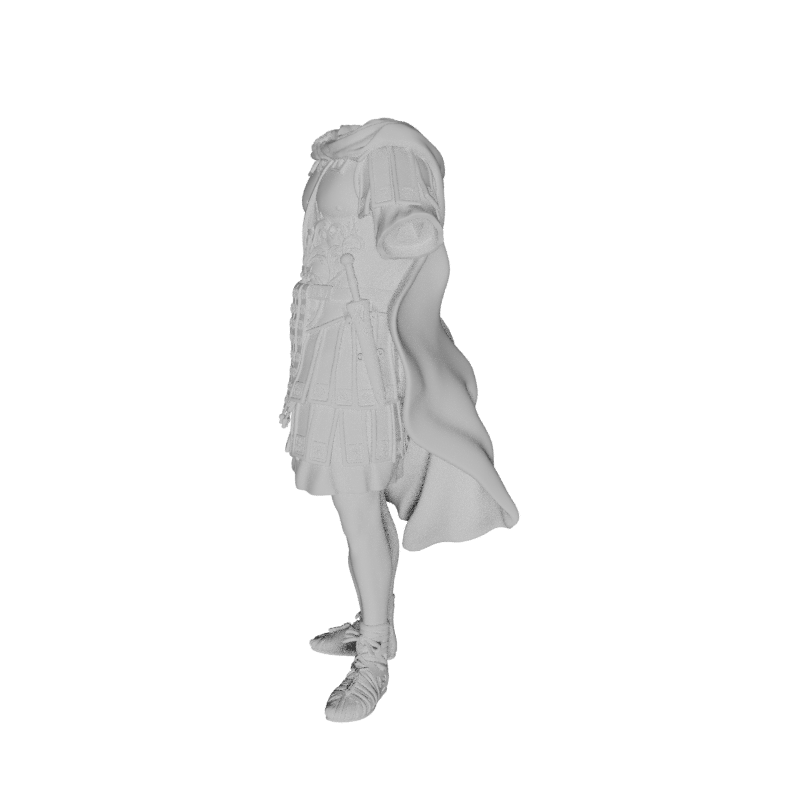 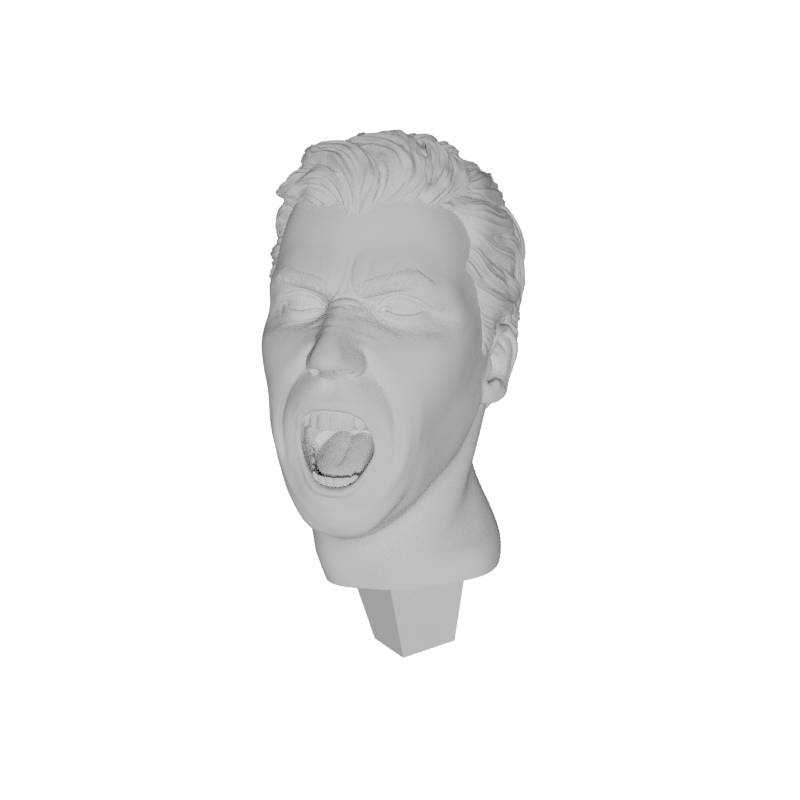 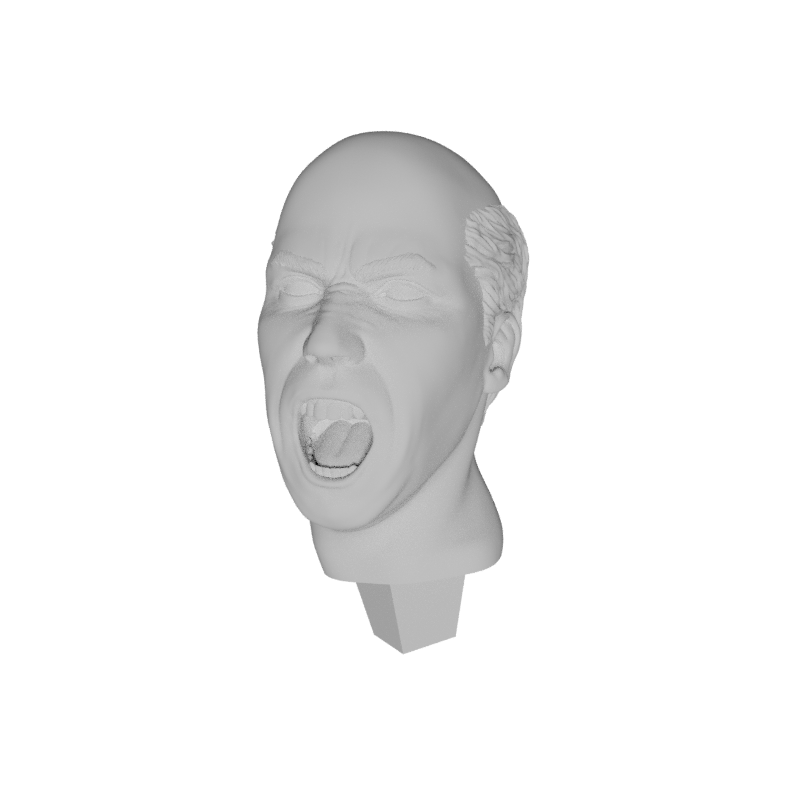 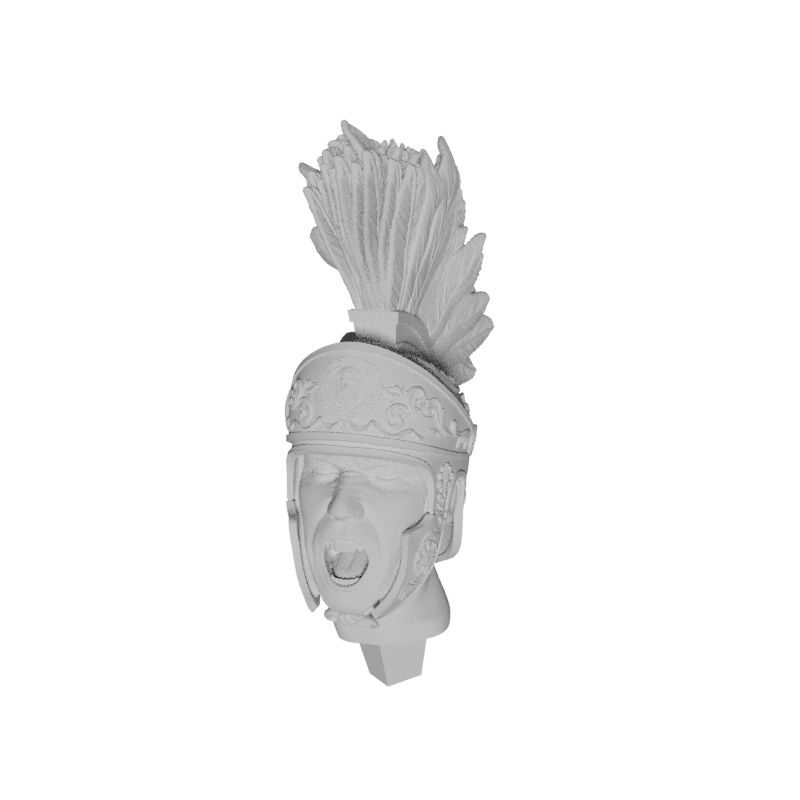 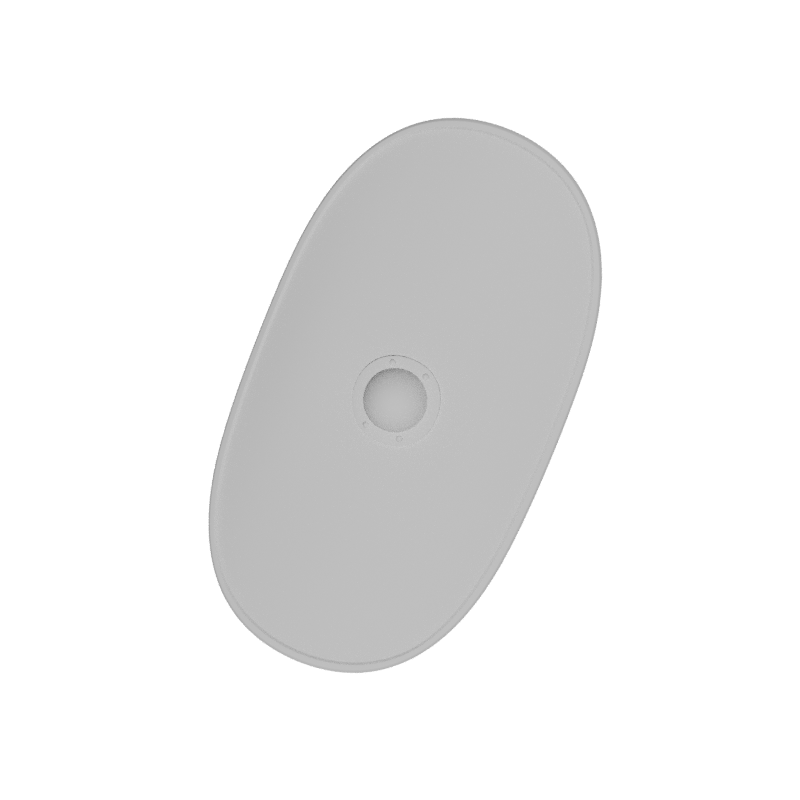 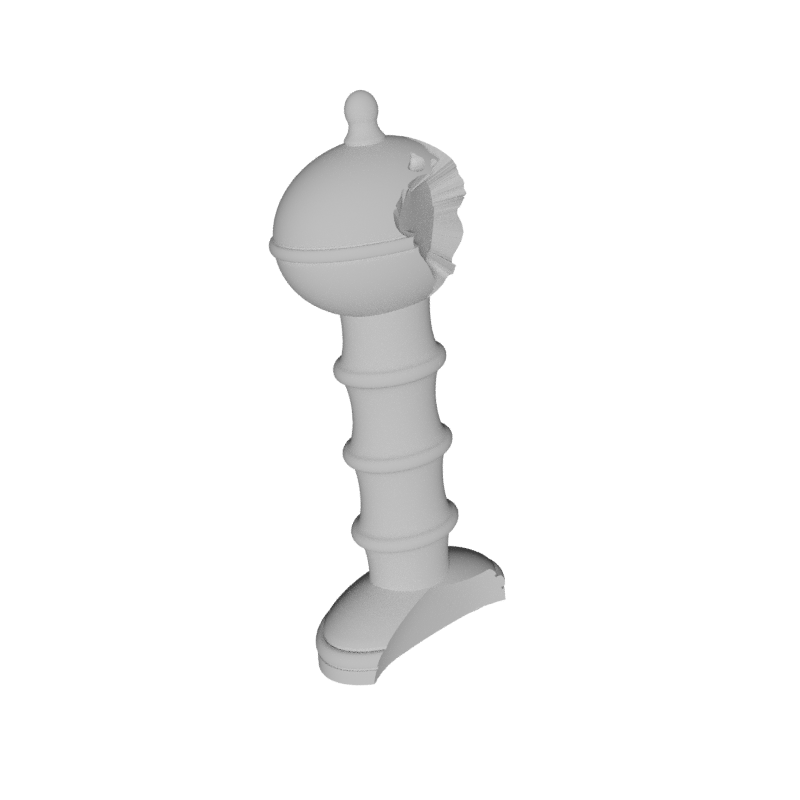 S.P.Q.R
This is a Roman Praetorian Guard 1st-2nd C. A.C. on duty!
The Praetorian guards were elite soldiers of the Imperial Roman Army, that were serving as personal bodyguards and intelligence for Roman Emperors or high ranking officials, during the Roman Republic and Roman Empire periods.

Product Details:
No base or plinth included.
The figure is 75 mm tall to the eye. It was created to be as historically accurate as possible.
It is created with realistic proportions.
It will require assembly.
Note that a minor post-process may be needed for a perfect fit.