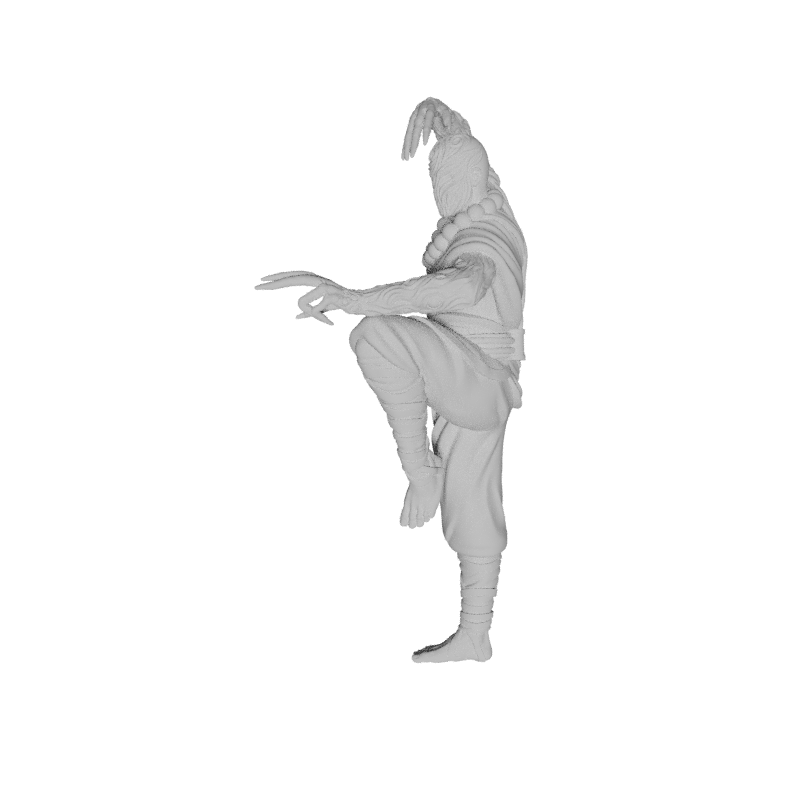 Led by two very distinct personalities, the lands of Russia and China have come together to bring back the dream that once led the Union of Syndicated Soviet Republics to expand across Europe using Tesla technology and mysterious new allies.

Found in the northwestern ridges of the Himalayas, the Monad belong to a cult around a strange monolith. They practice strange powers that people often confuse with the effects of the miasma; however, they don’t seem to have any other agenda than expanding the presence of their monoliths.