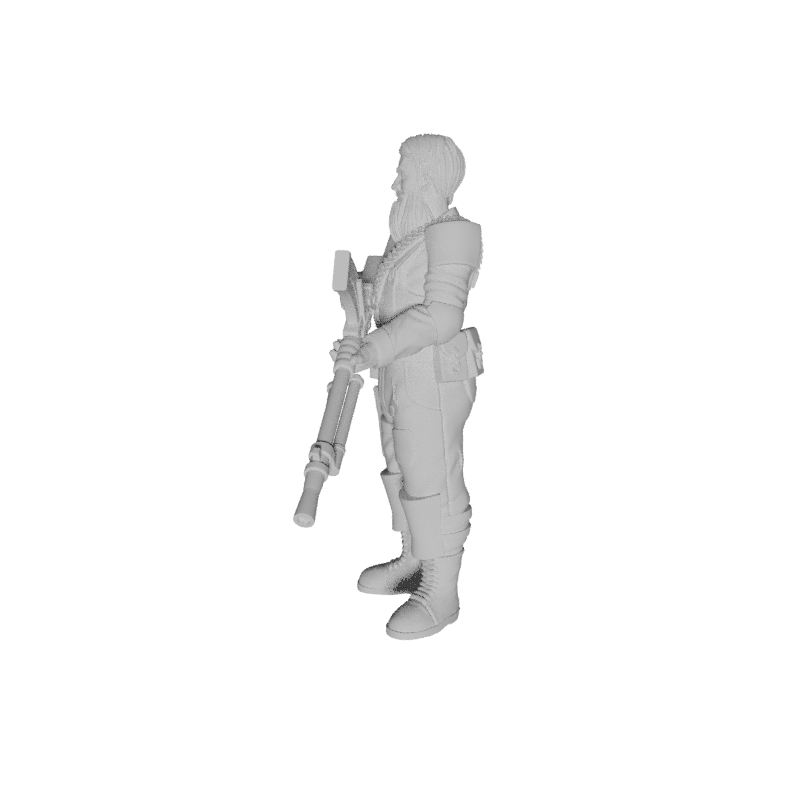 All those who were trapped by the fog in any of its expansions remained alive. Those who survived the corruption, those who managed to breed and settle despite the danger, we call remnants. They can’t leave on their own, but perhaps an adventurer from outside can lead them outside of the lost continent.

Militia remnants are local remnants often take up arms to defend their settlements. Outsiders are most commonly frowned upon, a result of the miasma perhaps, but this doesn’t mean they are aggressive necessarily