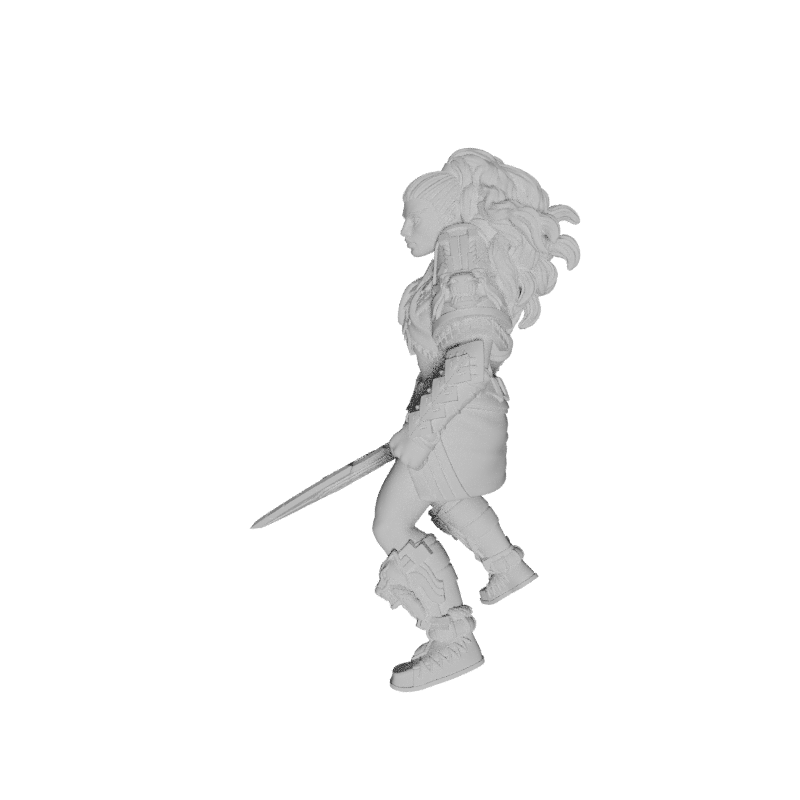 Erándin of Nine Thunders, or just Erandi, was one of many child soldiers trained by Nahuacáinn’s ocelinn caste. Expected to stand and kill for her people almost since she learned to walk, Erandi was with the death squad that murdered Qan Yin, the Allarian king, at the onset of the Second Null Wars. Disgusted with the callousness of all governments, including those of Allaria and Nahuac, she chose to walk her own path, and joined the Order of Fándred, a secret society of peacekeepers that operates all across Valerna, with no political affiliations.