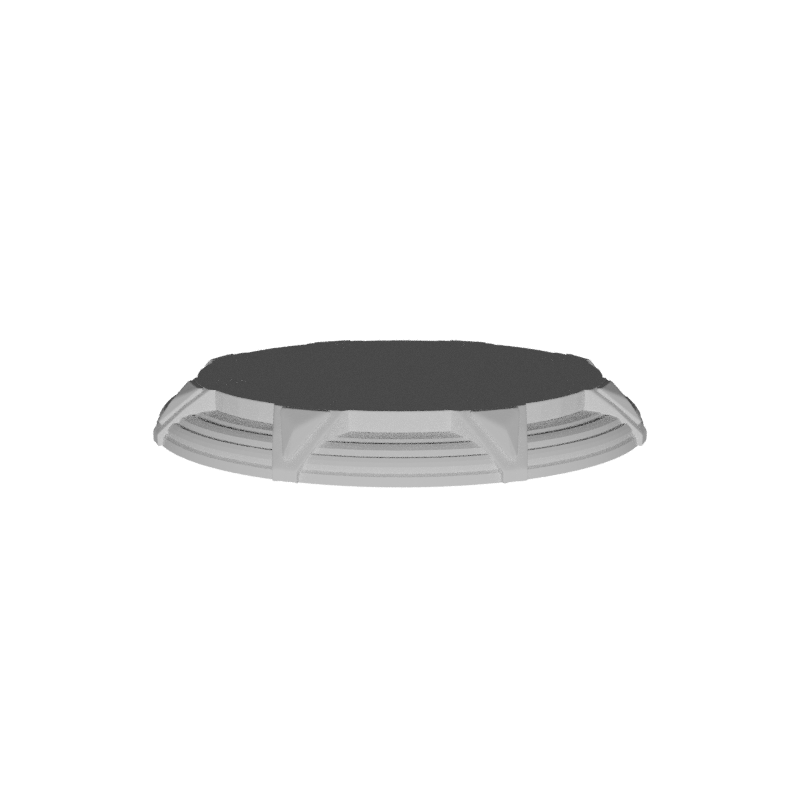 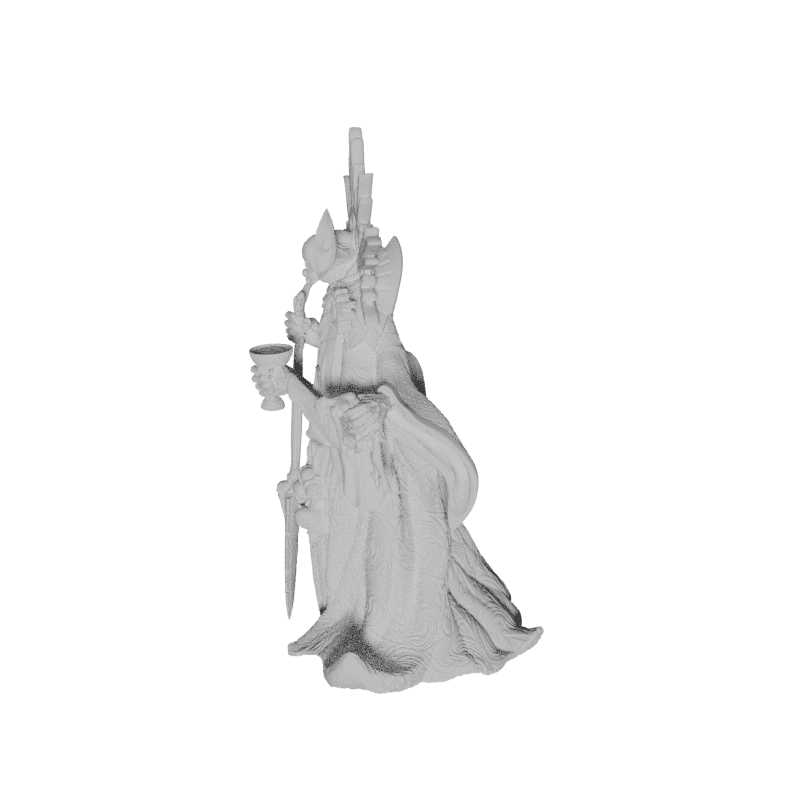 The primary force of evil that dealt blow after blow to Tharador and his children during the Sibling War. Myrothlir was responsible for most of the calamities upon the first Elves and Goliaths. He saw the spawn of vampires with Almenhier and the other Felanhier. It was these forces that drove Tharador to its knees until they were forced to begin wielding the dangerous breath which resulted in Myrothlir’s death and the severing of all undead from Mindoriel’s control. This started her set backs as she was forced to retreat, but in time she sowed discord into the elves with Seroca, a war erupting between them. At one of the bloodiest battlefields she gathered the souls and bodies of the dead and used them to rebirth Myrothlir once more. When Mindoriel was defeated and all his siblings perished, Myrothlir held on. He revived all his fallen siblings as undead under his control and has since used them to begin the return of their mother and complete the downfall of mortals as she intended.


Foul looks meet anyone who mentions the name Myrothlir in good company. The dark undead deity is reviled by all mortals and even those in the furthest reaches of continents far from Tharador know of the treachery of this dark divine. A shrouded figure with a barren face, Myrothlir’s visage imparts the most primal fears to any who gaze upon it, for those who do are likely to become his puppets soon after.


Myrothlir saw the creation of vampires in Almenhier and his brethren, using them as pawns and commanders in his campaign against the First Elves. When Myrothlir first perished to the great wields of Breath against him his connection to all the Felanhier was severed and they retreated, hiding in different corners of Tharador and Mindoriel to escape his wrath should he return.


When he did return he had little need for them, the dead of the elves was numerous from the wars they had fought amongst themselves and quickly he rebuilt an army of ten-thousand to march upon the new elven lands. When their march went awry and Mindoriel was severed from Tharador, Myrothlir used his powers to resurrect his fallen siblings who were drowned or burned by Glanion’s great sun beam. From this he devised to plan to continue sowing disarray into the mortals of Tharador and to thaw Mindoriel for her return when Tharador was at its weakest.