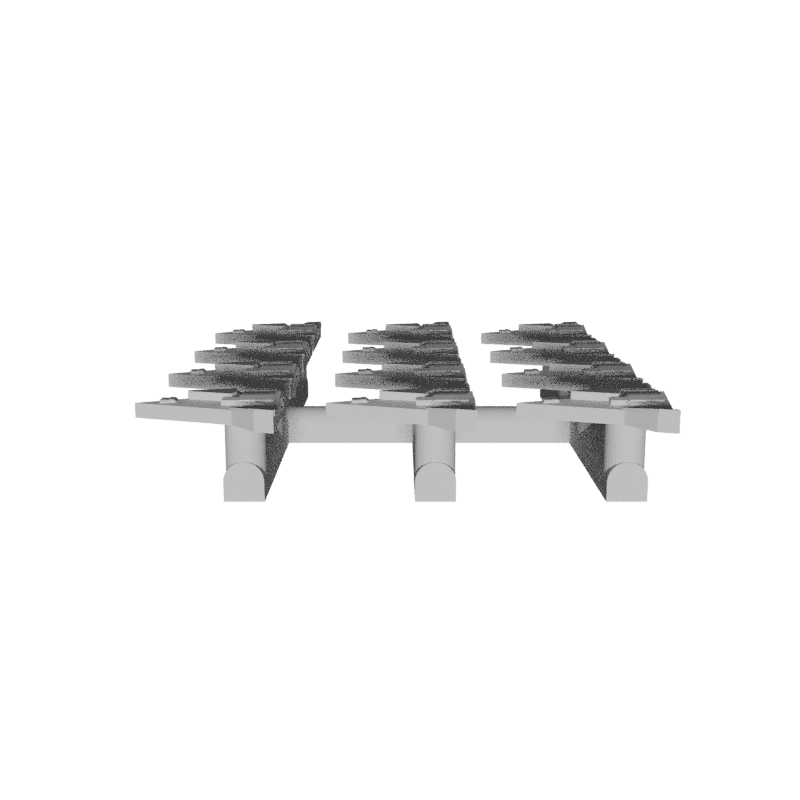 The Apparition is the Aotrs adaption of the highly-successful Spectre II fighter from the open market. The Apparition was selected as a modification, rather than an in-house design as during the 9th generation, the Aotrs shipyards were pushed to their limit with dealing with the supercruisers and there was simply not enough manufacturing capability left. By buying in designs from the open market that were intended to be modified by the end-user (notably from the Herosine Empire), the Aotrs were able to eke out their manufacturing capability to cover both fighter and ground forces adequately.

The Apparition design worked so well that when the Aotrs switched over to internal production, they continued to build the Apparitions in their own factories. The Apparition holds the distinction of being the only starship craft to remain in full production throughout the 9th and 10th generation. While the front-line and new Apparitions have improved 10th generation engines and Gate drives and their avionics have been upgraded, the Apparition in service now (the Mark 6) is fundamentally the same as the Mark 1 that entered service in 2251 and is expected to last until the end of the 10th generation and possibly even into the 11th via some descendant.

The Aotrs upgrade to the Spectre II replaced the twin 35mm Gatling cannons with two rotary plasma-pulse cannons. The Spectre II’s internal bay was reconfigured to feed a pair of warhead launchers in place of the Spectre II’s distinctive, atypical ventral bay hatches. The four exterior missile hardpoints were retained; the hard points were strengthened in the Mark 5 to allow 25% more load. The Apparition can be configured for a wide variety of warheads, but four set load-outs are the most common.

The Standard load-out is four Reaver medium-range missiles in the bay and four Reaper short range missiles for use at dogfighting ranges on the hardpoints. The increased load of the Mark 5 and 6’s hardpoints allowed the Interdiction load of the Apparition to carry two Reaper and two Pierce light Interdictor missiles externally, plus two Reaver and two Puncture medium interdictor missiles in the bay. The Strike load-out carries two Reapers and two single-shot Harridan light anti-fighter torpedo launchers on the hardpoints, and four Skull torpedoes (anti-armour/anti-starship) in the warhead launcher. The forth common load-out is the Strike Support, which replaces the Strike’s Skulls with 28 Horde semi-guided warheads.

The Apparitions have had many notable successes; in one operation in 2326, a squadron of Apparition fighter attacked an enemy supply base during a resupplying operation, and destroyed over thirty enemy fighters and transports plus a corvette, for the loss of a single fighter (whose pilot was recovered).